China Energy to Invest $84B in W. Va. Natural Gas

The deal was forged during President Trump’s visit to Beijing the week of Nov. 6 and accounts for about one-third of the country’s total proposed investment plans in the United States. 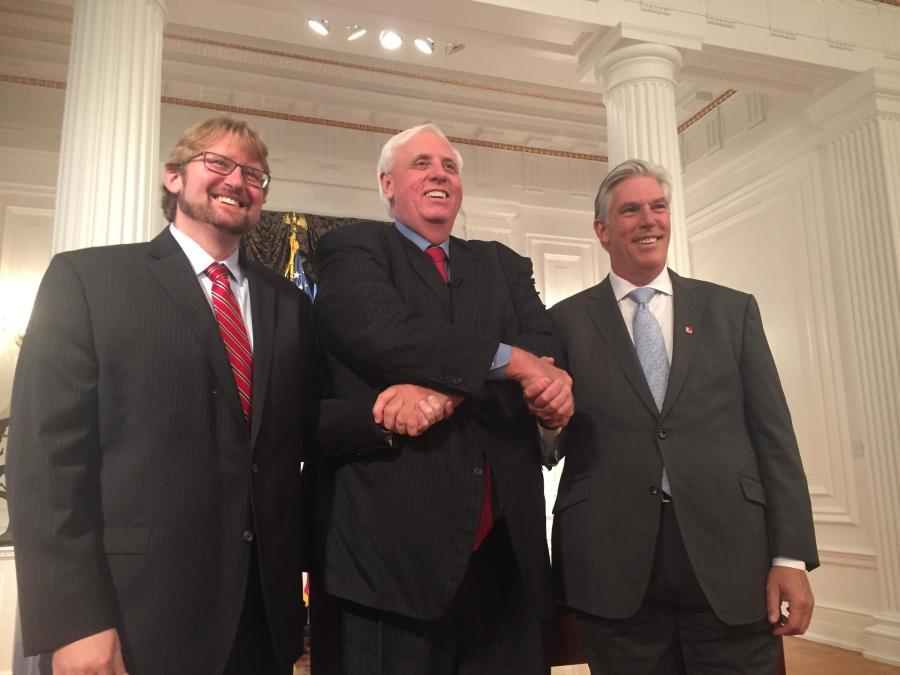 China Energy will invest close to $84 billion in West Virginia's natural gas and petrochemical industries over the next two decades. The deal was forged during President Trump's visit to Beijing the week of Nov. 6 and accounts for about one-third of the country's total proposed investment plans in the United States, West Virginia Public Broadcasting reported.

While West Virginia Gov. Jim Justice and Commerce Secretary Woody Thrasher addressed the deal in a new conference Nov. 13, they did not provide many specific details.

Here's what has been confirmed so far:

"There's a whole wide series of projects,” Thrasher said. “Can I guarantee you that they're going to spend 83 billion dollars in 20 years? No. But what I can guarantee you is: the governor has directed me to do everything within my power to facilitate these projects going forward,” West Virginia Public Broadcasting reported.