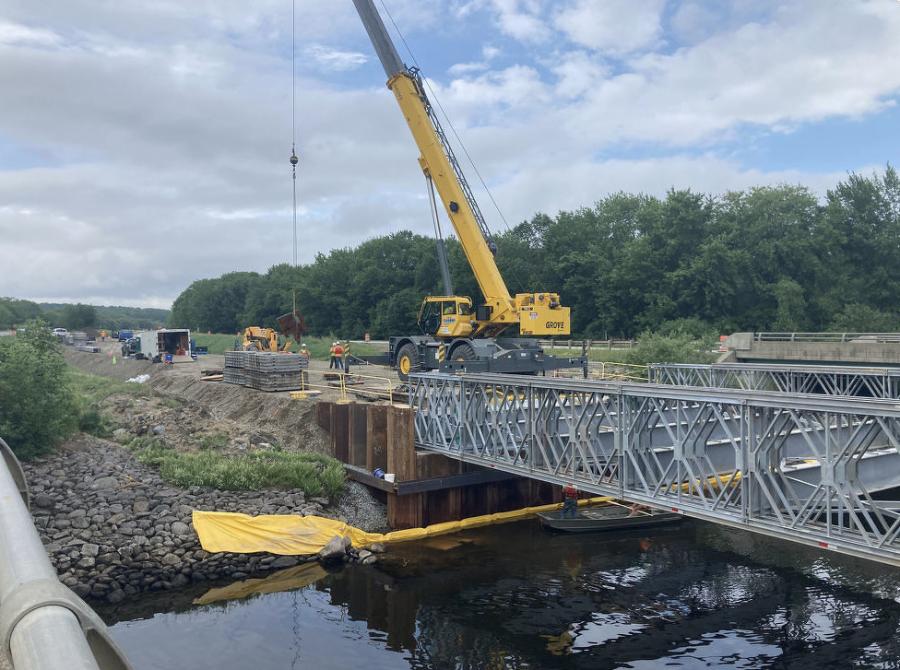 The new structures will include non-corrosive materials to reduce future maintenance needs.

The Maine Department of Transportation is rebuilding eight bridges and rehabilitating one bridge along a 4-mi.-long stretch of I-95 in Hampden. 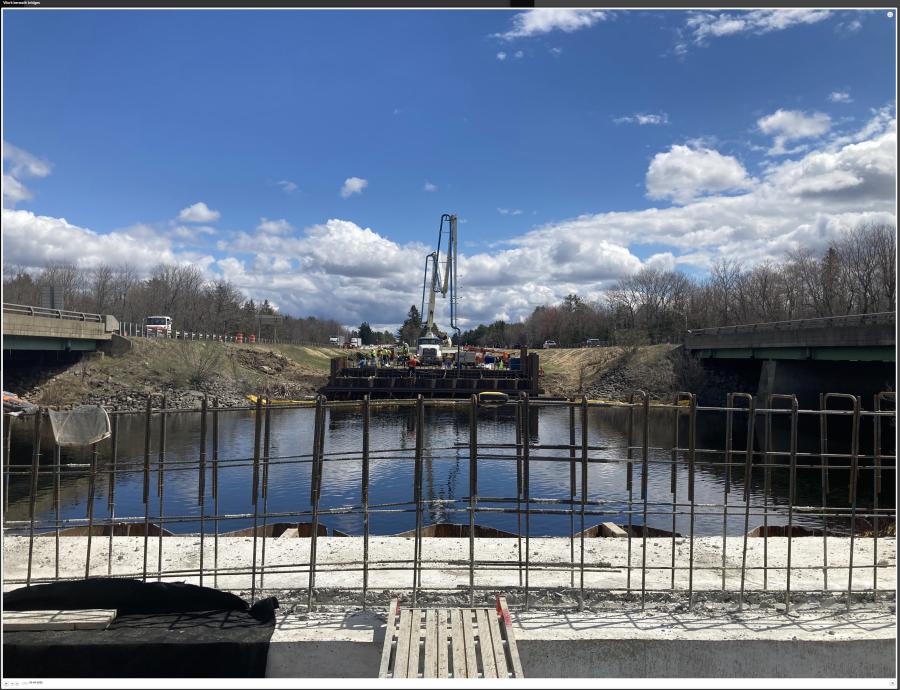 The Hampden Bridge Bundle Project, valued at $44.7 million, consists of four northbound/southbound bridge pairs at four different sites along the interstate between Exit 174 and Exit 180. Three of the bridge pairs cross Souadabscook Stream and one pair crosses Emerson Mill Road and the Central Maine & Quebec Railway. The bridge rehabilitation occurs at the Exit 180 off-ramp on Cold Brook Road over I-95.

Cianbro, Pittsfield, Maine, is the lead contractor on the job, which has seven subcontractors that include:

The project includes the removal of all eight existing bridges and the design and construction of eight full replacement bridges using the design-build method. The Cold Brook Road Exit 180 off-ramp work will consist of pier substructure rehabilitation. 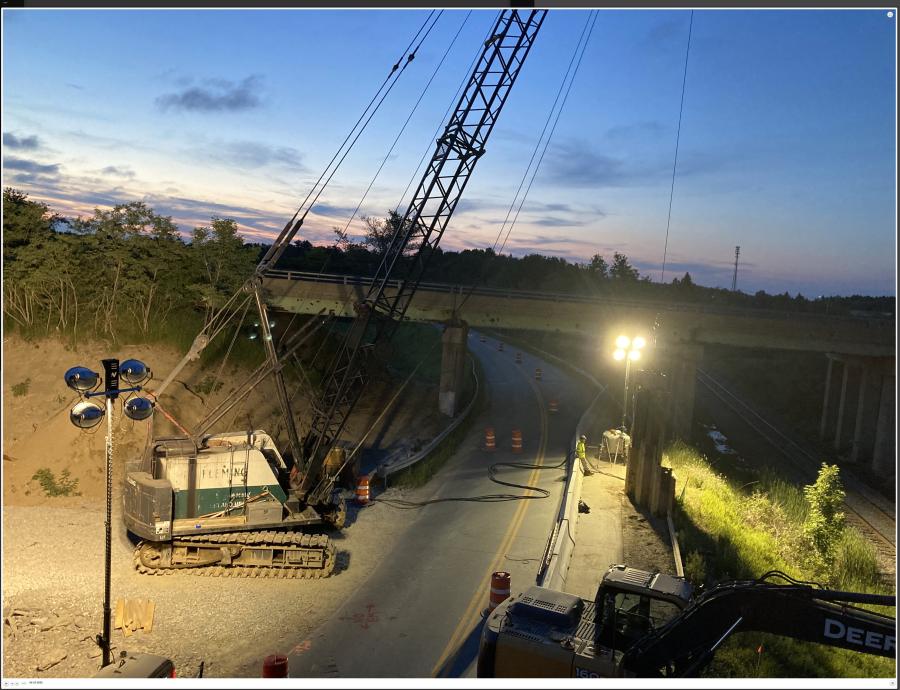 The new structures will include non-corrosive materials to reduce future maintenance needs. The bridges over the Souadabscook Stream will be single-span structures to eliminate the need for piers in the water.

These bridges are approximately 60 years old and are approaching the end of their useful lives.

Temporary bridges were constructed this past summer and bridge abutment work was started on three of the four northbound bridges, according to Robbin Lanpher, MaineDOT's resident engineer.

Steel beams were installed on one of the four northbound permanent bridges. 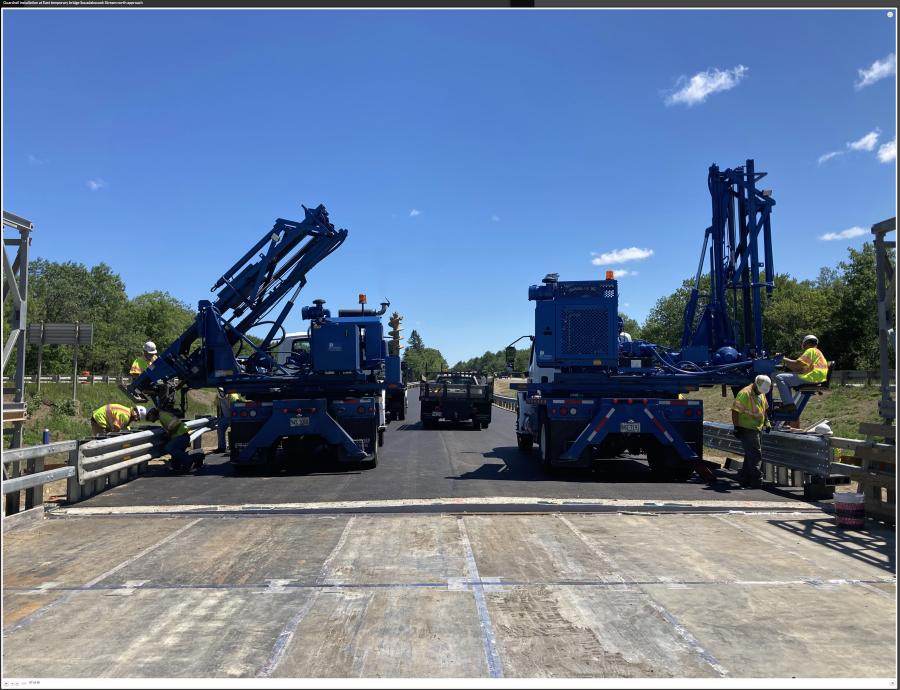 Construction equipment on the job will include Caterpillar and Volvo excavators and Grove cranes.

To construct the median roadway and bridges, there will be times that interstate travel lanes are reduced to one lane either northbound, southbound, or both. MaineDOT is actively partnering with the contractor and monitoring traffic daily to best adjust the days and times for the lane closures and prevent delays.

When asked if there have been any problems on the job, Lanpher said, "As this is a design/build contract instead of a typical design/bid/build contract, the required shift from typical construction management is a learning experience to become comfortable with the new roles/responsibilities. The team members on site have welcomed new challenges."

He said "Cianbro was awarded the contract by having a successful technical proposal at the agreed awarded contract of $44,777,000." CEG