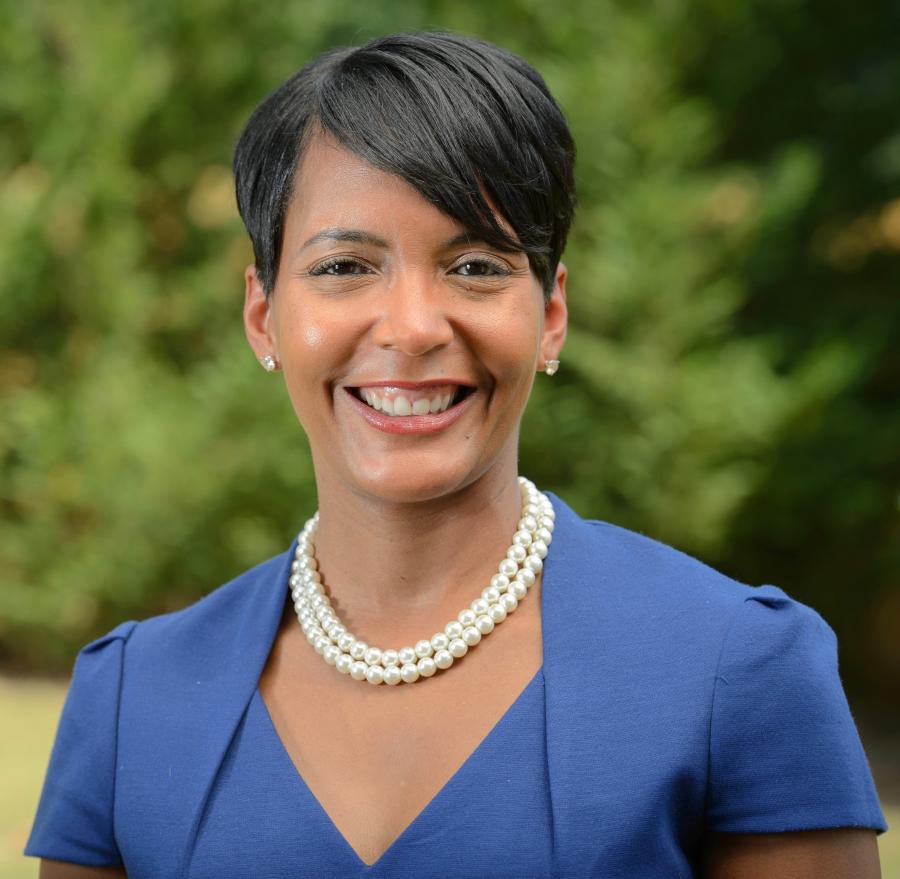 Experts predict that Atlanta's population of almost 500,000 will more than double in the coming decades, with the metropolitan area adding 2.5 million people by 2040. This increase is similar to moving the entire city of Charlotte, N.C., into the metro borders.

To help cope with this growth and the resulting infrastructure needs, Atlanta Mayor Keisha Lance Bottoms established the city's first dedicated Department of Transportation (DOT) in June. She hopes the move will streamline the efforts of three city transportation-related units, creating a one-stop shop for projects, workers and citizens.

"Every aspect of our mass transit system must be improved in order for our city to meet the demands of our growing communities," Mayor Bottoms said. "Improving mobility not only makes it easier to get around Atlanta — it helps level the playing field for all Atlantans to thrive and get ahead in a 21st century economy. This newly created office provides a space for experts to convene and strategize how we can implement greater efficiency and support the transportation needs of residents."

The new DOT was launched with $750,000 for hiring key leaders and community engagement. Jacob Tzegaegbe, senior transportation policy advisor, estimates that the new Atlanta DOT will be responsible for a budget of $50 million within the next 18 months and encompass 350 people. "Change is happening at a rapid pace and our infrastructure needs are multiplying quickly," Tzegaegbe explained. "In addition to managing regular transportation modes, we need to make allowances for increasing use of ride sharing, electric transportation and micro-mobility choices like scooters, bikes, etc."

The newly created Atlanta DOT will have oversight for a variety of assignments. Smaller projects would include activities like filling potholes, resurfacing city streets and maintaining sidewalks and streetlights. The new DOT also will have input on $500 million in tasks that will include bridge replacements and other large undertakings. In addition, the Metropolitan Atlanta Rapid Transit Authority (MARTA) system will see $2.7 billion for transit projects as the result of a sales tax approved by voters.

"The atmosphere in Atlanta has been receptive to infrastructure changes," Tzegaegbe said. "People are saying we want more, and we want it faster. This receptivity to infrastructure was demonstrated when citizens passed by wide margins two ballot referenda for investment in infrastructure."

The new Atlanta DOT unit also will provide input for transportation efforts currently underway — including the Atlanta Transportation Plan (the city's long-term, comprehensive vision for transportation), the regional transit plan "Concept 3" and the Atlanta Streetcar System. The new DOT also will be tasked with creating access to opportunities for people of various ages, abilities and economic backgrounds to benefit from improved transportation systems. CEG