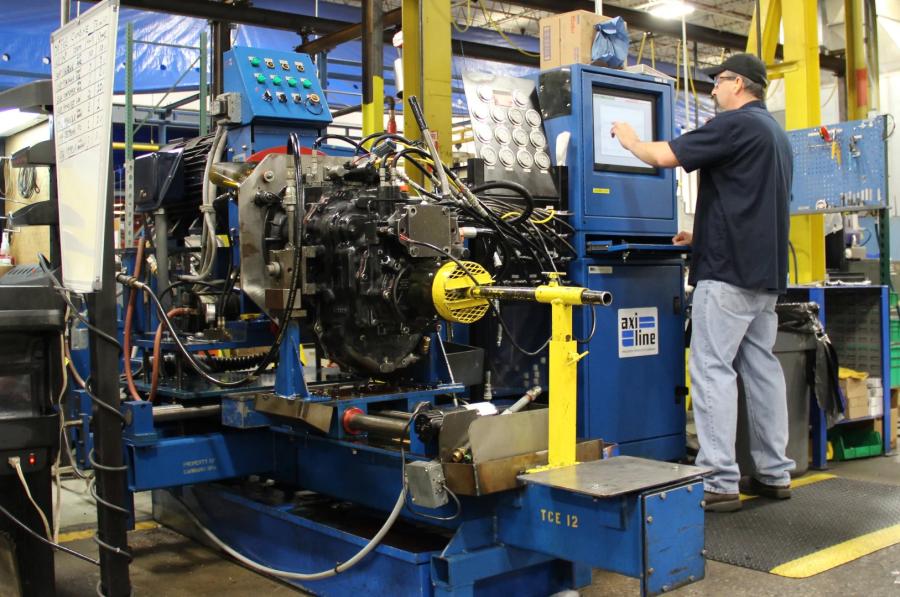 By offering reman engines on the service side, CNH Industrial Reman added value to Case and New Holland’s product offering and created a competitive advantage, the company said.

If a mini excavator engine fails in the middle of a job, it can mean significant cost, both in time and dollars, to make those repairs. CNH Industrial Reman offers remanufactured engines for Case and New Holland mini excavators as an alternative.

When equipment is running, time is money. The longer a mini excavator is unable to run, the more time a project takes, costing more in money and resources. Remanufactured engines from CNH Reman account for 40 to 60 percent less downtime when compared to repairing an engine.

"When an engine fails on a mini excavator, you have several options — buy new, buy reman or repair the failures," Kent Whitaker, product manager of CNH Industrial Reman said.

"When repairing an engine like this, the number of parts that would have to be replaced almost out values the value of the engine itself."

According to Whitaker, the decision to launch reman mini excavator engines in 2018 was based on a feasibility study. The study identified a gap in the reman market, especially in the landscaping and construction industry, which CNH Reman sought to fill with their remanufactured engines.

As industry demand shifted from traditional equipment to new mini excavators, it created a lot of competition in the marketplace. By offering reman engines on the service side, CNH Industrial Reman added value to Case and New Holland's product offering and created a competitive advantage, the company said.

Because of the increase in demand for mini excavators, Whitaker said there is a number of machines in use that could potentially need remanufactured engines, which creates a steady stream of demand for this product offering and service.

Whitaker said with CNH Reman's remanufactured mini excavator engines, customers are receiving a like new product. During the process, engines are completely disassembled and failed parts are replaced. Every CNH Reman engine is tested for quality assurance and backed by a 24-month warranty.

CNH Reman engines are qualified for use in Case and New Holland machines. The team goes through OEM engine training and original OEM designs are used to remanufacture engines, increasing the overall quality of the remanufactured product.