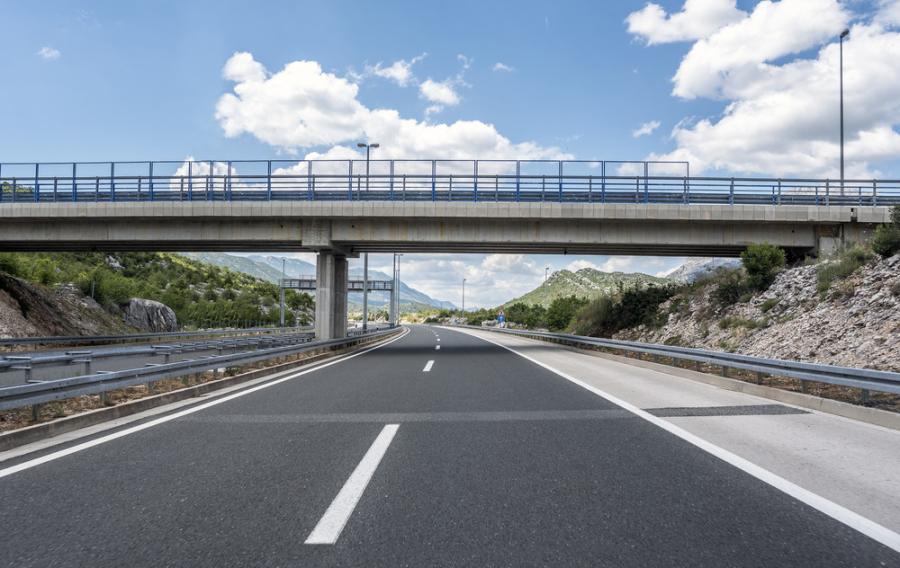 "The rescission will significantly limit the flexibility of all states and impact the ability to plan and execute highway and bridge projects,” the House T&I committee leaders said.

A group of 41 transportation organizations called for the repeal of $7.6 billion rescission of Federal-aid highway contract authority as part of any Continuing Resolution or CR is issued to help Congress wrap up Fiscal Year 2020 funding efforts.

In a Sept. 12 letter sent to Congressional leadership — Sen. Mitch McConnell, Majority Leader, R-Ky.; Sen. Charles Schumer, Minority Leader, D-NY; Rep. Nancy Pelosi, Speaker, D-Calif.; and Rep. Kevin McCarthy, Minority Leader, R-Calif. — those organizations said all 50 states and the District of Columbia will be hurt by the rescission, which will occur on July 1, 2020, in accordance with Section 1438 of the 2015 Fixing America's Surface Transportation or FAST Act.

"If allowed to take place, this provision will virtually wipe out all remaining contract authority available to states nationwide in the core highway formula programs subject to the rescission," the groups noted in the letter. "In addition, the rescission will significantly depress the 10-year budget baseline for surface transportation programs beginning in Fiscal Year 2021, undermining significant bipartisan support in Congress and the Administration for boosting federal infrastructure investment."

Joung Lee, policy director for the American Association of State Highway and Transportation Officials, noted that "the planned rescission next summer is already starting to impact project construction."

There's also been strong support from key members of the Senate and House of Representatives to repeal the rescission.

The leadership of the Senate Committee on Environment and Public Works called for the repeal of the rescission in a June 12 letter "in any future budget or spending agreement that the Congress considers before the end of this fiscal year."

Members of the House of Representatives Committee on Transportation and Infrastructure from both parties made a similar appeal in a May 8 letter sent to Rep. Pelosi and Rep. McCarthy; a letter that also called for the release of $9.3 billion in revenues "sitting idle" in the Harbor Maintenance Trust Fund.

"Regardless of the amount rescinded from each state, the rescission will significantly limit the flexibility of all states and impact the ability to plan and execute highway and bridge projects," the House T&I committee leaders said in that letter. "These projects are necessary in order to grow the U.S. economy, create jobs, and ensure the nation's global competitiveness."