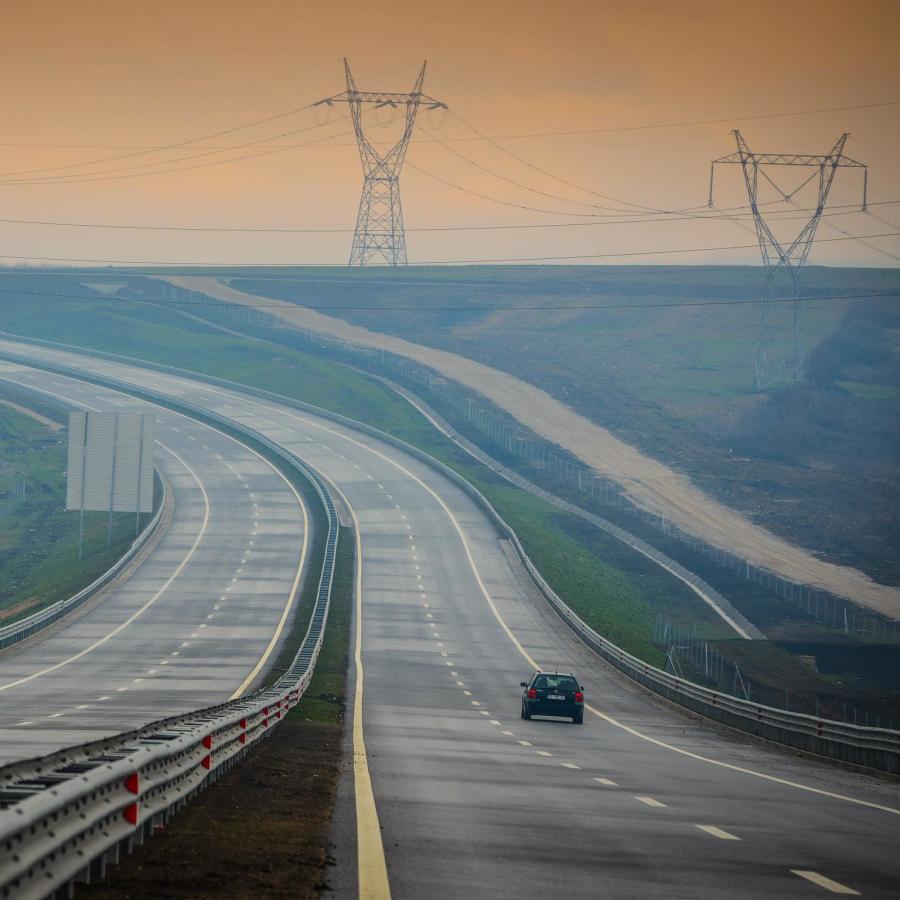 At the meeting, academic, industry and government transportation and infrastructure experts spoke of different ways to handle the nation’s infrastructure problems


Government officials gathered at Texas A&M Sept. 18 to discuss the nation's infrastructure, including the need for new building methods and better, cost-conscious solutions, The Eagle reported.

Keynote Speaker and Chair of the U.S. House of Representatives Committee on Transportation and Infrastructure U.S. Rep. Bill Shuster (R-Pa.) said that with $1 trillion in spending required to update the country's aging infrastructure, the government must explore all options. Shuster reassured attendees that his committee are committed to moving forward and that infrastructure is one of a short list of truly bipartisan issues.

“One of the few things in Congress that I think we can come together on is on infrastructure,” Shuster said. “We work very closely with our Democratic colleagues to get a place where they can support these [initiatives],” The Eagle reported.

At the meeting, academic, industry and government transportation and infrastructure experts spoke of different ways to handle the nation's infrastructure problems, including:

Both Schuster and Finch Fulton, deputy assistant secretary for policy in the U.S. Department of Transportation suggested the option of public-private partnerships in a greater capacity to help pay for infrastructure spending, instead of relying solely on public funds.

Fulton went on to say that the Trump Administration might be interested in allowing for more of private industry to get involved with public infrastructure projects through public-private partnerships “when it makes sense,” The Eagle reported. Fulton also said that Energy Secretary Rick Perry has been looking into the benefits of public-private partnerships for the issue at hand, and has spoken to the group about it.

“We can't just say that the public-private partnerships are a silver bullet,” said Fulton. “That is not what we're saying. We only want people to use those initiatives when it makes sense for them.”

Shuster mentioned the possible use of “asset recycling,” a public-private partnership model that has been used in Australia that would allow for various communities throughout the country to pay for infrastructure fixes. According to Shuster, the model would allow for parts of infrastructure to be leased to private operators who would provide updates that the government would never be able to complete.

“The only way we're going to be able to build and invest trillions of dollars into infrastructure is thinking outside the box,” said Shuster.