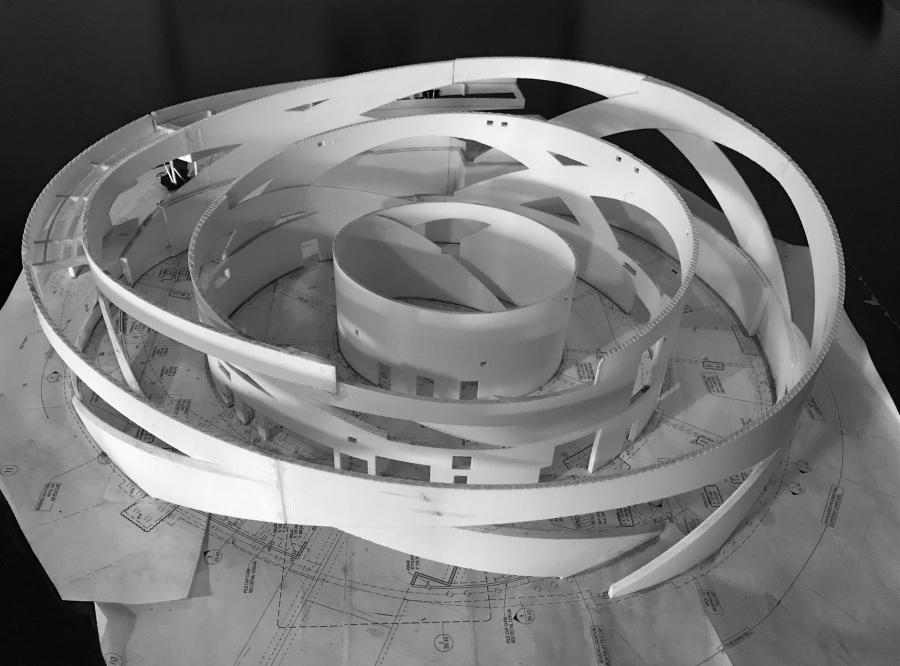 Columbus, Ohio's National Veterans Memorial and Museum was the most significant construction project of 2018, the Associated General Contractors of America announced April 2. As a result, the project's contractor, Turner Construction Company, received the association's Construction Risk Partners Build America Grand Award, as well as the award for the best new building between $10 to $75 million.

"In a year brimming with exceptional construction projects, this one stood out as the best of the best," said Eddie Stewart, the association's president and president and chief executive officer of Caddell Construction in Montgomery, Ala. "The winning firms demonstrated top-notch skill, teamwork, and innovation to complete projects that serve as benchmarks for our industry and milestones for our communities." 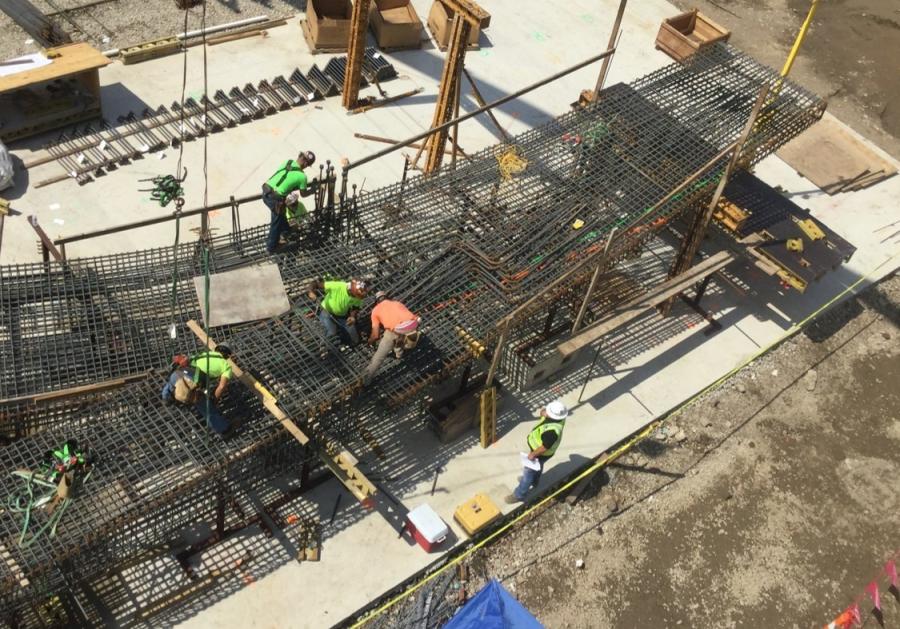 The 55,000 sq. ft. facility features minimalistic interior features and a complex exterior curtain wall. But the custom cast-in-place concrete arch superstructure is the building's defining feature. This challenging design included a distinct geometric curve shape that limited design options, as "out-of-plane" geometry is extremely rare and challenging for cast-in-place, which uses standard formwork system designs. The superstructure is 55,000 sq. ft. consisting of three concentric rings up to 60 ft. tall and 300 ft. in diameter. An integrated walking ramp connects the front door to the green roof amphitheater.

The Turner team worked with the building's designers and structural engineer to develop a three-dimensional virtual model and printed scale model, all while coordinating daily on the survey and layout.

"The Build America Awards recognize the ingenuity, thoughtful planning, and masterful delivery of construction projects across the country," said Joe Charczenko, construction practice leader at Construction Risk Partners. "We would like to congratulate all of this year's award winners and nominees for their accomplishments, and are proud to recognize the innovative projects that are transforming the construction industry."

The Construction Risk Partners Build America Awards highlight the nation's most significant construction projects. A panel of judges, representing all areas of construction, evaluated an impressive number of submissions this year, assessing each project's complexity, use of innovative construction techniques and client satisfaction, among other criteria. The awards, which were announced during the association's annual convention in Denver, are considered by many to be the most prestigious recognition of construction accomplishments in the United States.