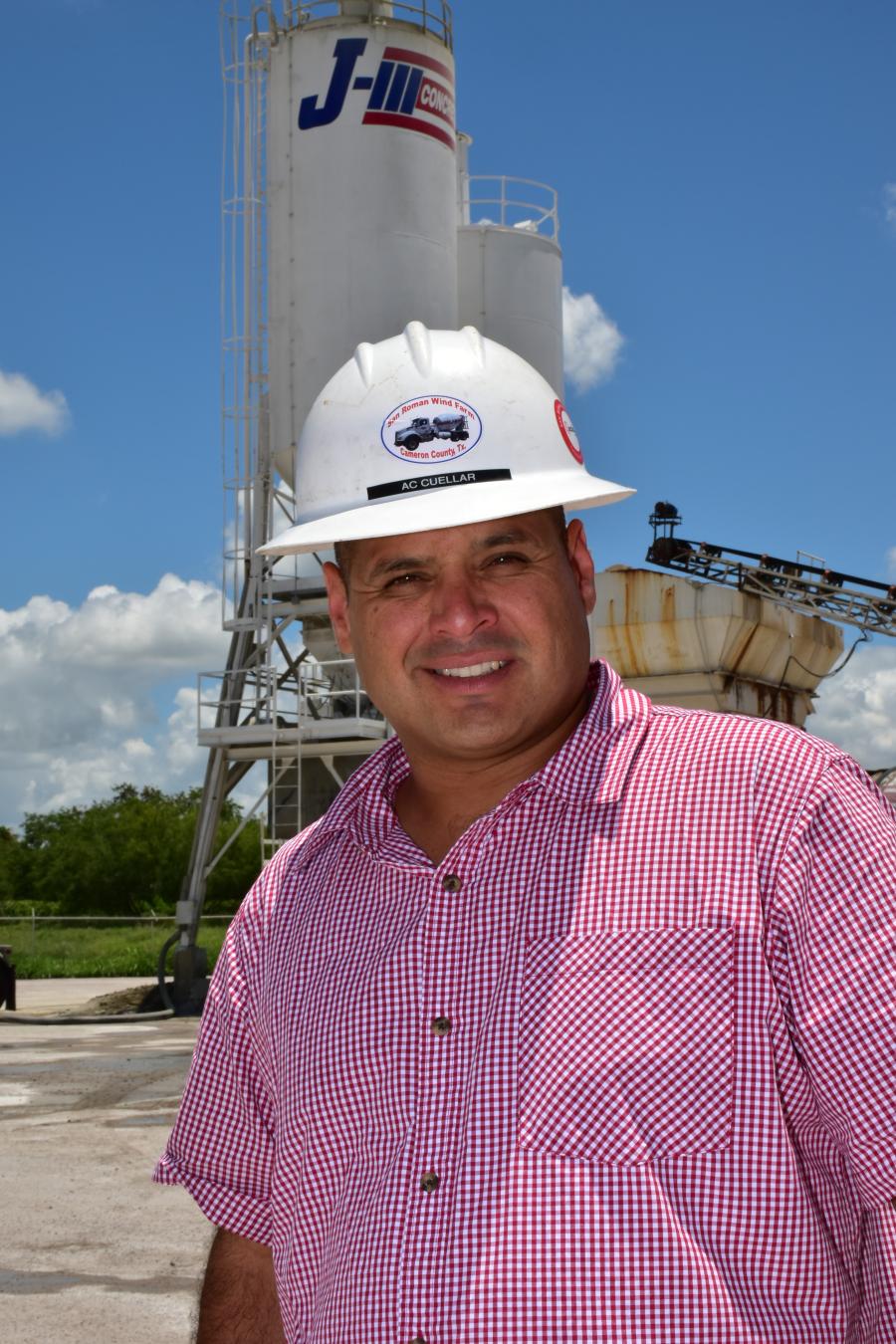 While price and service are important to the success of any ready-mix concrete business, plant location is the link that brings those two components together to forge a winning combination. A production plant that is close to the end-users allows the business to offer competitive pricing and deliver superior service.

A.C. Cuellar III sets up locations throughout the Rio Grande Valley of Texas for J-III Concrete. With the main plant and office located in Weslaco, Texas, the company has a well-covered territory with four other sites. The firm added other plants where opportunities were identified; however, finding the right location was not always easy.

“We obviously looked for areas where there would be a demand for our products,” Cuellar said. “Other important parts of the equation include zoning regulations, finding the right amount of space and the ease in which you can get trucks in and out of the plant. If all those factors are right, you have to be willing to invest $1.5 million or so for the property, facilities and trucks.”

Among the best investments, according to Cuellar, are four Doosan DL250-3 wheel loaders.

“These machines replaced some brands that are more well known,” Cuellar said. “Once I compared them to what Doosan was offering, it was obvious we had been paying for value that was not there.

The Doosan wheel loaders are more than capable of handling the work. They help us provide the service that our customers expect from us.”

One of those customers is the San Roman Wind Farm, an enterprise that is expected to generate enough clean energy to power 30,000 homes in the Rio Grande Valley. Cuellar's company was hired to supply concrete for 31 wind turbines that were constructed on private land in Cameron County. Each turbine has a rotor diameter of 410 ft. and is mounted on a 287-ft. steel tower.

Initially, Cuellar believed he could provide high-volume service to this project from one of his plants located about 17 mi. from the jobsite. That would have required dedicating a large portion of his truck fleet to the job.

After evaluating the impact on their regular customers, the company decided to purchase a portable concrete plant and move it on site. So instead of using 28 trucks to transport concrete from the plant, only 10 trucks were needed. That substantial reduction in expenses, along with having a DL250-3 wheel loader and only four employees at the location of the portable plant, turned the entire project into a model of efficiency.

J-III Concrete relied on a DL250-3 wheel loader to move the raw materials — sand and gravel — into uniform piles to save space and to load the plant's bins. That's what the machine did for eight to 15 hours a day, six days a week.

This story was reprinted with permission from Doosan's DoMORE Magazine, Winter 2017 edition.