Construction Begins at Copper Mine Project in Montana 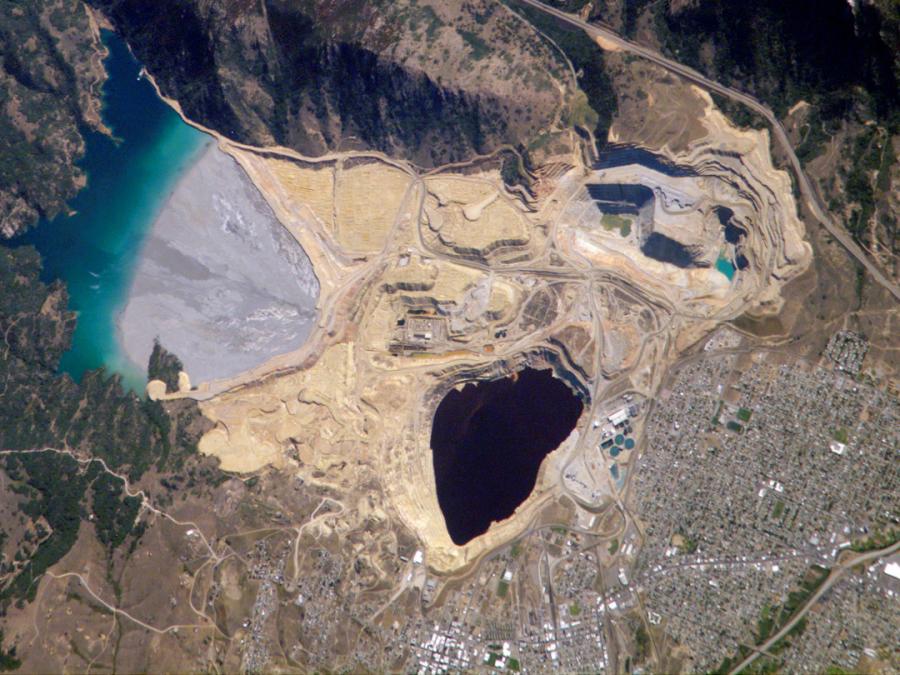 HELENA, Mont. (AP) A multi-year effort to open a Montana copper mine has begun with construction work at the Black Butte Copper Project.

The state Department of Environmental Quality issued a mining permit last month for the first phase of the work, The Independent Record reported.

The permit allows Sandfire Resources America, formerly Tintina Resources, to build roads and pads and construct a small reservoir. The company continues to apply for permits to tunnel underground and eventually mine and process copper-rich ore.

While a lawsuit filed by mine opponents is pending in district court, the company began work with contractors on the site in southwestern Montana.

"Life changed a lot on Aug. 15," Sandfire Senior Vice President Jerry Zieg said. "We're past the permitting phase, which is a phase where you spend a lot of time on the phone and sitting around waiting for things to happen. Now we're just really, really busy."

Supporters tout the economic benefit for Meagher County and the state, including revenue estimates of nearly $2 billion.

The mine is located next to Sheep Creek, a major tributary of the Smith River, and the proximity has spurred groups such as the Montana Environmental Information Center and Trout Unlimited to oppose the project.

Mine opponents filed a lawsuit in June challenging the state's decision to permit the mine and questioning whether environmental analysis fully analyzed the risks.

Opponents are also attempting to intervene with the Montana Department of Natural Resources and Conservation as Sandfire seeks a change of use to lease water rights for the mine.