The Boonespring project had encountered eight years of regulatory, legal and zoning obstacles. 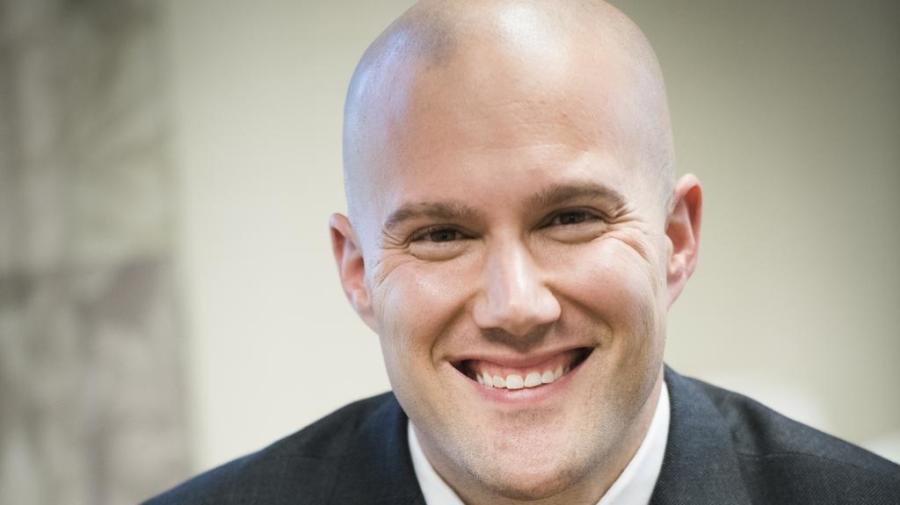 One of Greater Cincinnati's largest nursing home operators has begun construction of a $24 million health care and rehabilitation center in Northern Kentucky.

Chris Chirumbolo, CEO of Carespring Health Care Management, was among those who helped break ground Tuesday for Boonespring Health Care & Rehabilitation, a 94,000-square-foot center atop a hillside along U.S. 42 just south of the Boone County city of Union.

The Boonespring facility will create 200 jobs when it opens in the fall of 2018. The center will have an annual payroll of $7 million and generate more than $600,000 in state and local taxes.

About 100 of the jobs will go to nurse practitioners, nurses, nurse managers or nurse's aides. The rest will go to licensed social workers and therapists, dietitians, housekeepers and front-office personnel.

The center at 10250 U.S. 42 will feature 143 beds for long-term nursing care and rehabilitation clients. Boonespring will include a combination of private and companion suite rooms. The center will also include dining and exercise rooms along with a Starbucks coffee shop.

Carespring Construction is the general contractor.

“Boone County is the fastest-growing county in Kentucky but has one of the fewest number of beds,” Muller said. “We are working as fast as we can to complete the project and bring a modern, state-of-the-art nursing care and rehabilitative facility to the citizens.”

“I want to acknowledge and thank my colleagues in the county government, the House, Senate and governor's office for their work in helping to clear the path for this great project,” Keene said. “There was no partisanship in the work we did on behalf of this project.”

Boonespring will be the 11th skilled nursing facility operated by Carespring, which is based in Clermont County's Miami Township. Carespring also operates the Barrington independent living/assisted living facility in Fort Thomas.