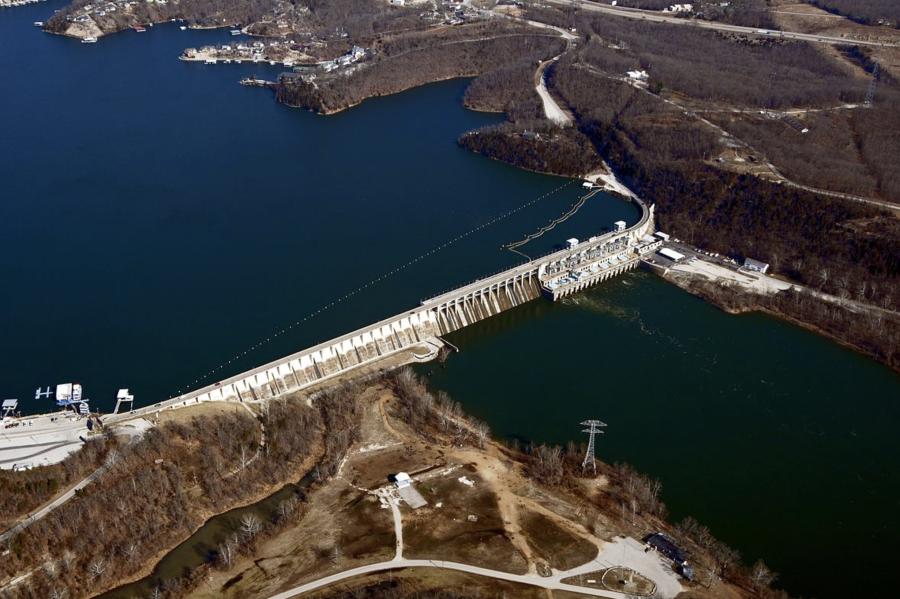 
Work is underway on a major project to improve Bagnell Dam at Missouri's Lake of the Ozarks.

Ameren Missouri says construction began this week on the $52 million project. Plans call for new anchors and concrete to be installed on the downstream side of the dam that provides power to 42,000 homes.

Ameren officials say the last major structural update to the dam was completed more than three decades ago. The new project is expected to take about 18 months.

Ameren says the new anchors will help hold the dam to underlying bedrock, and more than 66 million pounds of new concrete will be added.

No long-term road closures are anticipated and Ameren says the work will not impact energy generation capacity.—AP