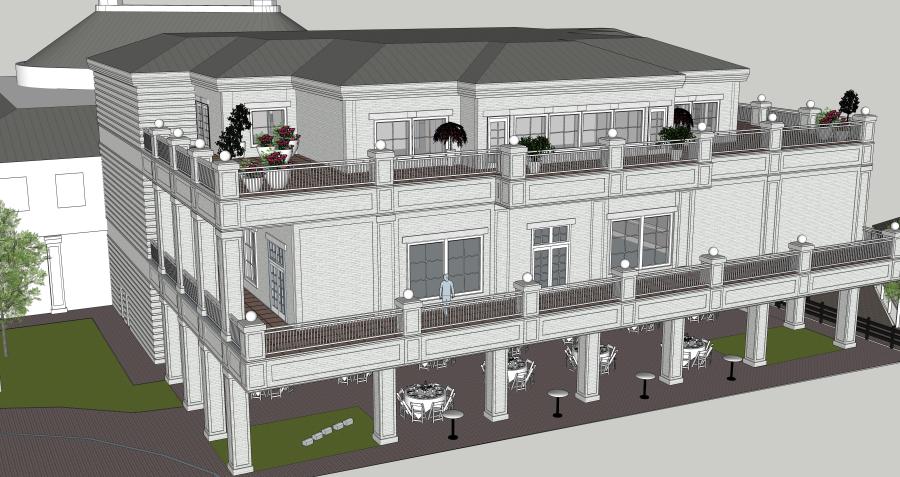 Officials from the Kentucky Derby Museum broke ground on an expansion project totaling $6.5 million on March 5.

The museum announced in November 2017 its plans to add more than 11,000 sq. ft. to the facility, as well as renovate 5,000 sq. ft. of the original structure, Insider Louisville reported. Construction, which will begin during March, will include:

According to museum officials, the expansion project could not have happened without the support of the community, Insider Louisville reported.

“Things like this don't happen without generous support from the community, and we've been fortunate over the years,” said Todd Spencer, chair of the expansion committee and member of the Kentucky Derby Museum Board of Directors, who called the day of the project's groundbreaking a “huge day” for the museum.

“That opportunity will be available over the next three to five years,” Spencer said. “We just ask everyone in the community to step up so we can continue to make the Derby Museum one of the top attractions in the community.”

Spencer said that the museum is still in the process of raising capital campaign funds. Individuals wishing to contribute $100 or more will see their names on jockey silks hanging on an 80-ft. wall in the museum, Insider Louisville reported.

The museum, which sits next to Churchill Downs, opened in April 1985 on land donated by the Churchill Downs Racetrack. In 2010, the museum underwent a $5.5 million renovation project after a flash flood destroyed the main floor exhibits and offices on the lower level of the facility the year before. The museum remained closed for the nine months it took to complete the renovation, and focused on developing new exhibits and conducting research to better serve its visitors.

During this round of construction, the museum will remain open.