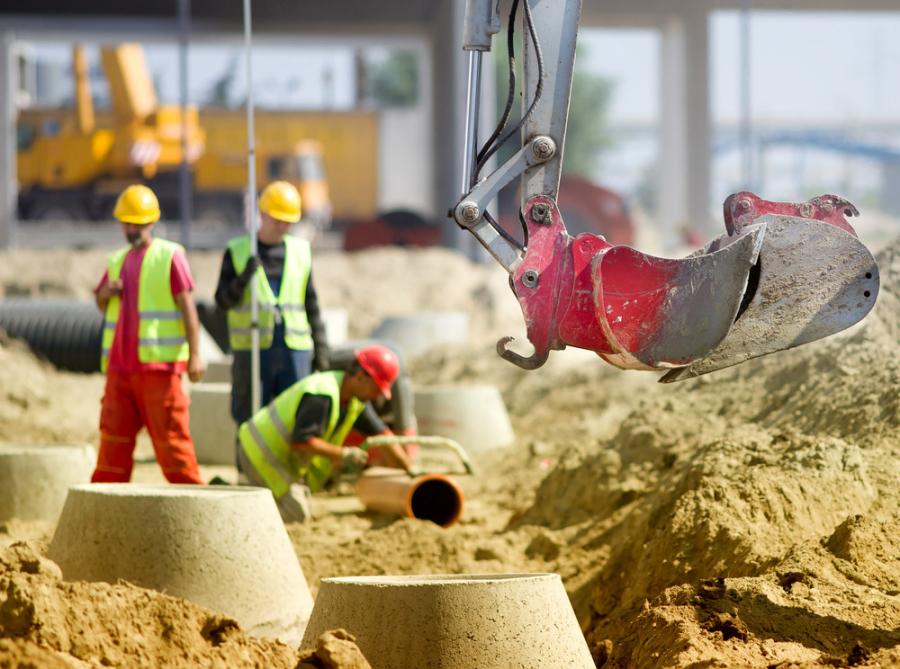 Simonson noted that three-quarters of respondents to a survey the association released last week said their firms plan to increase their headcount of both salaried and hourly workers in the next year.

Construction employment increased by 23,000 jobs in August 2018 and by 297,000 jobs over the past year, reaching a 10-year high, while the industry's unemployment rate stood at an all-time low, according to an analysis of new government data by the Associated General Contractors of America. Even as firms continued to expand, a new report finds that most firms are struggling to find enough workers to keep up with demand.

"The construction industry continues to add workers and increase pay at greater rates than the economy as a whole, with job gains spread across both residential and non-residential construction," said Ken Simonson, the association's chief economist. "But contractors report widespread difficulty in finding qualified workers for both salaried and hourly craft positions."

Construction employment totaled 7,259,000 in August, the highest level since May 2008 and a gain of 4.3 percent over the past 12 months. The economist pointed out that the year-over-year growth rate in industry jobs was more than double the 1.6 percent rise in total nonfarm payroll employment. Employment in residential construction – comprising residential building and specialty trade contractors—grew by 12,900 jobs in August and added 136,600 jobs over the past 12 months, a 5.1 percent increase. Employment in nonresidential construction—including building, specialty trades, and heavy and civil engineering construction—grew by 9,600 jobs in August and increased by 160,500 during the past year, a 3.8 percent increase.

Simonson noted that three-quarters of respondents to a survey the association released last week said their firms plan to increase their headcount of both salaried and hourly workers in the next year. However, 80 percent of the firms said they are having trouble filling hourly craft positions. For all but one of the 20 categories of craft positions covered in the survey, a majority of firms that employ those workers said they are harder to find than last year, despite the fact most firms have raised pay to attract and retain workers.

Hourly earnings in the industry averaged $29.95 in August, an increase of 3.3 percent from a year earlier. Average hourly earnings in construction are now 10.3 percent higher than the average for all nonfarm private-sector jobs, which rose 2.9 percent in the past year, to $27.16. Meanwhile, the unemployment rate for workers with construction experience in August was 3.4 percent, matching the all-time low set in July and more than a percentage point lower than the August 2017 rate of 4.7 percent.

In addition to releasing the new workforce shortage survey results, the association also released a new Workforce Development Plan. That plan calls on federal officials to double funding for career and technical education programs over the next five years, reform immigration and improve federal workforce training programs. The plan also outlines steps the association is taking to recruit more people into the industry.

"There is little doubt that construction firms would have added even more new workers if the pool of available, qualified workers was larger," Stephen E. Sandherr, the association's chief executive officer, said. "By making a few common-sense changes to our current education and workforce training approach, federal officials can help place significantly more people into high-paying construction careers."