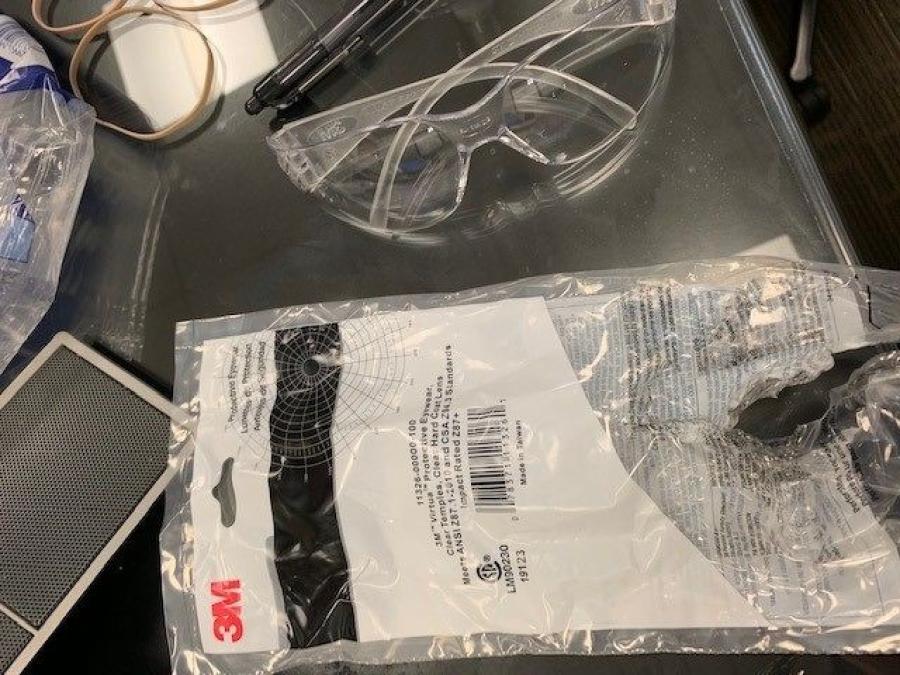 John Deere has donated PPE to a local hospital.

Many construction equipment manufacturers, construction companies and other construction-related firms are stepping up in the face of the COVID-19 crisis. These are just some of the many acts of mercy being performed in the industry.

If your company is reaching above and beyond, please let us know by emailing [email protected] so we can add you to the list. 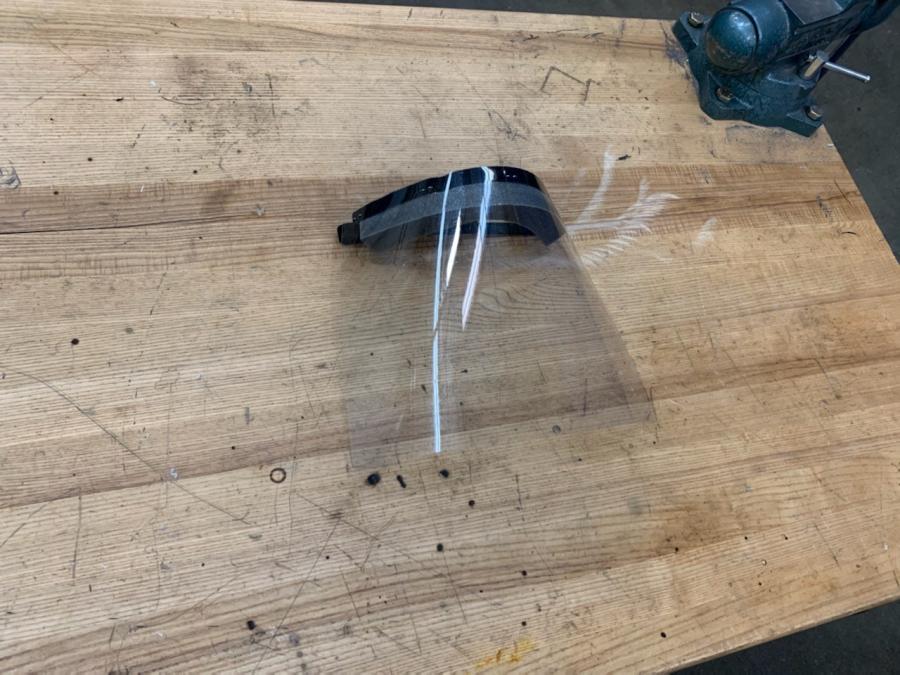 According to its Facebook page, Bobcat engineers are testing prototypes for protective face shields.

"It's our goal to manufacture the design for health workers in North Dakota. We're proud to support these dedicated professionals when they need it most," stated the company.

In a press release, Charlie Takeuchi, president and CEO of Sullair LLC stated, "We thank our health care and essential workers on the front lines of COVID-19. Sullair recently donated nearly 1,300 N95 respirator masks to Franciscan Health in Michigan City, and we will continue to do what we can to help ensure the health and safety of health care workers and our community at large."

In a press release, The Caterpillar Foundation, the philanthropic arm of Caterpillar Inc., announced it is committing $8.5 million to support global communities, including underserved populations, who are affected by the virus.

"These investments are an important expression of our company's values," said Jim Umpleby, Caterpillar chairman and chief executive officer. "As we all work together to fight the pandemic, the Foundation's resources will provide essential support in communities around the world."

JCB announced in a press release it has been asked to reopen a factory closed due to the crisis, but instead of making construction equipment, it will be helping to make ventilators.

JCB will produce steel housings for a brand-new design of ventilator from Dyson. A minimum of 10,000 of the JCB housings are earmarked for manufacture once Dyson receives regulatory approval for its design, according to the company.

On the company's blog, it was noted that Wallas Wiggins, director, Deere Worldwide Indirect Material & Services, received a request from Doug Cropper, CEO of Genesis Health System, which operates hospitals in Iowa and Illinois, for donations of personal protective equipment (PPE).

Wiggins reached out to Karl Kane, manager, Enterprise Facilities Engineering Services at John Deere, who found a supply of eyewear that Deere was able to donate just one day later. Another Deere unit was later able to send additional pieces of eyewear, increasing the total, Wiggins said.

Dan Brenden, director of engineering of Terex Utilities said, "It takes up to 13 hours to print four face shield bands."

With its in-house 3D printer, Terex Utilities can produce eight bands every 20 hours, and is running the printer 24 hours a day, 7 days a week.

In an article by NWI, contractors in Northwest Indiana skilled trade unions are doing their part to help. The Northwestern Indiana Building & Construction Trades Council has been busy collecting supplies to donate to fire departments for first responders in Hammond, Gary and Crown Point. Materials collected include N95 masks, rubber gloves, safety glasses and hazard suits. 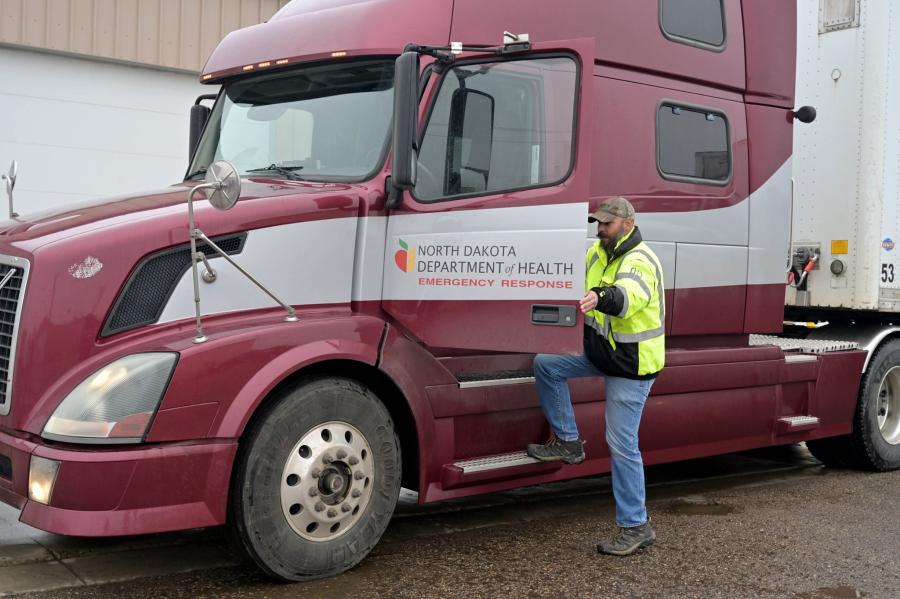 "This mission is vital for the state to provide the best care possible for its citizens," said NDDOT Director Bill Panos. "We want every hospital in the state to have supplies on-hand and be prepared as possible to deal with the effects of this global pandemic."

Walsh and Archer Western are doing their part to help in the communities they do business in, including Illinois, Georgia and Texas.

In Georgia, Archer Western's Atlanta office and project teams collected more than 1,500 lbs. of food and donated more than 1,700 cans to Atlanta Community Food Bank. The food bank is currently experiencing a surge in demand due to the COVID-19 outbreak.

Texas's Archer Western team at the Upper Trinity Regional Water District volunteered and donated materials to Veterans Produce to expand and renovate its aquaponic greenhouse. Veterans Produce is assisting food banks that are struggling to keep up with demands. CEG