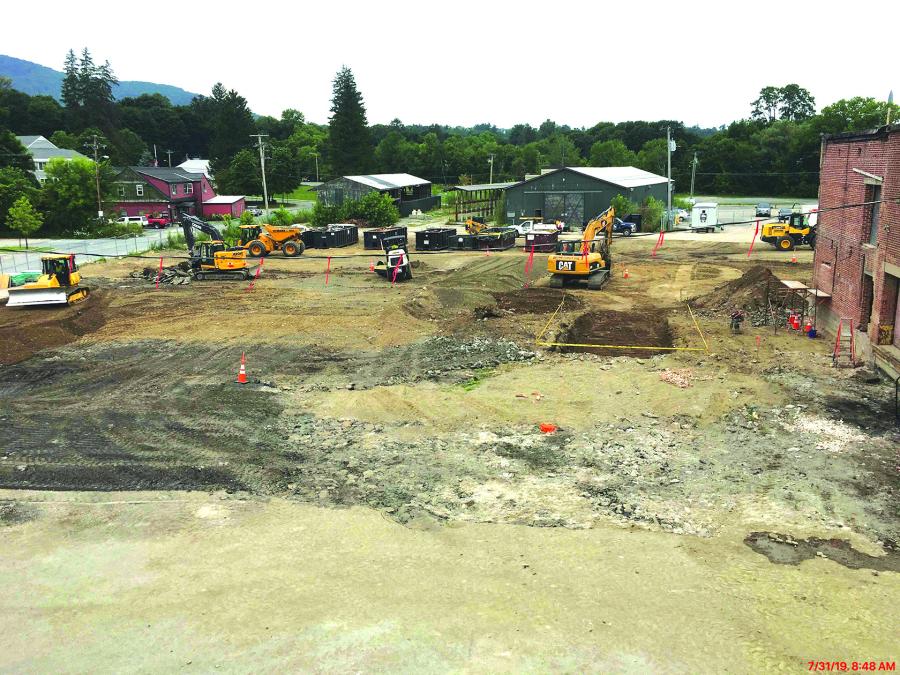 The $31 million first phase of the job has been financed from contributions from the town of Bennington, many civic organizations and banks, with federal grant funding included.

A groundbreaking ceremony was held Aug. 7 to launch the revitalization of Bennington, Vt.'s Putnam Block that will transform three historic buildings into a vibrant urban hub.

Bread Loaf Corp., Middlebury, Vt., is the lead contractor and has begun the job with demolition and abatement work, according to client services manager Paul Wyncoop.

The $31 million first phase of the job has been financed from contributions from the town of Bennington, many civic organizations and banks, with federal grant funding included.

Construction for Phase I of the project that began in June and will be completed next fall includes the renovation of the Hotel Putnam, the Old Courthouse and the Winslow Building to create mixed-use office, residential and retail space. 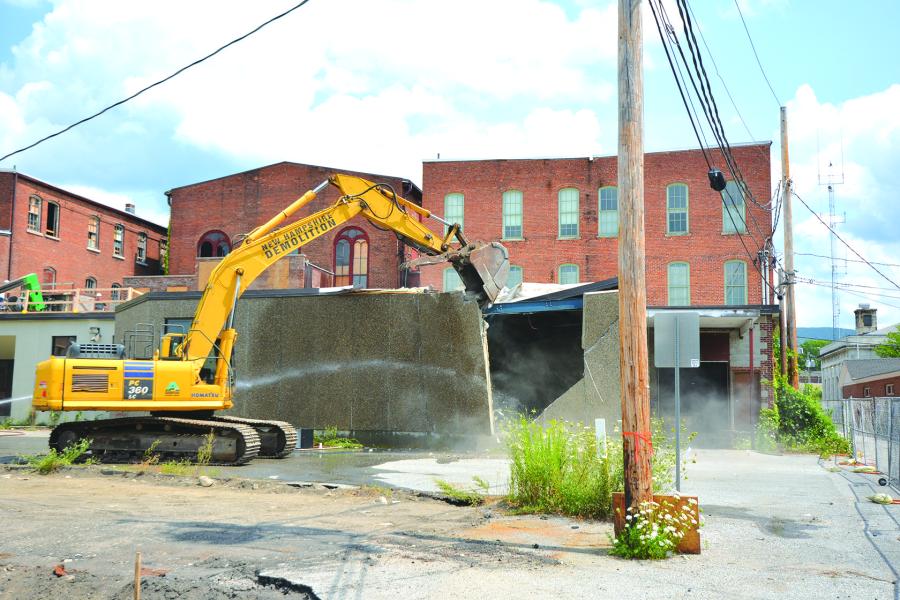 When Phase I is completed, 78,000 ft. of renovated space will include 30 new apartments that will draw more than 50 new residents to the downtown area.

Bob Stevens, founder and president of Stevens & Associates, Brattleboro, Vt., the design firm on the project, said, "Each space is designed to leverage the characteristics of the building and surrounding site. The retail is located at the back of sidewalk storefronts. Restaurants are designed to have street frontage and outdoor seating. Office and residential are on upper floors. Residential has upper floor and outdoor decks to provide private space."

Wycoop noted a variety of construction equipment will be used in the project, including a John Deere 320D skid steer, a Komatsu 270 pay loader, a Caterpillar 320D excavator, a Genie 65-ft. lift and a JLG 55-ft. shooting boom forklift. 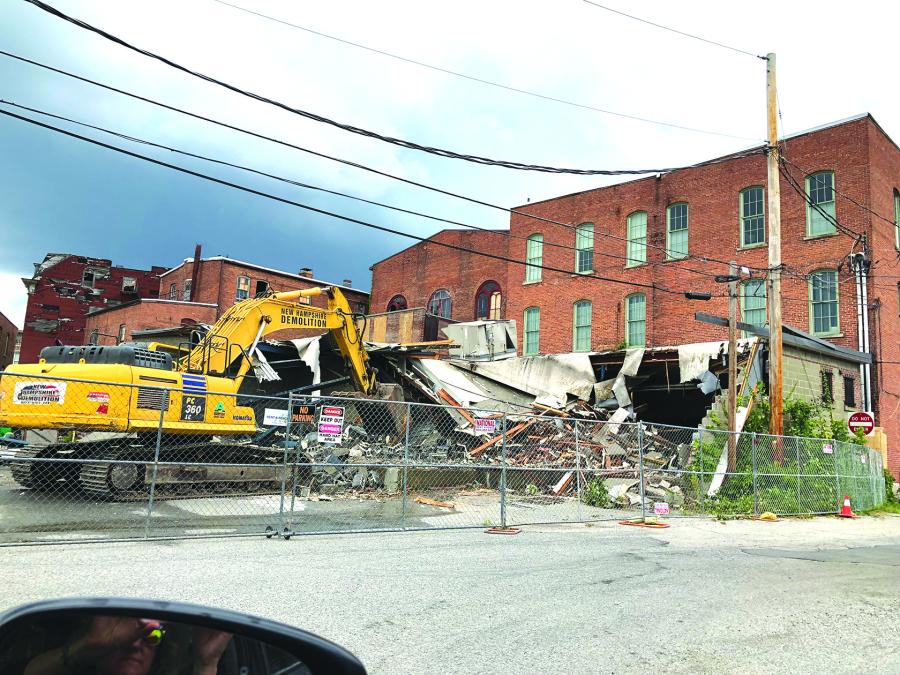 The buildings were constructed in the 1800s and have accumulated wear and tear over generations and decades of vacancy on the upper floor. Bennington has experienced an extended period of stagnant population growth, low wages and an economy that lags behind the economic growth of other areas of Vermont. The Putnam Block is one of the most visible pieces of real estate in Bennington with the community's most iconic structures. Its redevelopment serves as a catalyst for business and community development in Southwestern Vermont.

Jim Brown, President/CEO of The Bank of Bennington, said, "We watched our Main Street empty out with vacant store fronts and upper stories. Our businesses struggled to not only attract workers but retain the ones they had. It became obvious that the only way to reverse our negative trend was to be bold and invest in ourselves, the community and future generations by reimaging the downtown."

Stevens said the design retains some historic elements of the buildings. "The character defining historic elements were identified, inventoried and then incorporated into the new design," he explained. "In some places, where new walls were added for insulation, the additions were designed to be compatible while retaining original fabric."

The state's political leaders have praised the project. "It is one of the most important economic development initiatives underway in Vermont right now," Gov. Phil Scott said.

"Today we celebrate the kickoff of this historic project that will revitalize downtown Bennington," said Congressman Peter Welch.

Secretary Michael Schirling of the VT Agency of Commerce & Community Development said, "We look for creative solutions to enable our communities to remain vibrant or experience a resurgence. The Putnam Block Redevelopment Project provided a solution for Bennington to reinvigorate their downtown and shape its future." CEG