Construction Spending Holds Steady from April To May

Officials said a mixture of worker shortages and political gridlock appears to be holding back construction sector growth. 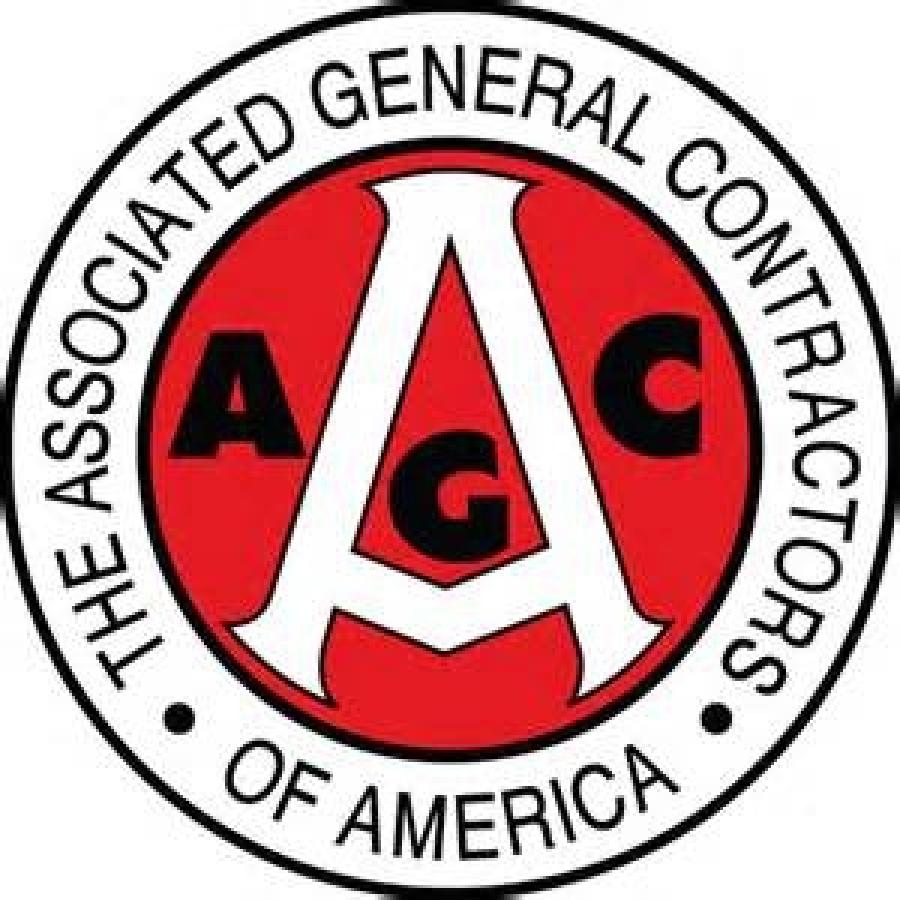 Construction spending in May was unchanged from April but increased from a year ago amid growing reports that contractors are struggling to find enough skilled workers to keep projects on schedule, according to an analysis of new government data by the Associated General Contractors of America. Association officials said a mixture of worker shortages and political gridlock appears to be holding back construction sector growth.

"Spending on most types of private construction has remained relatively flat from month to month so far in 2017 but at a higher level than in the same period of 2016," said Ken Simonson, the association's chief economist. "By contrast, public investment in infrastructure has generally declined from last year's levels despite a pickup from April to May. At this point in the year, it looks as if private demand for structures remains healthy, but gridlock in Congress and in several state governments will depress public infrastructure spending."

Construction spending in May totaled $1.230 trillion at a seasonally adjusted annual rate, unchanged from the upwardly revised April total, Simonson said. He added that the year-to-date increase of 6.1 percent for January through May 2017, compared with the same months of 2016, shows overall demand for construction remains positive but that the recent flattening of investment coincides with more frequent reports that contractors and home builders are stretching out completion times because they cannot find enough qualified workers.

Association officials urged Washington officials to act on new measures to support workforce development — such as passing new legislation to support career and technical education — and to find a way to pay for needed investments in aging public infrastructure.

"Washington officials must enact measures to support career and technical education and to get our aging roads, bridges and water systems back to a state of good repair," said Stephen E. Sandherr, the association's chief executive officer.