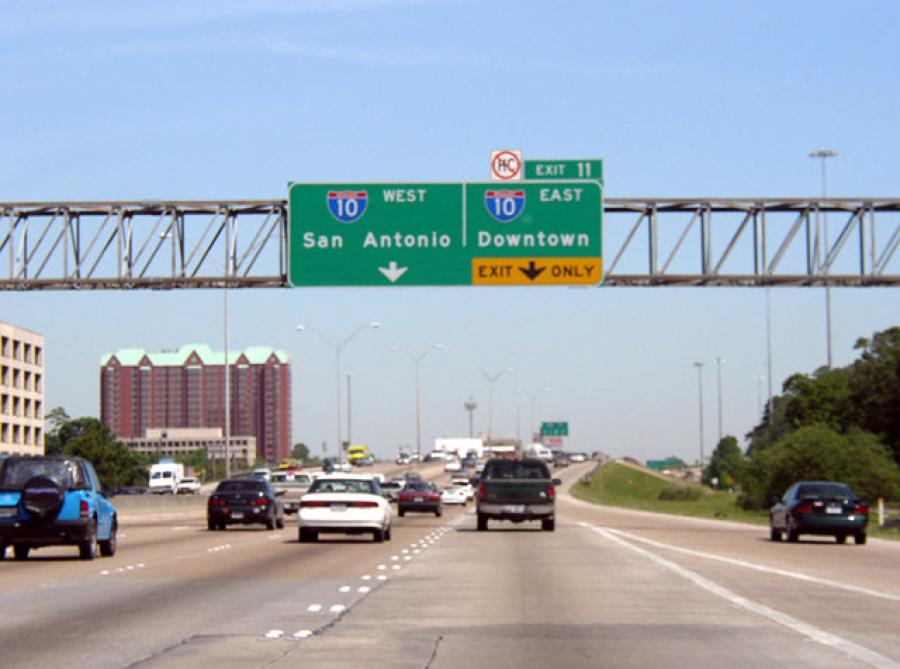 A construction worker was hit and killed by a U-Haul truck Monday in Kendall County.

According to Sgt. Orlando Moreno, of the Department of Public Safety, the worker's hard hat flew off his head and onto the westbound lanes of Interstate 10 at mile marker 533 around 10:30 a.m. near the town of Welfare.

When the man went to pick up his hat, he was hit by the U-Haul, Moreno said.

The driver of the U-Haul is not expected to be charged, Moreno said.

For the original story, visit http://url.ie/11nig.