Is there trouble brewing at the "Happiest Place on Earth?" 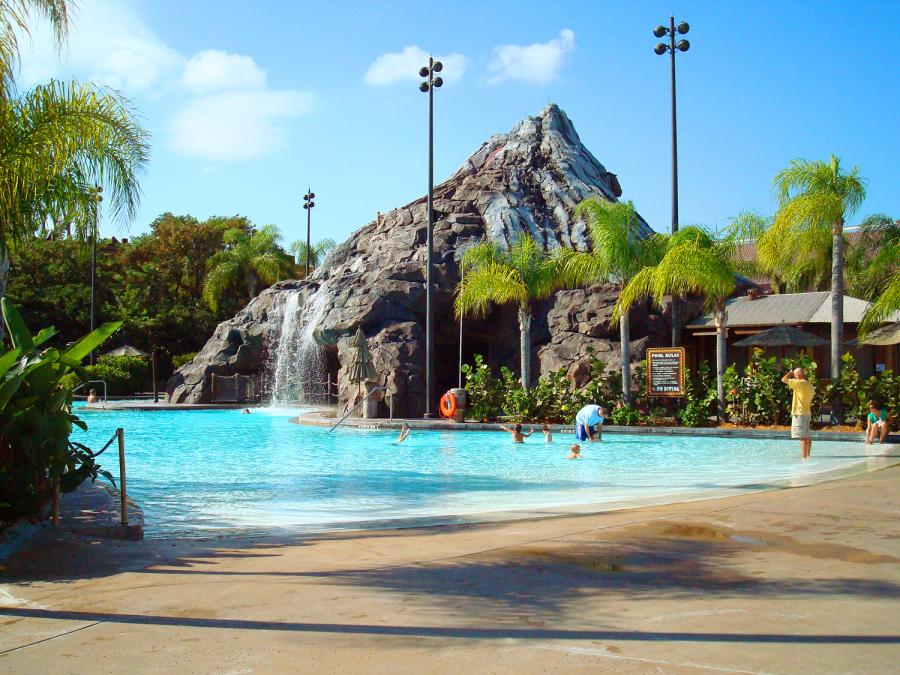 The Orlando Sentinel is reporting that contractors who worked on recent pool renovation at Walt Disney World's Polynesian Resort are squabbling over payment for their services.

Dallas-based Balfour Beatty was the general contractor for the pool renovation. It subcontracted with Eustis-based Lake Mechanical Contractors, which hired many additional subcontractors.

Balfour recently filed a federal lawsuit seeking a judge's order to determine who gets $102,590 the construction firm has been holding onto.

Due to reasons not spelled out in the litigation, the subcontractors have claimed they weren't paid in full. Lake Mechanical has invoiced Balfour for at least $31,469 of the funds that Balfour holds.

In its court filing, Balfour states that one of Lake Mechanical's lenders, New York-based New Era, has demanded that Balfour satisfy a judgment it holds against Lake Mechanical. The New Era judgment is due to a completely separate holdup on another construction job, a medical center in Lake City, according to court filings.

Balfour claims it is at risk of exposing itself to liability if it attempts to distribute the funds, and is asking the court to block any attempts to sue over the money and to determine who gets the money.

Disney opened the reconstructed Lava Pool area, the main pool at the resort, in May 2015.