Cuomo Advances Legislation to Give State Control of MTA 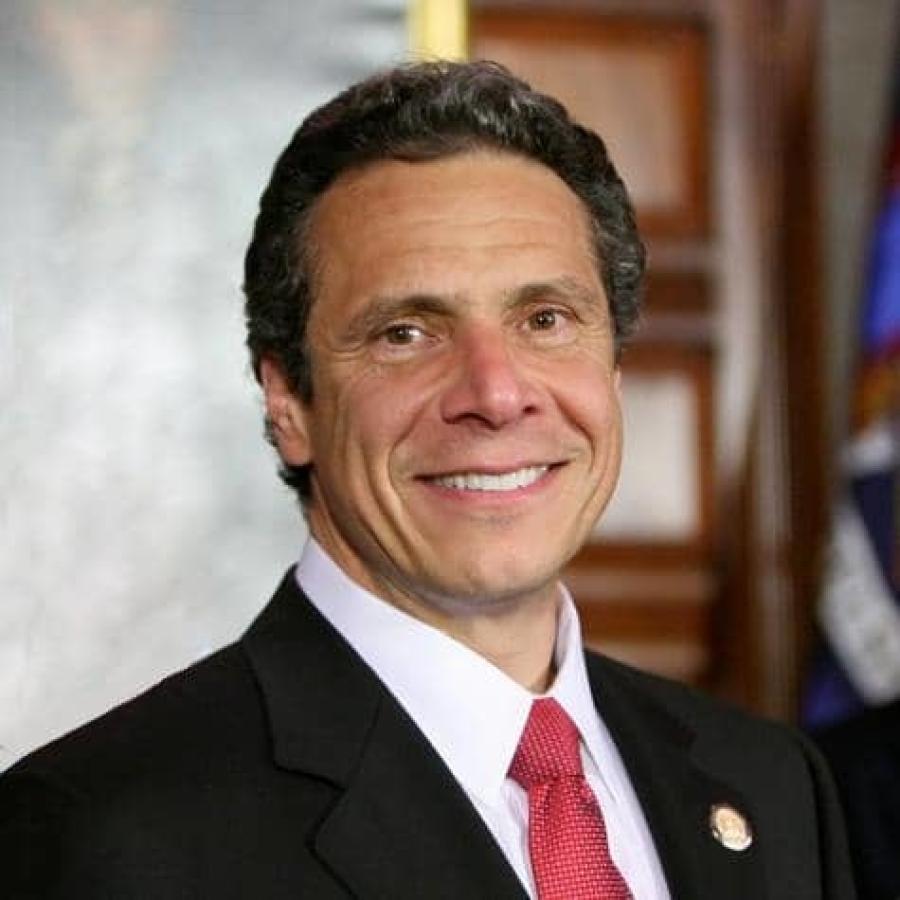 Gov. Andrew M. Cuomo advanced legislation to give New York State majority control of the MTA and thus the responsibility and authority to address the current crisis.

The legislation would add two additional state seats to the MTA board appointed by the governor and an additional vote for the chairman. Of the new board's total voting members, it would now give the state eight appointees and nine votes.

Currently, there is no voting majority on the MTA. New York State currently has six seats, New York City has four seats and Nassau, Suffolk, Westchester, Dutchess, Orange, Rockland, and Putnam have the balance of the board's seats for a total of 14 voting seats.

The MTA's organizational structure was originally created in 1965. While the board included all governments in the MTA region, it also divided responsibility among the authority's various political leaders. That created a board without accountability, which requires constant coalition building on the board to effect action. Finger pointing has been standard operating procedure for decades.

“The MTA is in a state of crisis. Historic underfunding leaves it with obsolete equipment going back to the 1940s. The bureaucracy is dysfunctional. The recent Penn emergency track closures on July 8 will be the proverbial straw that breaks the camel's back. The July 8 LIRR and New Jersey Transit cancellations will drive more people into the subway system, in the middle of the summer. There is no quick or small fix for the MTA. We are advancing $32 billion for the MTA capital plan — an historic amount — but it must be implemented: new cars purchased, new signals installed, new equipment acquired and new personnel hired. We are conducting an international conference next week for the best vendors.

“The MTA Board structure assumed regional participation in the metropolitan area's transportation systems but left no one in charge. While New York State has six of the 14 voting seats — that is not control. There is no transformative plan that will require major change and possibly more investment that will be agreed upon by the various separate political bodies with competing needs. Complex projects don't get effectively managed by unanimous agreement of large political bureaucracies. We don't have 10 years to do this. The state will dedicate itself to the task and assume responsibility, but the state needs the authority.

"On the Second Avenue Subway project, for example, the MTA was floundering. The state took control of the projects using state personnel. The other members of the MTA Board did not oppose the state's role as it was either not in their region or because they had no desire to participate in what appeared to be a doomed project. The Second Avenue Subway had been delayed for years and was projected to miss the deadline again. With the state's intervention, we completed the task on deadline.

“Some people assume the state's six voting seats are the majority and say the state has control. Obviously, six is not a majority of the 14 voting seats, and many issues generate controversy that can cause the other jurisdictions to defeat the six votes. We have seen it already on questions of increasing local government's operating expense contributions, but if their position is the state has control then actually providing that control should not be an issue. They can't logically assert state control and oppose it at the same time.

“In sum, let's fix the fundamental and initial mistake — 'put someone in charge.' The state is the obvious entity to manage a regional network, and the state contributes a multiple of any other jurisdiction's funding. The simple fact is if no one has the responsibility and the authority, fundamental, rapid change of any culture or system is impossible.”