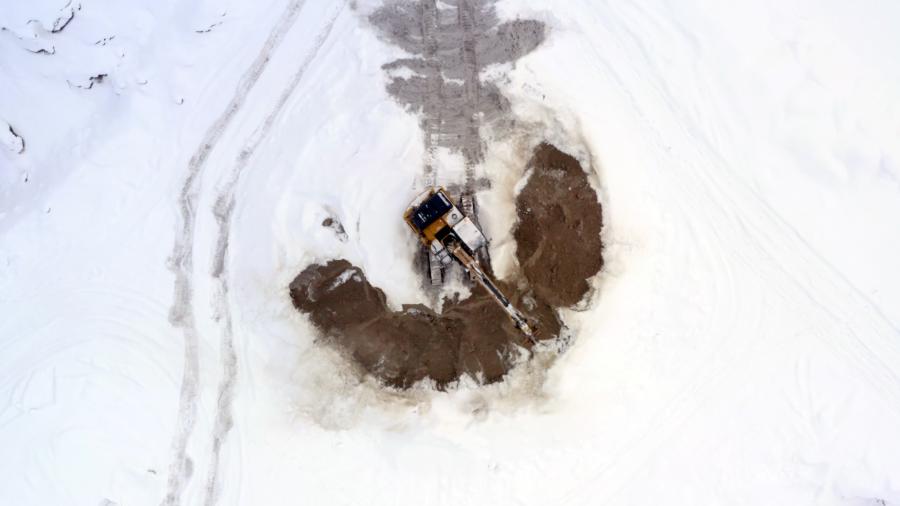 Perkins has completed billions of hours of engine tests across different environments, including cold testing at a Perkins facility in Arjeplog, Sweden, 100km from the arctic circle where temperatures drop to minus 49 F (minus 45 C).

The best solution to cold weather diesel starting problems is to avoid them by being prepared for cold weather before it happens.

Diesel engines are harder to start in cold weather because they depend on high temperatures created by compression to ignite the injected fuel. In fact, it is five times harder to start a diesel engine at 0 F (minus 17 C) than it is to start one at 80 F (26 C).

The top reasons for this are gelled fuel, cold cylinder walls and electrical failure. There are, of course, many others but addressing these three is a good place to start getting ready for winter.

Parasitic loads can include: engine and transmission oil viscosity, fan drive, clutch engagement, hydraulic pump engagement, belt drive systems and anything else that's driven by the engine or consumes engine power. Any parasitic load during cranking can be a major contributor to the engines in-ability to start.

Always let a cold engine warm up for at least 5 minutes before putting it to work. That gives the coolant, engine oil, hydraulic oil and DEF time to come up to operating temperature so they can function efficiently.

Diesel engine builders know their products will be used in virtually every environmental condition found on Earth and they go to great lengths to test them under extreme conditions. Perkins, for example, has completed billions of hours of engine tests across different environments, including cold testing at a Perkins facility in Arjeplog, Sweden, 100km from the arctic circle where temperatures drop to minus 49 F (minus 45 C).

A modern diesel will start and run under extreme conditions with very few issues, but ignoring those issues can be expensive. Proactive preventive action may seem like an extra expense or time spent on something that isn't a problem — now — but it makes economic sense in the long run. The consequences of ignoring winter diesel issues can range from losing all or part of a day's work to repairing expensive engine damage. Simple steps like keeping your fuel tanks and cans filled, plugging in heaters, using weather-appropriate fuels, strategic equipment parking and regular battery care can all make a big difference in how winter impacts your business. 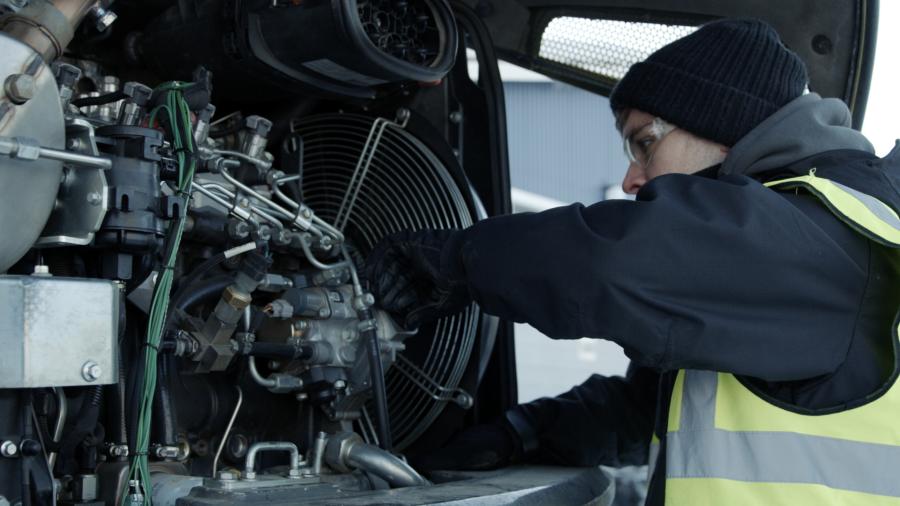