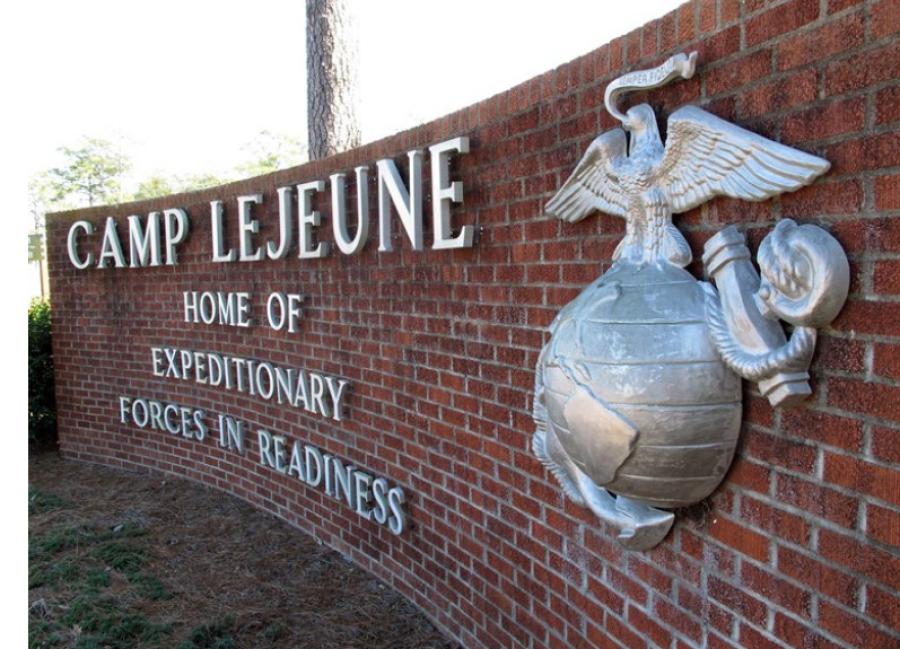 The U.S. Department of Defense (DoD) announced July 24 that it had awarded two separate contracts worth a combined $296.3 million to help the U.S. Marine Corps at Camp Lejeune in eastern North Carolina replace bridge and building structures that suffered damage from Hurricane Florence in September 2018.

Archer Western Construction in Tampa, Fla., won a contract worth nearly $118 million to construct a moveable bridge as part of the Hurricane Florence Recovery Package 4 at the large Marine Corps base. The contractor also will provide replacements for other bridges at the base damaged during the powerful storm.

Established in 1983, Archer Western is recognized as a national expert and proven performer in a wide range of projects in the building, civil, transportation and water sectors.

The construction at Camp Lejeune is divided into two separate projects encompassing the moveable bridge across the Intracoastal Waterway, as well as the White Oak River and Queens Creek trestles. Work is expected to be completed by March 2025.

This contract was competitively procured via the www.beta.SAM.gov website, and six proposals were received. The Naval Facilities Engineering Command (NAVFAC) Mid-Atlantic, based in Norfolk, Va., is overseeing the project for the DoD. NAVFAC's role is to manage the planning, design, construction, contingency engineering, real estate, environmental and public works support for U.S. Navy shore facilities around the world.

The DoD contract awarded to the Joint Venture is currently worth $143.6 million and contains 45 unexercised planned modifications and 19 unexercised options, which if exercised will increase the cumulative contract value to $178.3 million.

The work will focus primarily on replacing buildings damaged by the hurricane. The construction is divided into eight separate projects encompassing the following areas:

Construction activities on this contract also are expected to be completed by March 2025.

NAVAC Mid-Atlantic received 13 proposals for the second contract. Both agreements for the Camp Lejeune construction and replacement work run through March 2025.