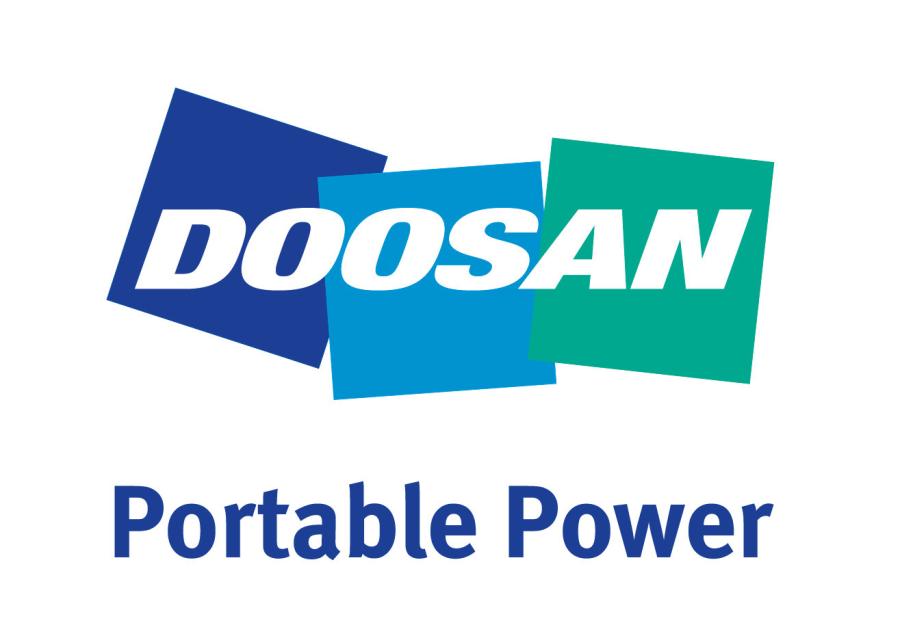 Bobcat of Omaha has been serving the construction, landscape and agriculture industries for more than 30 years. It has a long-standing history with Doosan, offering Doosan heavy equipment since 2011 after they opened its new, full-service facility in October of 2010.

Since its opening in 1981, Bobcat of Omaha has been known for its knowledgeable staff, dedication to the customer and helpful service. It will service seven counties in eastern Nebraska and western Iowa, including Dodge, Washington, Harrison, Sarpy, Cass, Mills and Pottawattamie.

"Bobcat of Omaha's experience and knowledge of the construction markets in their area make them well-qualified to represent Doosan Portable Power,"said Rich Basarich, district manager, Doosan Portable Power. "The addition of portable power equipment is a value-added complement to their heavy and compact equipment offering. We're pleased to have them join our network of distributors."