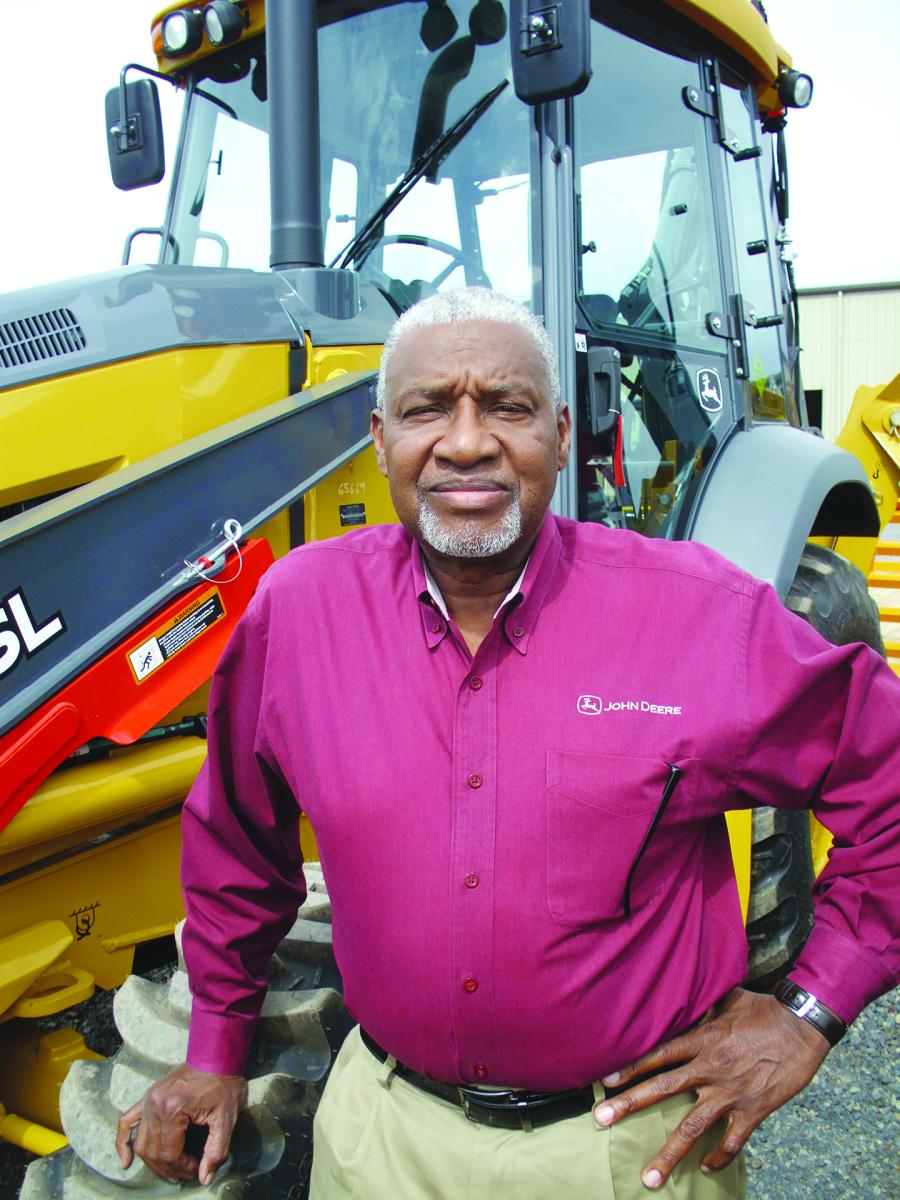 Parker began his career with John Deere as a finance representative in 1972, working out of the Timonium, Md., regional office. He later relocated to Deere's Dubuque, Iowa, training facility, where he worked with dealer sales representatives at the original Dubuque equipment proving grounds. Later, Parker returned to equipment sales management as a John Deere territory sales manager, working with construction equipment dealerships in Pennsylvania, New Jersey, West Virginia and Florida.

“I can remember when Eric [Parker] was the territory manager for my father in the late 1970s,” said Tim Houser, president of Plasterer Equipment. “Both of my parents spoke fondly of him and appreciated his sincerity, smile and sense of humor.”

Parker transitioned to the retail side of the equipment business in 1986, accepting a sales position with LCL Equipment, the John Deere dealership in Hatfield, Pa.

When Plasterer Equipment Co. Inc. expanded operations in the eastern Pennsylvania market in 1996, Parker joined the company Jan. 1, 1997, as a territory sales representative, where he remained a valued employee working out of Plasterer Equipment's Sellersville, Pa., branch until his retirement.

“It was a no brainer to hire Eric when we moved into the Philadelphia market,” said Houser, “Our values and dedication to the customer were the same. We are going to miss Eric. He had an intense focus for serving his customers and during his many years in the industry, he developed close business and personal relationships that will continue even through retirement. His contributions to the success of Plasterer Equipment will always be valued and remembered.”

As Parker enters retirement, he plans to “learn to retire” by spending more quality time with his family, lowering his golf handicap, and may even consider increased involvement in local politics.—CEG