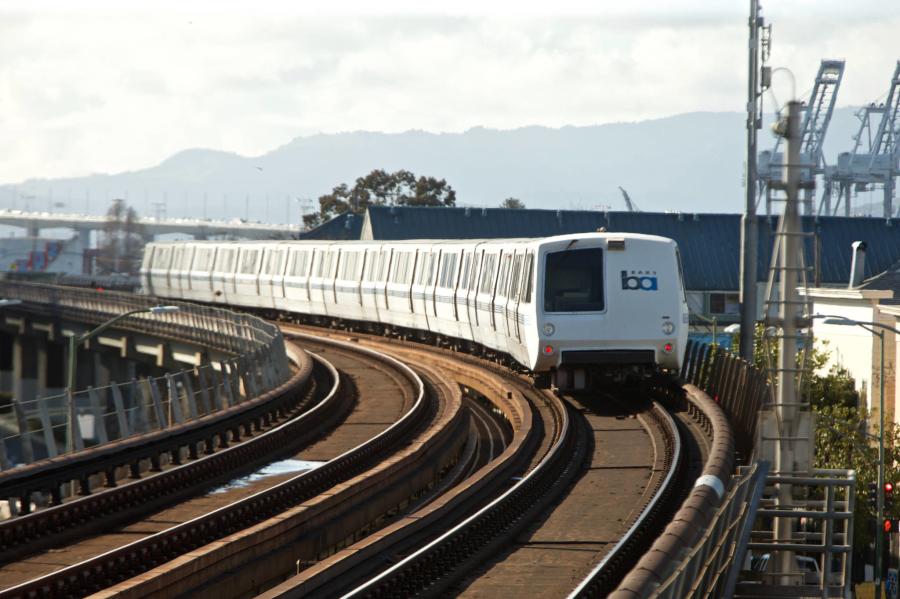 The project, with a total cost of $1.2 billion, will improve capacity on the existing BART heavy rail system between the city of Oakland and downtown San Francisco.

"This investment in California will improve public transportation and support economic recovery in the Bay Area," said FTA Deputy Administrator K. Jane Williams. "This project will allow BART to operate additional trains through the Transbay Tube, helping to alleviate crowding and increase capacity in this critical corridor."

The project will improve capacity on the existing BART heavy rail system between the city of Oakland and downtown San Francisco. The total project cost is $2.7 billion with $1.2 billion in funding committed through FTA's Capital Investment Grants (CIG) Program.

Williams added that "this federal funding is an economic boost for the Bay Area as the project will create jobs and help communities recover from the COVID-19 public health emergency."

FTA's CIG program provides funding for major transit infrastructure projects nationwide. Projects accepted into the program must go through a multi-year, multi-step process according to requirements in law to be eligible for consideration to receive program funds.

With this announcement, FTA has advanced funding for 40 new CIG projects throughout the nation under the Trump administration since Jan. 20, 2017, totaling approximately $10.7 billion in funding commitments.