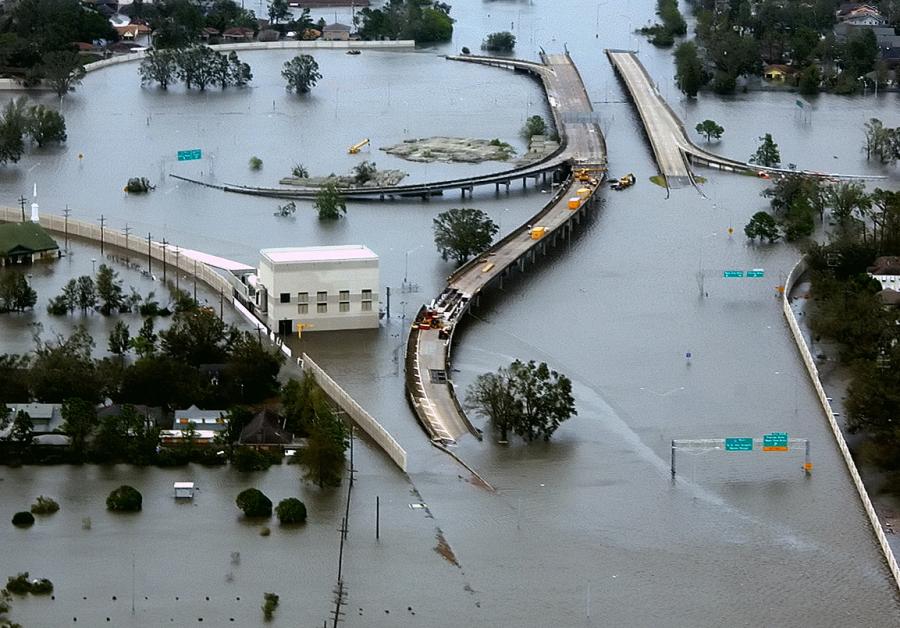 The Federal Emergency Management Agency says it won't repay Mississippi for nearly $30 million spent to retrofit homes after Hurricane Katrina unless the state can prove the money was well spent.

JACKSON, Miss. (AP) The Federal Emergency Management Agency says it won't repay Mississippi for nearly $30 million spent to retrofit homes after Hurricane Katrina unless the state can prove the money was well spent.

The state failed to provide documentation for the program, overspent and appears to have had lax oversight, according to the report from the Department of Homeland Security's Office of the Inspector General.

“We are confident that most of the money will be deemed eligible by FEMA and the remaining funds will be recovered by the state,' Lee Smithson, director of the Mississippi Emergency Management Agency, said in a statement released Aug. 18 to The Clarion-Ledger.

He also stressed that the alleged mismanagement occurred before he took over the agency.

Although Mississippi became aware of improper oversight of the program as early as December 2014, it did nothing to deal with it until February of this year, according to the OIG report.

Smithson said money that was actually put toward the construction should end up being reimbursed by FEMA, and that the state will get the rest of the money out of ARA, the primary contractor on the jobs.

State guidelines and general accounting practices require that more than one person have oversight of similar programs. The state Department of Financial Administration gave oversight to one employee, who came with the program to MEMA when the program was moved over in 2012.

Then-MEMA Director Robert Latham said he was not comfortable with that and told Horne CPA to check every invoice.

“They were doing it as a courtesy because it wasn't in their contract,' he said. “They agreed to start looking at it.'

According to the report, the employee overseeing the program refused to turn over more than $30 million worth of contractors' invoices to Horne or to investigators.

Smithson said since he took office, that worker has been dismissed and he has held weekly conference calls with Horne and the OIG to keep them up to date with audit progress.