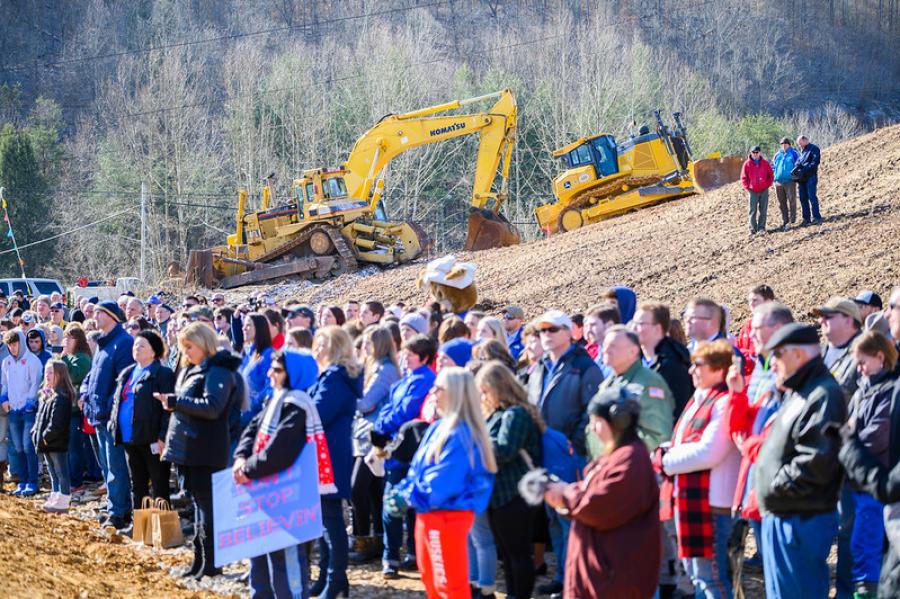 "This is what disaster mitigation is all about — you build back smarter, not the way it was before, to create something resilient for the community," Gaynor said.

He made his remarks after touring a hillside cut-and-fill site preparation for the school being performed on a 246-acre tract between Interstate 79 and U.S. Highway 119 by Doss Enterprises, from Jane Lew, W.V. He was accompanied by Kanawha County Schools Superintendent Tom Williams, West Virginia Division of Emergency Management Deputy Director Mike Oakley and FEMA's Region III administrator, MaryAnn Tierney.

The old high school was damaged beyond repair in June 2016 by some of the worst flooding in West Virginia history. The flashfloods across the state were generated by a series of powerful thunderstorms.

With their school building destroyed, Hoover students have been attending classes in portable classroom trailers in Elkview while waiting for a new school to be funded and a site selected for it.

FEMA is paying for at least $52 million of the new school's $70 million price tag.

"I am pleased with the progress being made so far," Williams said. "This community has suffered a terrible loss," but will end up with a campus that is "state of the art, and something that will last at least the lifetime of its first students."

Site preparation began in January, after the $19.7 million contract was awarded to Doss Enterprises. The work involves moving 2.3 million cubic yards of earth, grading and compacting the site of the new building and athletic fields, construction of an access road and utility corridors, and installation of stormwater controls. That work is now about two-thirds complete and is expected to end by late 2020.

The finished Hoover High School is expected to open on time for the Fall 2022 semester. 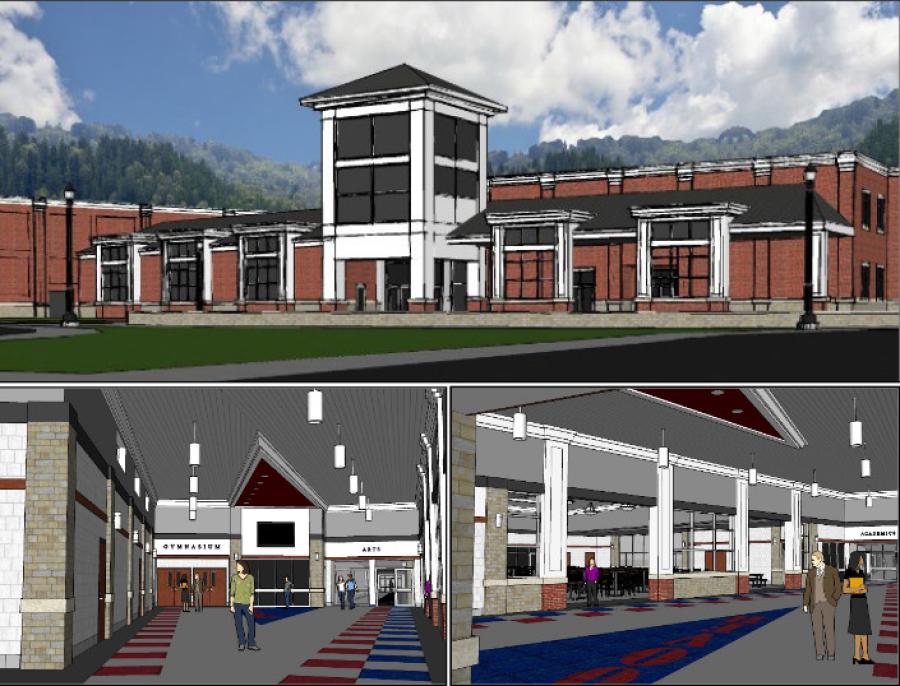