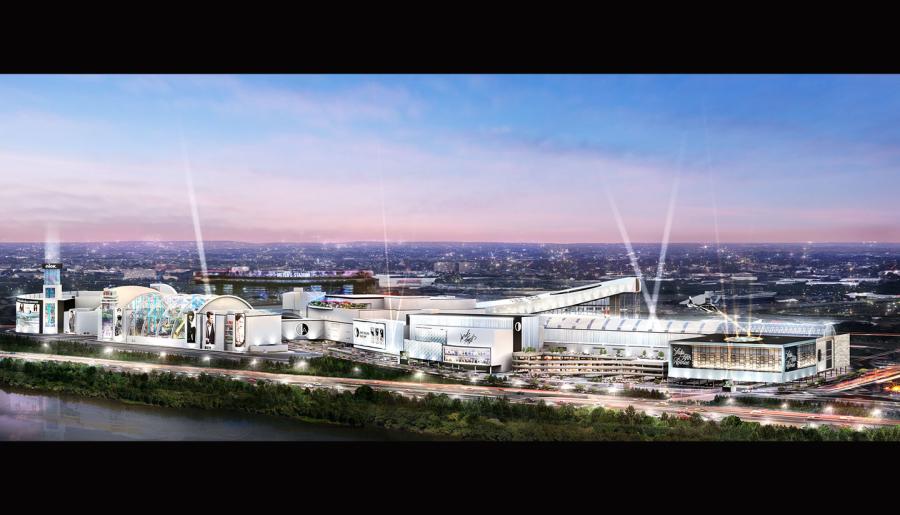 A 3 million-square-foot development project of Triple Five, the Meadowlands site will be a continuation of the company's shopping and entertainment construction projects which also includes the Mall of America in the U.S. and the West Edmonton Mall in Canada.

With a recent cash infusion from JP Morgan and Goldman Sachs, the company seeks to push forward on construction plans. Although the previously announced opening was fall of 2018, the project is slated to open in March of 2019 now.