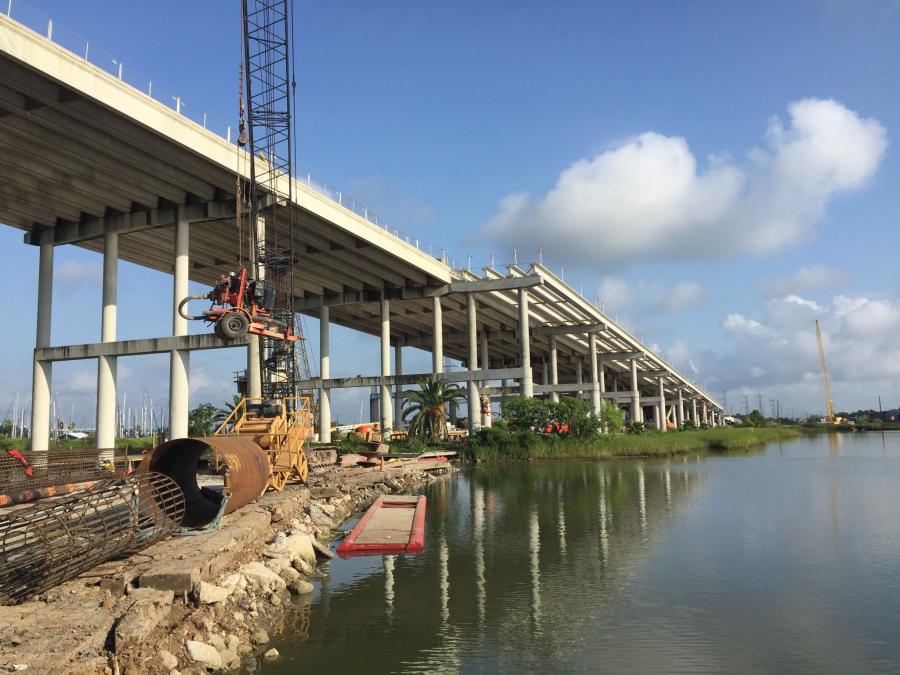 The Texas Department of Transportation awarded more than $200 million to general contractor Webber LLC in August 2018 to reconstruct SH 146 near Houston. 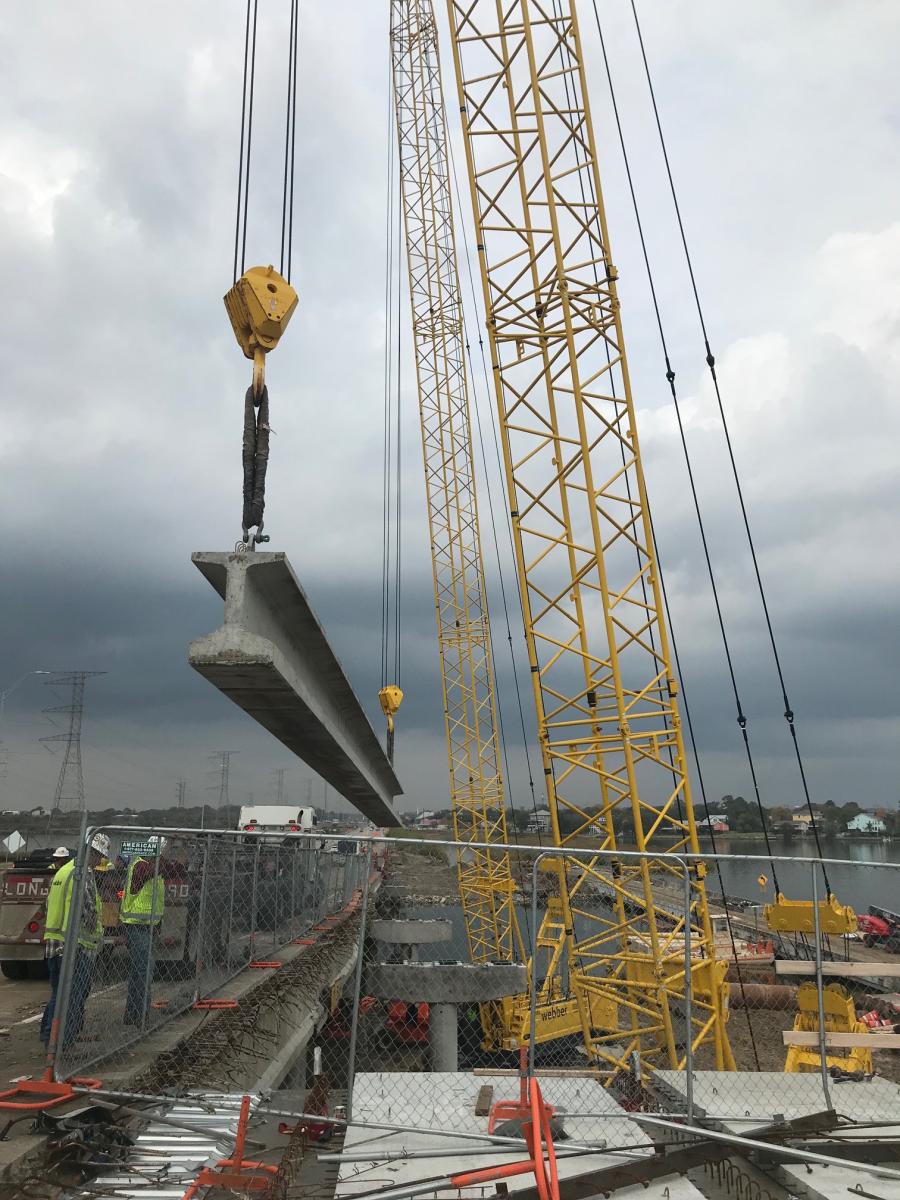 Tourists have added to the congestion, as have other recreational activities and an expanded shipping industry that has increased employment and population in this and surrounding areas. George said the expressways will allow those who are going through to do so without having to stop in the "tourist" areas.

Another issue to be addressed is roadway design deficiencies.

SH 146 runs directly through Seabrook, Texas, and is a main connection between Galveston and Houston. Currently, SH 146 is a multi-lane, paved highway that consists of four 11- to 12-ft. main lanes (two in each direction). It lacks sidewalks.

In addition to better managing daily traffic congestion and tourist traffic, because SH 146 serves as an official hurricane evacuation route for thousands of people, the need to handle traffic flow along the corridor is imperative.

The project was awarded in August 2018, but work didn't start until February 2019 due to a 180-day delay for right-of-way acquisitions and relocation. "We had to relocate 133 utilities and had over 100 impacted properties," George said.

Nearly every business on either side of SH 146 had to close or be relocated. In Seabrook, that amounted to 76 businesses. The city of Seabrook prepared for potential budgetary impacts by setting aside $800,000 to make up for any lost sales tax revenue, according to KHOU 11 News.

TxDOT began acquiring properties in 2016, demolishing them after they were vacated and offering business owners help through their $9.6 million Highway 146 relocation-assistance program.

According to the Daily News, a long-abandoned railroad right-of-way was acquired by the state from the Union Pacific. It runs through largely unpopulated land, but several pipelines were buried alongside the rails. These pipelines once carried petroleum, nitrogen and liquefied petroleum gas, and had to be relocated.

The five-year project is divided into phases.

Additional work involves signalized intersections, including at two dedicated U-turns. The project also will require that the boat ramps on the Seabrook and Kemah be closed.

"We will also have to periodically close the channels during construction," George said.

Construction crews will conduct intermittent lane closures on the bridge and will reconfigure traffic for two lanes each way during road work.

"We have run into some obstacles which could possibly delay the northbound bridge opening," George said, "but we are also working in other areas of the project ahead of schedule, so it should balance out, but it is still too early to tell."

She indicated that there are no financial incentives or milestones directly in the contract to finish work early.

Approximately 30 construction crews are onsite working on this project. At the moment. Cranes and hammers are being used for pile-driving operations. The equipment is placed on barges for better access.

Solar-powered traffic signals are placed on barges in the Clear Creek Channel to help with marine traffic control of recreational vessels.

"This is a unique approach on this project," George said. "There are over 700 drilled shafts and over 900 piles on the project."