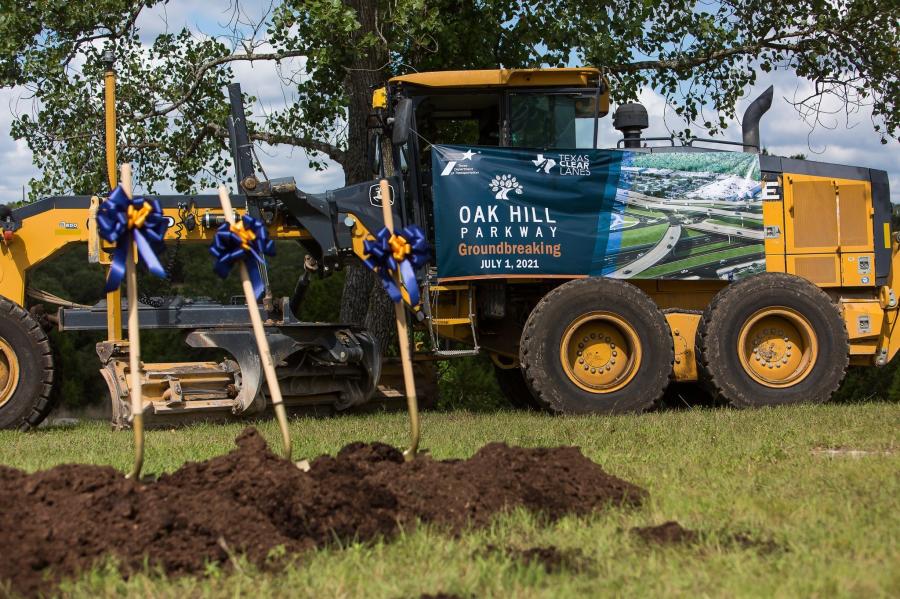 The joint venture of Fluor Construction and Balfour Beatty recently broke ground on the Oak Hill Parkway Project, a $674 million endevour that has been in the works for more than 30 years, on July 1, 2021. (Oak Hill Parkway photo)

With the turn of shovels, crews from Fluor Corporation, Balfour Beatty and officials from the Texas Department of Transportation recently held a ground breaking ceremony to commence construction on the $674 million Oak Hill Parkway project, located in Travis County, Texas, in the area of south Austin.

Construction is anticipated to be completed in 2025-26. 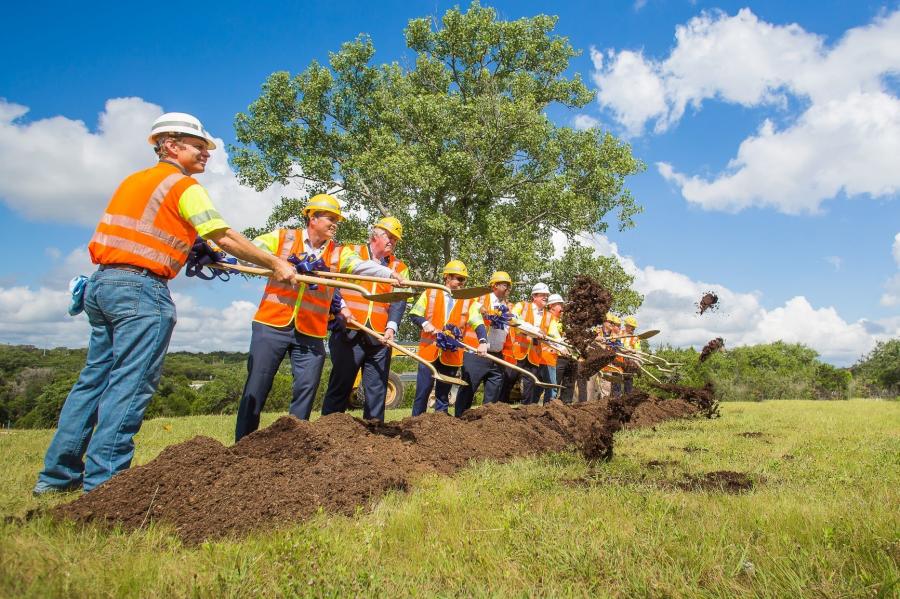 Decades in the making, the Oak Hill Parkway project will accommodate current and future growth by adding lanes for drivers traveling through Oak Hill, as well as frontage roads for local traffic. The project also will remove traffic signals on the mainlanes and construct flyovers between U.S. 290 and SH 71.

Once completed, the highway will serve as a key route to Austin for the residents of Oak Hill, Lakeway, Bee Cave, Dripping Springs and other growing communities west of Austin.

"This is a great example of our continued strategic focus on infrastructure projects in Texas," Terry Towle, the group president of Fluor's Urban Solutions business, said in a statement. "When completed, widening the corridor will improve mobility, operating efficiency and safety by easing gridlock in the area, enabling emergency vehicles to respond to accidents quickly."

The joint venture will be responsible for the project's construction that includes:

Construction is scheduled for the next four years with up to 600 craft workers and subcontractors working at peak.

Crews also will construct flyovers an estimated 25-ft. high at the interchange of those two roads while excavating the mainlanes of Highway 290 to approximately 18 ft. below grade level to pass beneath the flyovers.

"It's taken more than 30 years of planning," said J. Bruce Bugg Jr., Texas Transportation Commission chairman. "Thirty years of discussing and talking about a traffic solution for this area. We're here today because it's time to stop planning to do. It's time to do."

At U.S. 290 and William Cannon Drive, traffic volume has increased by nearly 50 percent since 1990. 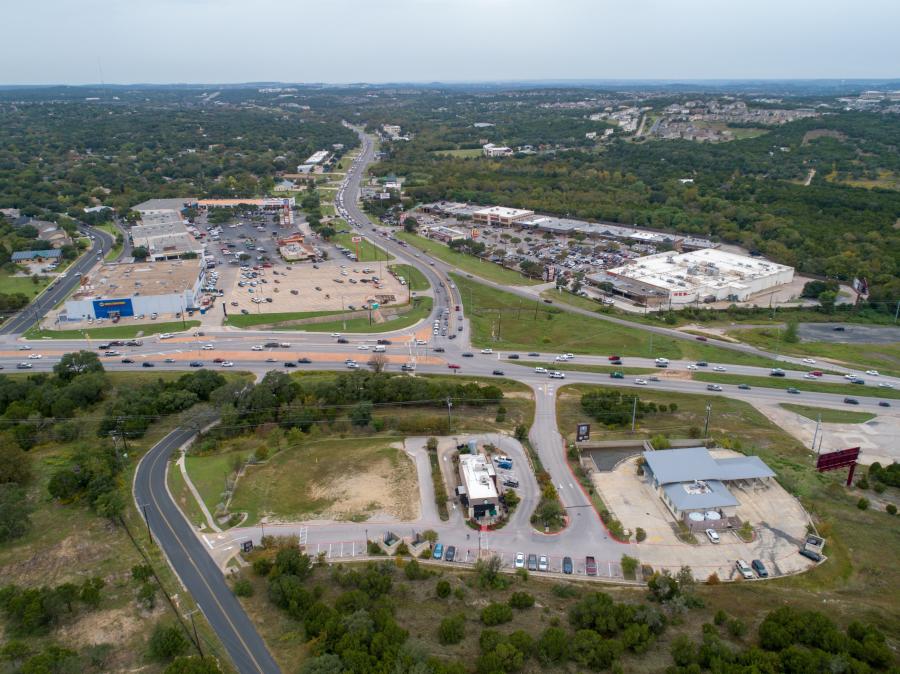 Christiana Astarita, TxDOT's project manager of Oak Hill Parkway, added, "We are trying to make the improvements in this area that probably should have happened decades ago."

"During the decades of project planning, TxDOT listened to the community and implemented input where feasible," said TxDOT Austin District Engineer Tucker Ferguson. "As a result, this community-focused design addresses the mobility and safety needs along with community values."

"We reached capacity in 1995, so this roadway was meant to handle 37,000 vehicles," said TxDOT spokesperson Brad Wheelis. "And we hit that number a long time ago. We have nearly doubled the amount of vehicles since that time, so we need to address the issue."

Two lawsuits were filed against TxDOT because of the project. One suit was brought up because of endangered species that could be impacted while the other not only looks at the environmental impact, but also changing the design of the parkway.

"The NEPA [National Environmental Policy Act] action basically says the TxDOT environmental impact study statement is deficient that they did not take into account all the environmental impacts they should have before they engage in a project of this magnitude," said attorney Bill Gammon. "We feel like we are on sound footing on that one." CEG