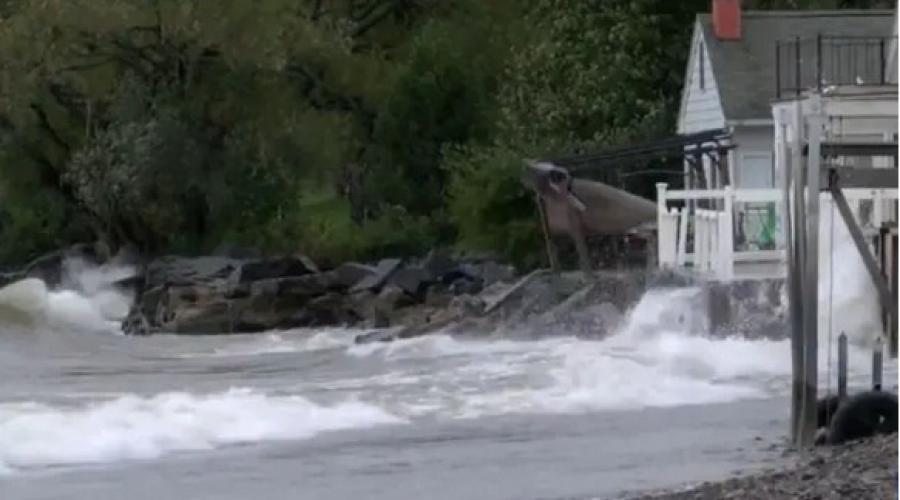 Through Gov. Cuomo’s REDI program, at-risk infrastructure is being reimagined to protect these assets from future flooding, enhance public safety, protect the environment, and safeguard communities along the shores of Lake Ontario and the St. Lawrence River.

Groundbreaking has been announced for the first of seven projects awarded to the Village of Cape Vincent, N.Y.

On March 30, the New York State Department of Environmental Conservation (DEC) announced the start of construction of a Resiliency and Economic Development Initiative (REDI) project in Cape Vincent. This effort follows high-water flooding events that took place in 2017 and 2019.

Specific project improvements will include the following:

"Just as high water along Lake Ontario and the St. Lawrence River has damaged homes and eroded land, it has also taken a significant toll on infrastructure in many of our shoreline communities," commented New York State Sen. Patty Ritchie. "I am pleased to see the Market Street sewer project moving forward and know the strengthening of this system will make a significant difference to the Village of Cape Vincent in the future."

Jefferson County Chairman Scott Gray added, "The Market Street Sewer project is another great example of Gov. Cuomo's REDI program working with shoreline communities to ensure that infrastructure within flood prone areas is properly identified and addressed, mitigating further damage to the asset, and in this case, protecting the health of Village residents."

The DEC stated that REDI was created in response to extended flooding along the shores of Lake Ontario and the St. Lawrence River. Five REDI Regional Planning committees, comprised of representatives from Niagara and Orleans, Monroe, Wayne, Cayuga and Oswego, and Jefferson and St. Lawrence counties were established to identify local priorities, at-risk infrastructure and other assets, and public safety concerns. 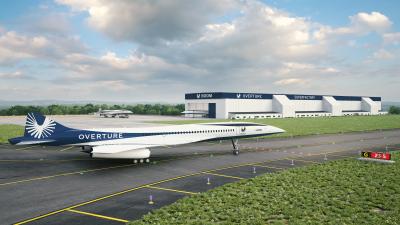