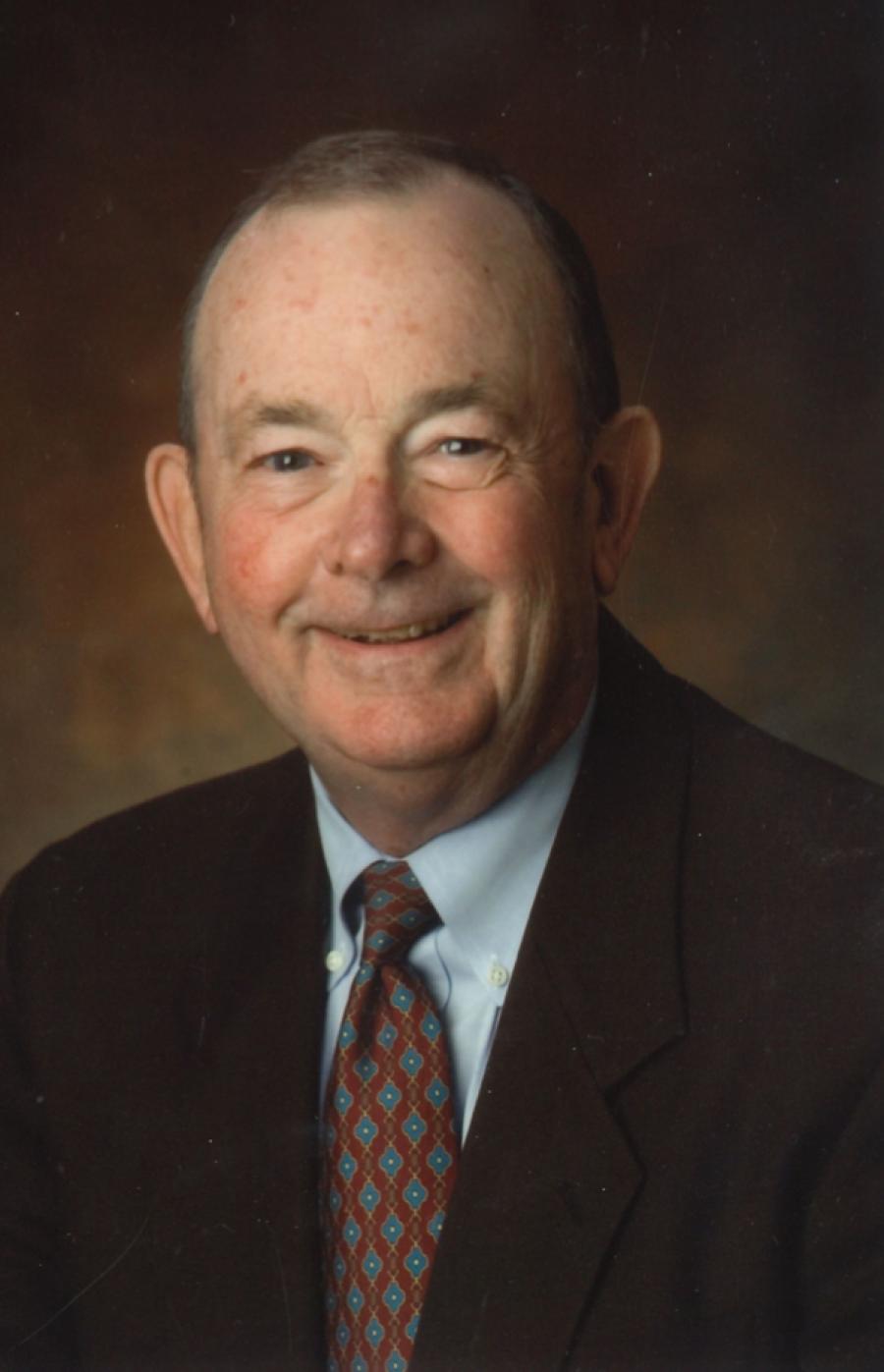 Daniel L. Reynolds Jr. of Cranberry township, formerly of McCandless Township, passed away peacefully on Aug. 2, 2022, at his home. He was 84.

Born May 26, 1938, Mr. Reynolds was the son of the late Daniel L. and Ruth (Knight) Reynolds Sr. He married Joan (Hannan) Reynolds on June 4, 1966, and was the loving father of Laura (Garrett) Jones and Thomas Reynolds; brother of Joanne (Bill) Flood, and the late Louise (surviving George) Werner; and grandfather to seven grandchildren.

Mr. Reynolds was the former owner and CEO and chairman of the board of Highway Equipment Company, his family's business that he led for more than 50 years. Being around construction equipment was his passion and he loved all his employees. Highway Equipment is based in Zelienople, Pa.

In 1933, Daniel L. (Lee) Reynolds Sr., Mr. Reynolds Jr.'s father, established the company in the Pittsburgh area in a one-room building that was both equipment showroom and office.

As such, Mr. Reynolds Jr. grew up around machinery and turned out to be a "a nuts-and-bolts guy." He went on the payroll in 1954 and came on board full-time in 1961 after earning a business degree from the University of Notre Dame and spending a year in law school. ("It has come in handy over the years," he once said of his dalliance with the legal profession.)

He was a consummate businessman who not only stewarded the business through five decades of growth and success, he also was passionate about hard work and exhibited an unrelenting dedication to his employees and customers.

"You need to pay attention to business," he once said, explaining the company's success. "Keep your nose to the grindstone."

"Dad was a tremendous mentor, a strong leader and family man," said his son, Thomas H. Reynolds, president and CEO of Highway Equipment Company. "Through all years in this industry, which he loved, his faith and family kept him grounded and focused, so that he was even more effective leading Highway. We will miss him very much."

In addition to Highway Equipment, Mr. Reynolds had many other interests in life that included being an avid golfer and a voracious reader, who loved to travel and appreciated a nice glass of red wine. Most important, he treasured the company of family and friends.

In lieu of flowers, memorial gifts may be made in Mr. Reynolds name to the Sherwood Oaks Fund, the charitable organization supporting Sherwood Oaks (of which he served as board chair), 100 Norman Drive, Cranberry Township, PA 16066 or the charity of your choice.