Four Lanes on U.S. 411 Near Gadsden,Ala., to Finally Be Built 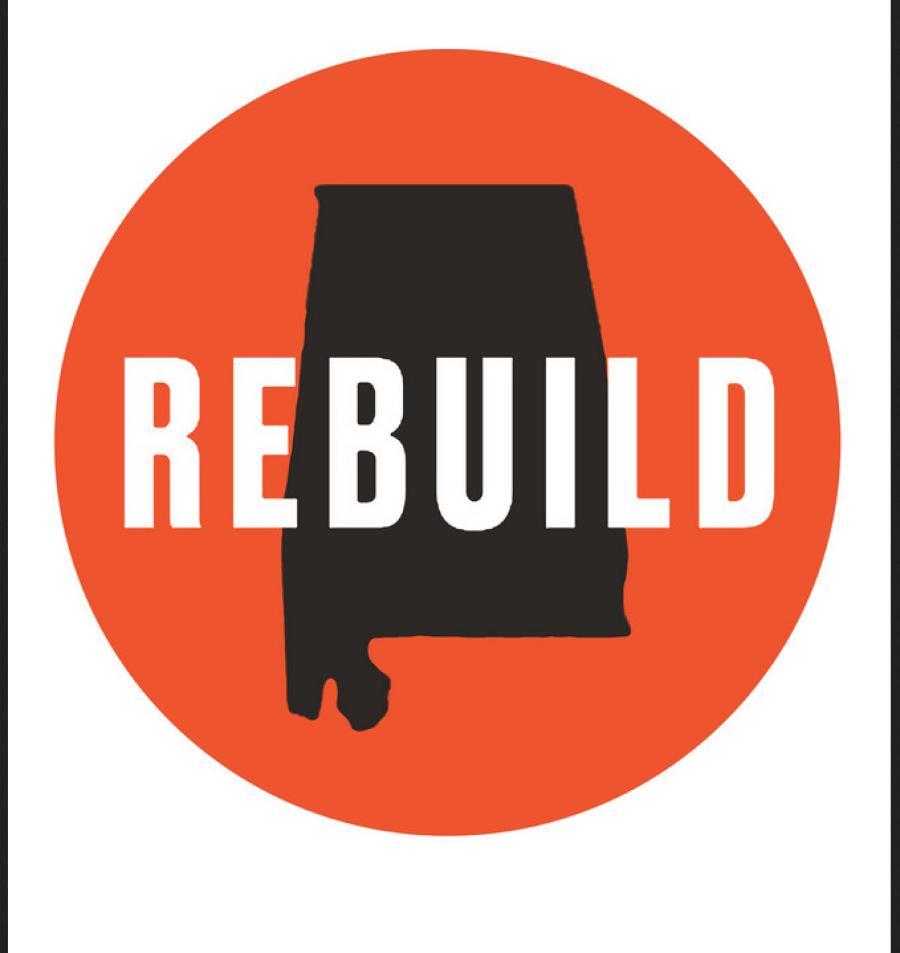 One of Alabama's first announced road improvements in the Rebuild Alabama project is destined to finally get under way next year and will almost certainly have a local impact.

The Alabama Department of Transportation (ALDOT) opened bids Sept. 25 for the construction of a four-lane U.S. Highway 411 from Turkeytown in Etowah County to west of Cherokee County Road 20, west of Leesburg.

According to ALDOT, though, the contract has not yet been awarded. The agency expects to do so soon, with work likely to begin in 2021.

The nearly 6-mi. project includes grading, drainage, base and paving on a new alignment.

State Sen. Andrew Jones, representing Alabama's District 10, said the project will give Cherokee County its first four-lane corridor to an interstate — both Interstates 59 and 759 in Gadsden-Attalla.

"There are 16 counties in Alabama that don't have four-lane access to an interstate highway," Jones explained, and that access is said to be a key indicator for economic development.

The roadway expansion and improvement project along that stretch of U.S. 411 has been talked about for decades.

State Rep. Ginny Shaver, House District 39, has some aged newspaper articles, including one when then-Gov. George C. Wallace announced the U.S. 411 project would be let for bids on Nov. 4, 1983.

"It got pulled away from us more times than Lucy pulled that football away from Charlie Brown," she said.

Shaver added that two governors had told her they were going to get the highway four-laned.

"Now Gov. Kay Ivey is going to get it done," she said.

Shaver recalled riding in her mother's car, and later driving with her learner's permit, and hearing people talk about how that stretch of road was going to be a four-lane highway.

"I'm 57 [years old now], and its finally going to be four-laned," she said. "This is huge for Cherokee County."

Jones said by some accounts, the U.S. 411 project in Gadsden has been promised since the 1960s. He said it would not have been possible now but for the passage of the gasoline tax that funds Rebuild Alabama projects.

"I think that's why it's been kicked down the road for so long," he said. "It's an expensive project."

According to Attalla Mayor Larry Means, opening the corridor also will help clear the way for business development in the area — and improve more than just the economy.

"It's such a safety issue," he explained, while noting the area where the four-lane road narrows to two lanes sees a great deal of traffic and serious vehicle crashes have occurred along that stretch.

Jones cited the safety issue, too, and believes this project, when complete, will lessen the number of accidents.

Shaver said ALDOT and the Federal Highway Administration (FHA) will have to review the bid because there will be federal money going to the project. That will take a couple of months, she said. Typically, however, bids are awarded without problems.

The bid calls for 520 working days to complete the project, according to Shaver. There are 120 working days in a year, she said, so the contract will take several years to execute. Construction crews will perform the work in two phases: grading and drainage, followed by base and paving.