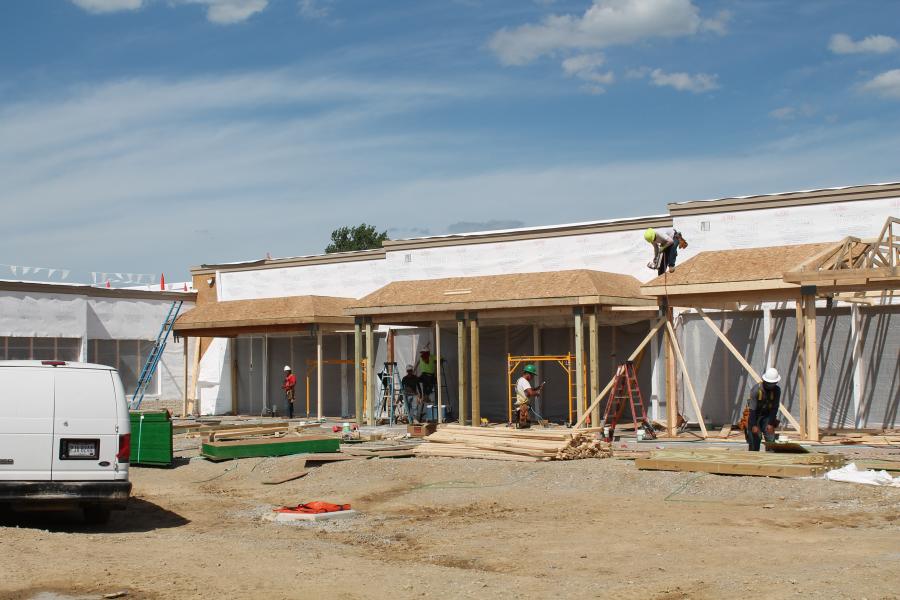 The 120 beds are organized into houses, or pods, that include 12 beds, 4 bathrooms, storage and laundry.

After years of working out of a domestic violence shelter that did not provide the welcoming atmosphere ideal for those seeking temporary shelter, Lutheran Social Services (LSS) Choices for Victims of Domestic Violence officials decided to build a new, 46,000-sq.-ft. facility.

With nearly ten acres of green space available for construction, it is estimated that the new shelter will more than double the number of people that can be accommodated. The current facility — the only 24-hour domestic violence facility in Franklin County — has approximately 51 beds; the new facility will increase this capacity to 120 beds. 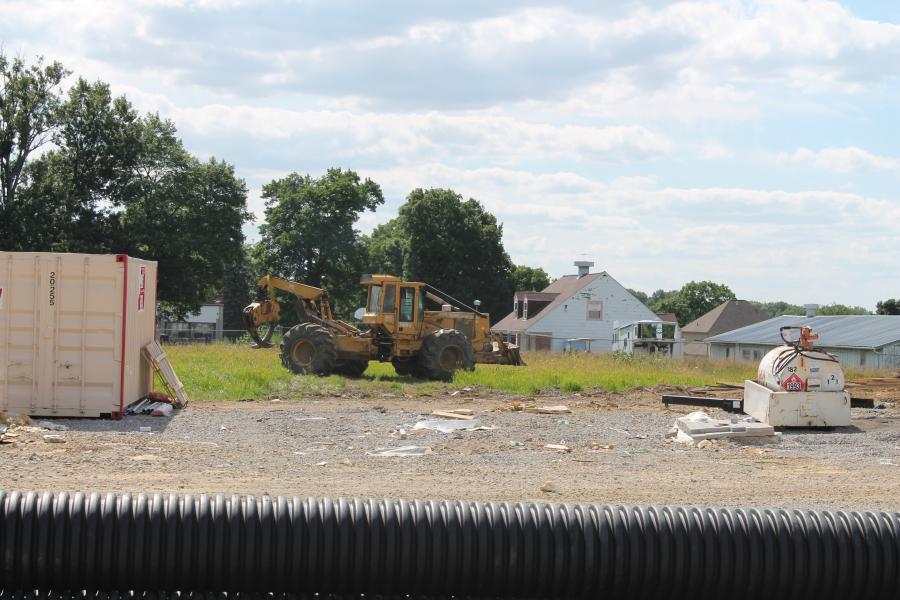 The project architect is Berardi Architects, and Elford Construction of Columbus, Ohio, is the general contractor.

“One of Elford's core values is to Build Community, and the LSS project embodies this in its purest form. The important work that LSS is doing in the Columbus community humbles our team every day. We are honored to be a part of something so important for so many,” said Andrew Long, project manager of Elford Construction.

According to Choices' spokeswoman Jennifer Hamilton, the current shelter didn't provide the space for a growing population needing assistance.

“As people entered the shelter, they had to find a place to stay for the night, and most slept wherever they could,” Hamilton said.

She added that the new 120-bed facility will be a welcome relief; spacial concerns will be addressed in this new design.

For the design phase of the new building, Choices' leaders worked with a shelter design committee to integrate trauma-informed care into the plans.

The shelter design planning committee included: local leaders from the Columbus Division of Police, officials from the sheriff's office and local domestic violence experts. They focused on creating a thoughtful design, inspired by “building dignity” — a national concept for shelters that supports the trauma-informed care model, enhances security and fosters a sense of healing.

The 120 beds are organized into houses, or pods, that include 12 beds, 4 bathrooms, storage and laundry. There are also sitting rooms, so people in the house can congregate — this particularly allows parents within the house to remain close to their children, while also offering the possibility of interacting with other adult members of the house who can empathize with their situation.

Planned amenities include: a full-scale professional kitchen, a courtyard, fully enclosed patios, a basketball court, a playground and a kennel for pets. Hamilton said it is important for individuals seeking shelter to be able to keep their pets close by because that offers a sense of security. With many domestic violence cases, abusers use pets as a tool of manipulation to keep victims trapped; this amenity offers guests a way to work against that manipulation.

Hamilton added that the new facility will be very discreet, and many will not know it's location.

When construction began at the start of 2017, work focused on the exterior of the facility. This included working with building materials such as: split-faced brick veneer, storefront glass and vapor-barrier material. Despite the harsh winter weather in the area, workers were able to proceed on the project and avoid delays.

Hamilton said that most of the exterior work is nearly complete, so the upcoming construction work will be focused on the interior. 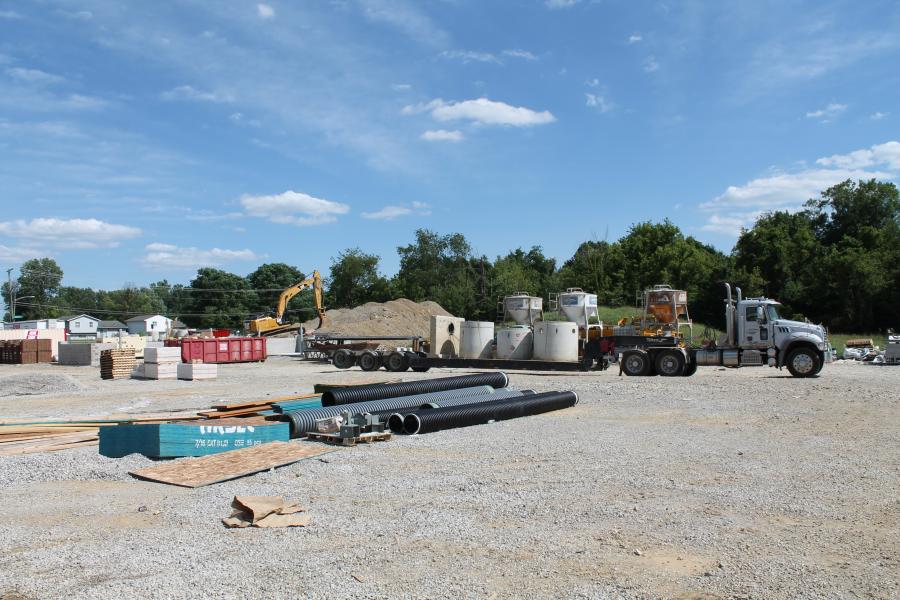 Current construction challenges include: the digging of a sewerline trench, the installation of the 200 ft. sanitary sewer line and the uprooting and removal of trees in the surrounding area, according to Long.

“We also had to deal with the Indiana bat migration, which takes place during the spring and fall,” Long said.

A groundbreaking took place in April 2017 to celebrate the announcement of the new LSS Choices for Victims of Domestic Violence Shelter. With $15 million in funds raised by the LSS organization, $1 million in promised investments from the city of Columbus, $1 million from Franklin County and $3 million from L Brands and the Wexner family, Hamilton said the project remains on schedule and should be completed by late 2018.

Equipment being used for the project includes: Kobelco 170 and 215 excavators; a Kobelco 55 mini-excavator; Cat D6N and D4K bulldozers; a Volvo A25 articulated truck; a Cat CP56 compactor; a John Deere 323 skid steer loader; and a Case 621 wheel loader.