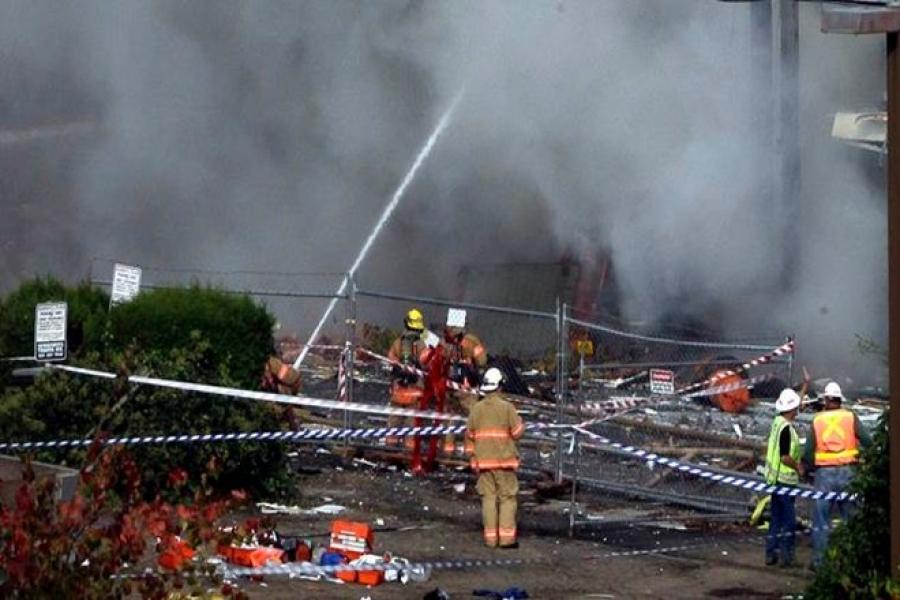 
Authorities say 12 people were killed and 12 injured after a suspected gas explosion in a railway tunnel under construction through a coal seam in southern China.

Officials in Dafang County in Guizhou Province said on a local government website that those killed had been trapped inside the Qishanyan Tunnel after a blast on May 2.

It took rescue teams 14 hours to recover the victims, most of them migrant workers, in an effort that ended early Wednesday. High levels of the deadly gas carbon monoxide hampered the rescue.

The injured were taken to a hospital and the cause was under investigation.