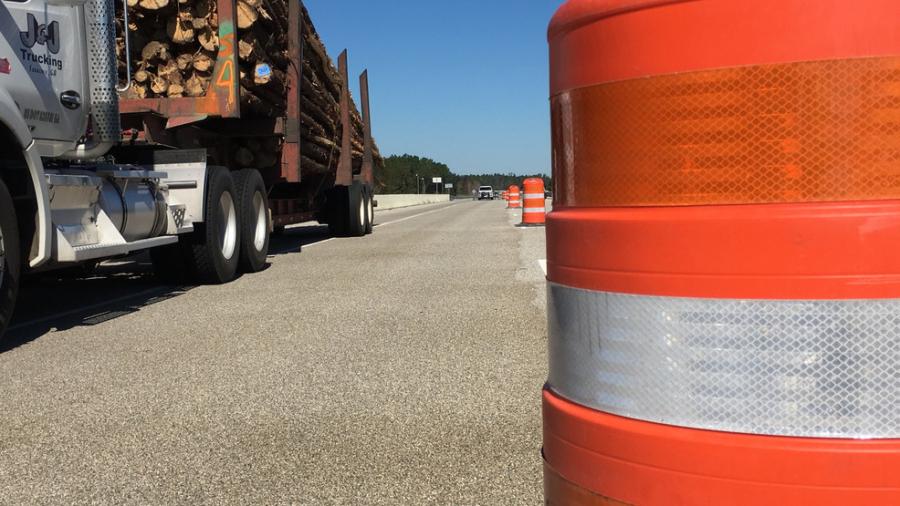 The Georgia Department of Transportation (GDOT) announced in September that it had awarded contracts for 13 new projects in District 3 (the West Central Georgia region). The contracts were among 38 awarded statewide for construction projects totaling $84 million, of which 39 percent were for safety-related projects.

Each one of the 13 District 3 projects are expected to be completed by the middle or the end of Summer 2021:

The awards brought the state of Georgia's total construction contracts for Fiscal Year 2021 to $196.5 million, including Transportation Investment Act (TIA) projects, Design-Build and locally administered projects. Fiscal Year 2021 consists of the 12 months from July 1, 2020, to June 30, 2021.