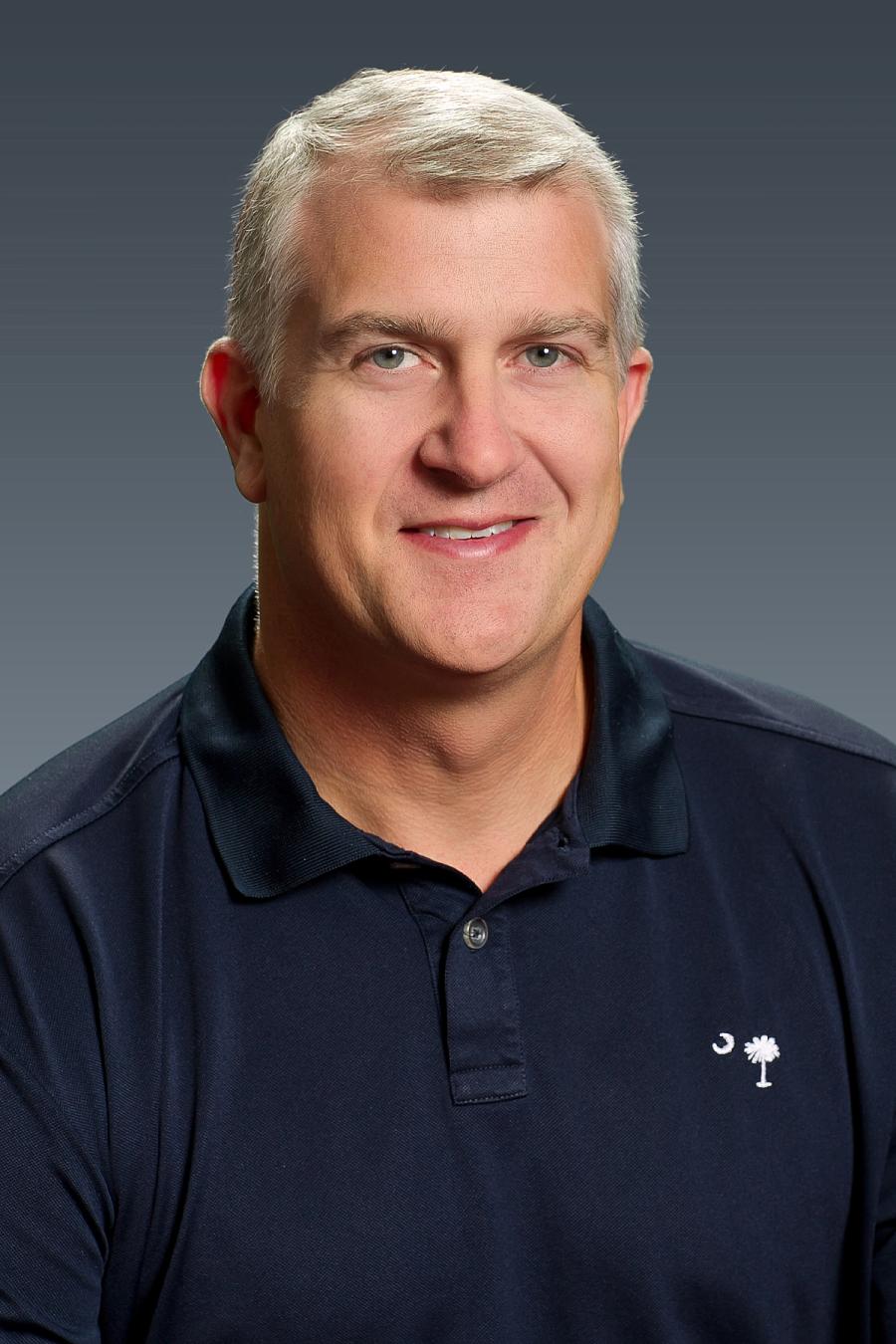 "Congratulations to Dave, Paul, Casey, Joe and Mitch as they move into these new roles within the Genie North American sales team," said Tom Saxelby, Genie vice president of sales, Terex AWP. "As we continue to offer products, services and programs designed to meet the growing needs of our National Accounts customers, our sales force plays an important role in developing and maintaining these relationships. These gentlemen's unique skill sets and experiences significantly add to, and complement, the wealth of industry expertise and knowledge within our sales team."

"Paul has been a key contributor to the CAT team's success for many years, making his new leadership role a natural fit to his skills set," said Saxelby.

Casey Brabham is now the national accounts manager of Blueline Rentals. Brabham joined Genie three years ago after spending 17 years in the rental industry. Since joining Genie, Casey has been a key member of the Southeast Region team, covering Georgia, Northern Alabama and South Carolina.

Joe Broughton is promoted to national account manager of HERC. He has been with Genie for 10 years and has been instrumental to the company's success of the Western Region. Joe brings 16 years of experience in manufacturing sales to this new role.

"Joe's knowledge of HERC and his relationships with key HERC leaders will help him successfully transition into this new role," said Saxelby.

Mitch Carlson is now the national account manager of Sunstate Equipment and Pape Rents. He started with Genie in 2005, having served in roles on the Inside Sales team, the CAT team and with Pape Rents prior to taking this new role.

"Mitch's previous sales experiences within the company make him the ideal person to take on the responsibilities of the national accounts manager position," said Saxelby.

"In these new roles, Dave, Paul, Casey, Joe and Mitch are well-positioned to help Genie continue to meet the needs of the rental industry and aerial market," said Saxelby.