Construction Spending on the Rise, According to Latest Report 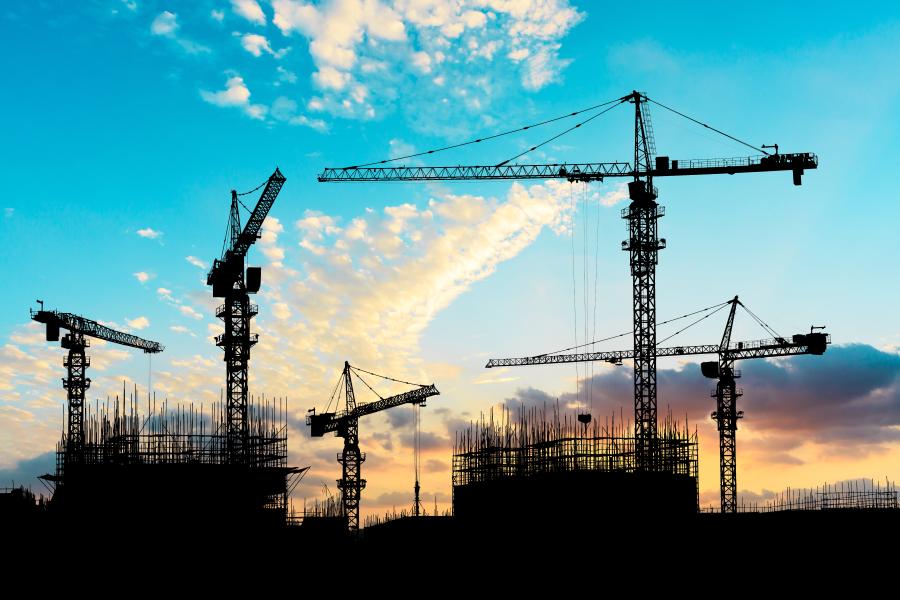 Construction spending increased for a fifth consecutive month in December as private residential and nonresidential investment for the year topped 2016 totals, while declining infrastructure spending dragged down public-sector outlays, according to an analysis of new government data by the Associated General Contractors of America.

Construction spending increased for a fifth consecutive month in December as private residential and nonresidential investment for the year topped 2016 totals, while declining infrastructure spending dragged down public-sector outlays, according to an analysis of new government data by the Associated General Contractors of America. Association officials said federal, state and local officials should address the growing shortfall in transportation, water and wastewater infrastructure in order to sustain economic growth and improve public health and safety.

“Construction spending ended the year on a high note, with gains over November levels for all major categories, but the annual totals for 2017 were much more mixed,” said Ken Simonson, the association's chief economist. “For now, it appears residential construction will grow strongly again in 2018, while private nonresidential categories will be uneven, and public spending is at risk of recording a third consecutive decline.”

Private nonresidential spending edged up 0.6 percent, as declines in two large segments — power and energy (down 4.2 percent for the year) and manufacturing (down 12.7 percent) — partially offset increases in retail, warehouse and farm construction (up 14.0 percent) and office construction (up 1.5 percent).

In contrast to the increase between November and December, public construction spending for the full year shrank 2.5 percent from the 2016 total, as lower totals for infrastructure segments offset a 2.5 percent increase in public educational spending. The largest public category, highway and street construction, declined 3.7 percent for the year. Public transportation construction edged down 0.9 percent. Sewage and waste disposal construction fell 13.0 percent, water supply dropped 10.3 percent, and conservation and development notched a 5.8 percent decline.

Association officials called on federal, state and local officials to boost funding and shorten the review process for approving infrastructure projects. The officials said that new infrastructure funding is vital for supporting economic growth, as well as public health and safety.

"It is essential to increase the nation's investment in roads and other transportation facilities to keep the economy growing," said Stephen E. Sandherr, the association's chief executive officer. "And investment in safer highways, drinking water and wastewater systems are important for public safety and health."