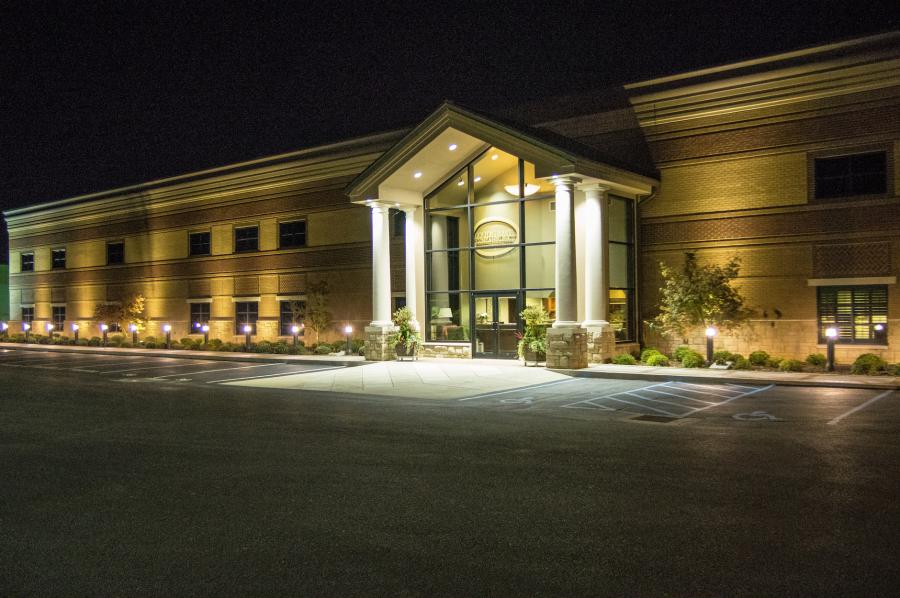 Goodgame Company Inc.’s office is located in the heart of Pell City, Ala.

Goodgame Company Inc., has been selected as the construction manager for the $85 million expansion at Honda Manufacturing of Alabama (HMA) in Lincoln, Ala. The expansion work is expected to be completed in 2018 and will add 200,000 sq. ft. to HMA's facilities. Goodgame's services include providing management of the project in addition to general contracting work.

“We are honored to be awarded this project at such a major contributor of economic development within our state,” said W.A. Goodgame, CEO/President of Goodgame Company. “We take pride in what we do at Goodgame Company and we are pleased that Honda Manufacturing of Alabama has confidence in our company to accomplish this expansion program.”

Goodgame has been involved with construction projects at HMA for more than 16 years. During this period, Goodgame has developed into one of the top general contractors in Alabama and a leader in construction for the automotive industry in Alabama.

Since HMA's start of operations in Lincoln, Ala., Goodgame has more than tripled its average sales and more than doubled its staff. This experience has offered Goodgame the opportunity to expand customer relations with other automobile suppliers. Goodgame also is committed in its support of community workforce development and growth in industrial relations with other prospective businesses considering opportunities in St. Clair County.

Goodgame Company Inc. is a family-owned, 62-year-old business located in Pell City. The company, under the leadership of CEO/President W. A. Goodgame, Vice President Jason A. Goodgame and Senior Project Manager Stephen G. Howell, has been an integral part of economic development in St. Clair County and Pell City for more than 25 years.

Goodgame Company has approximately 85 employees with a core business focus of negotiated/design build projects within 100-mile radius of Pell City. Since the growth of the automobile industry in Alabama, construction projects with original equipment manufacturers (OEMs) and auto industry suppliers have become a large part of Goodgame Company's business by selling “schedule driven” projects.