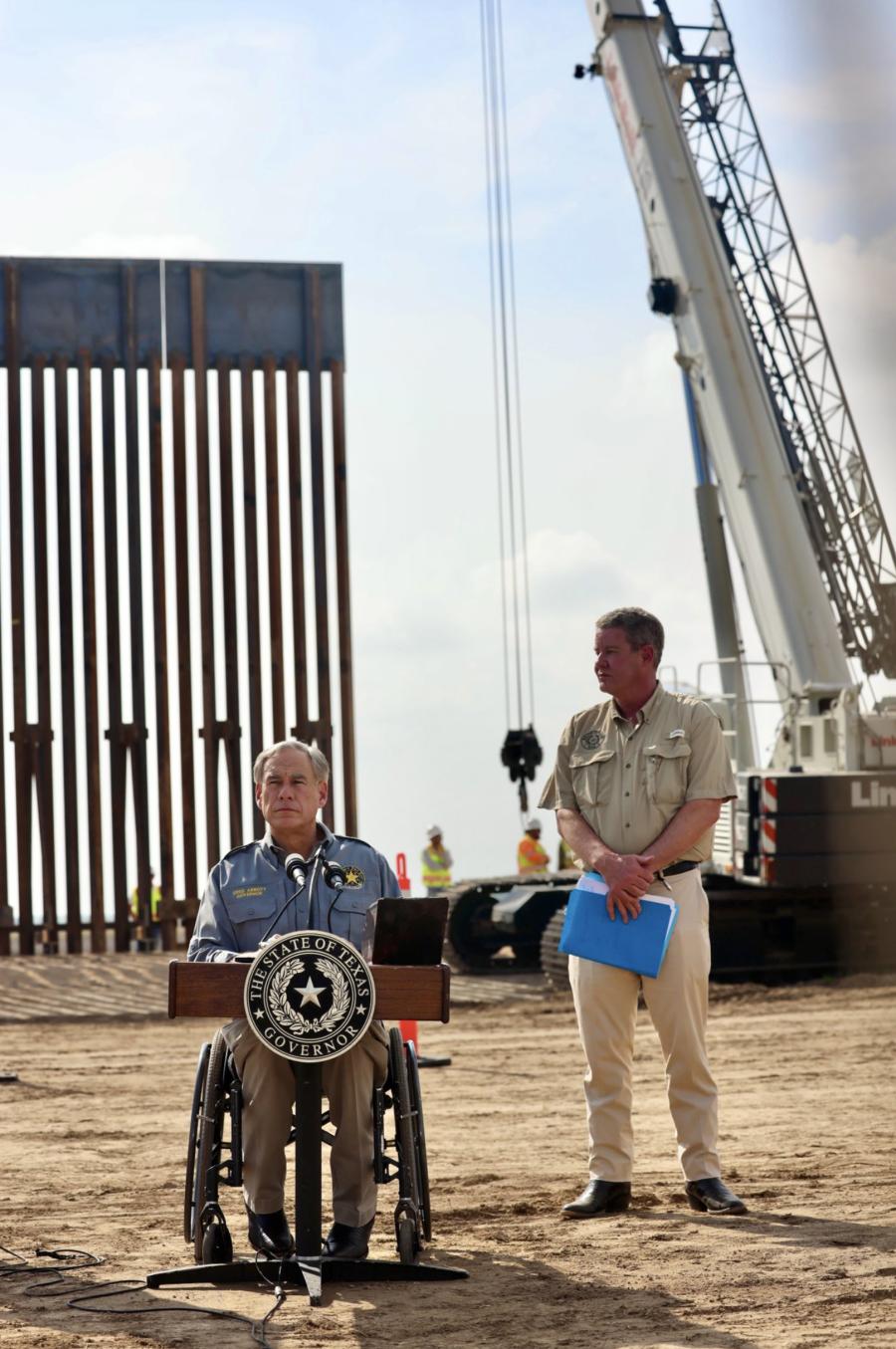 Gov. Abbott announced the state of Texas’ plan for the border wall and authorized the transfer of $250 million as a down payment to launch construction. Recently, a ceremony was held to celebrate the progress.

Gov. Greg Abbott recently held a press conference debuting the construction of the Texas border wall in Rio Grande City — just six months after he announced Texas would build its own border wall. The press conference took place in front of the first phase of the wall being built on state land managed by the Texas General Land Office (GLO). 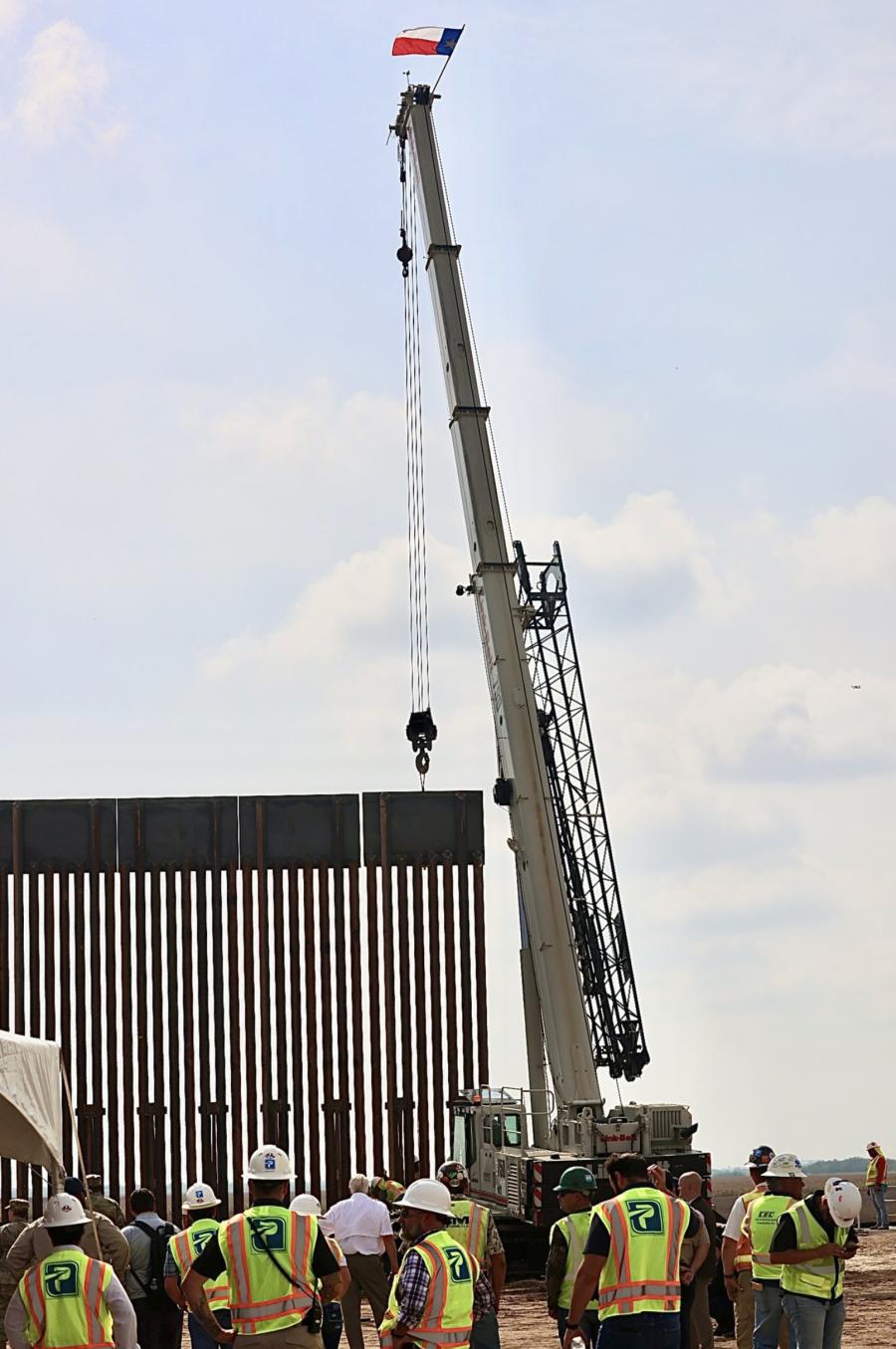 On June 16, Abbott announced the state of Texas' plan for the border wall and authorized the transfer of $250 million as a down payment to launch construction. He also directed the TFC to hire a program manager to oversee its construction.

In September, a program manager was selected to lead the process of planning and executing the border wall. Gov. Abbott also signed House Bill 9 into law that month, providing an additional $1.8 billion in state funding for border security, including border wall construction.

"The State of Texas has taken comprehensive action to secure our southern border," said Abbott. "In June, I promised Texans that we would step up in the federal government's absence and build our own border wall. We have wasted no time in the six months since that promise was made, and I am proud to announce that construction of the Texas border wall is now under way. Today not only represents the first phase of the Texas border wall, but it also serves as a major milestone in our efforts to combat illegal immigration, stop the smuggling of drugs and people, and keep our communities safe."

Abbott has taken significant action to secure the border. Those actions include:

To learn more about the Texas border wall, visit borderwall.texas.gov.