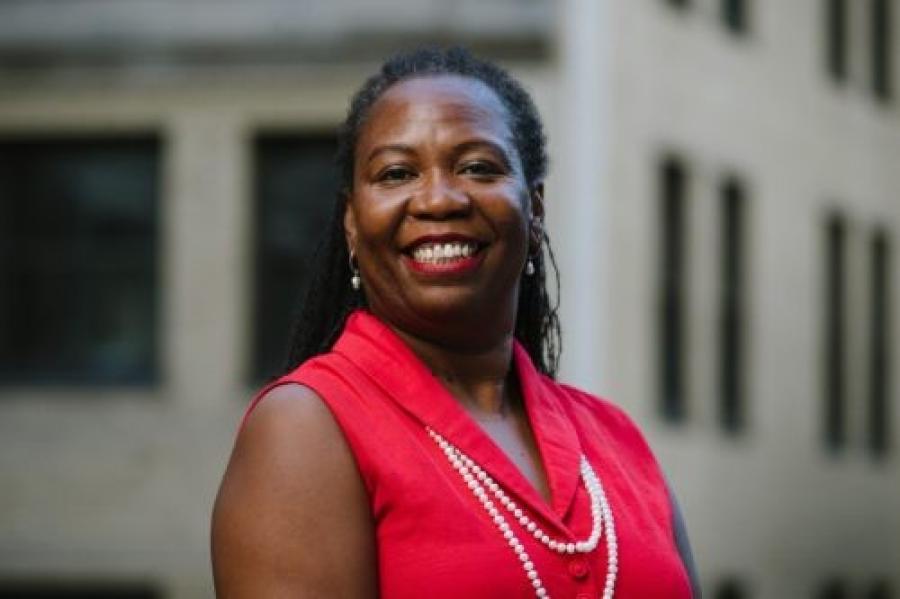 Kornegay, executive director of MassHousing, has held several senior management roles where she worked closely with members of the Massachusetts Legislature, designed and implemented strategic plans, collaborated with community groups on housing and community development issues and oversaw budgets in the millions of dollars.

"Chrystal has a record of accomplishment in housing and community development, has successfully managed operating and capital budgets, and knows the critical importance of working with residents, business leaders, and elected officials," said Baker. "I am grateful for her willingness to further serve the Commonwealth on both the FMCB and the MassDOT board."

Transportation Secretary and CEO Stephanie Pollack added, "Chrystal Kornegay is committed to community engagement and her public service experience and financial expertise will assist the Boards in working with MBTA and MassDOT managers, advocates and members of the public to ensure our transportation infrastructure is reliable, robust and resilient."

Kornegay served as project manager at The Community Builders from 1995 to 1999 and then worked for nine years at Urban Edge, first as a project manager and director of real estate, then as deputy director and then as president and CEO.

More recently, Kornegay was employed from 2015 to February 2018 as Undersecretary of the Massachusetts Department of Housing and Community Development and since February 2018 she has held the position of executive director of MassHousing.

The FMCB was established by Gov. Baker and the Legislature in July 2015 to oversee and improve the finances, management, and operations of the MBTA. In May 2017, acting to maintain momentum toward improving the MBTA, Gov. Baker, Lt. Gov. Karyn Polito and Secretary Pollack announced that the FMCB would extend its governance by two years as allowed under authorizing statute.

The MassDOT Board of Directors serves as the governing authority for MassDOT. Each member of the MassDOT Board is required to fulfill specific criteria with expertise in transportation, finance, and/or engineering. The Secretary of Transportation is the Chair of the Board.

Kornegay replaces Steve Poftak who served as a director on the FMCB and MassDOT Boards prior to his appointment as general manager of the MBTA. Governing rules require at least one MassDOT Board member to also serve as a member of the FMCB.