The $461 million investment brings the administration's investment in new transportation projects in the Baltimore region to a total of $7 billion. 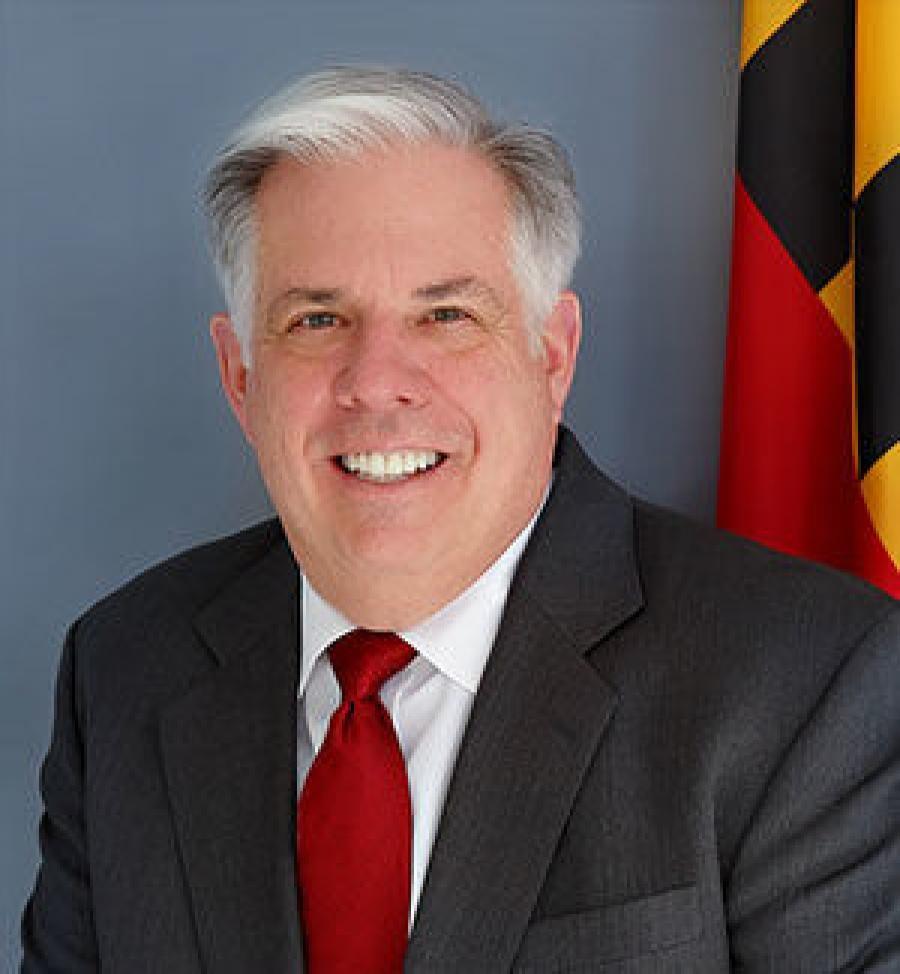 “The important traffic relief initiatives we are announcing today will benefit the daily lives of millions of drivers throughout the Baltimore region,” said Hogan. “These exciting new projects are the latest addition to our administration's ongoing and continued efforts to transform transportation infrastructure in and around Baltimore. With the new investments being announced, our administration has invested a total of $7 billion for new transportation projects in the Baltimore region.”

The projects announced include:

• $151 million for Innovative Congestion Relief on both inner and outer loops of I-695 from I-70 to MD 43, shifting the inside shoulder into a new available lane of traffic. Adaptive ramp metering also will be employed throughout the limits of the project, which is approximately 19 mi.

• $100 million for the design and construction of a new configuration of the I-695 and I-70 interchange, often referred to as the “triple bridges.” This will bring significant traffic relief to the entire Baltimore area and directly addresses six of the top 15 congested road segments in the state.

In addition to these initiatives, the administration's $7 billion investment in new transportation projects in the Baltimore region includes nearly $3.9 billion in new MDOT SHA and MDTA projects and a further $1.7 billion for the MDOT Maryland Transit Administration (MDOT MTA). This funding represents a number of significant projects such as the widening of the I-695 Outer Loop from U.S. 40 to MD 144; adding a fourth lane on I-95, north of the Fort McHenry Tunnel between the tunnel and Moravia Road; widening MD 32 from MD 108 to I-70; and reconstructing the interchange at MD 175 and MD 295.

On the transit side, MDOT MTA is giving more Marylanders access to high frequency transit and better connections to jobs with the $135 million BaltimoreLink bus system launched in June, and by revitalizing the entire North Avenue Corridor with the $27 million North Avenue Rising project, which the governor launched along with Baltimore City Mayor Catherine Pugh in October.

The Hogan administration also is working with federal partners to bring historic projects to the region. In September, the governor announced a transformative $1.4 billion project to add four new lanes to the entire length of the Baltimore-Washington Parkway (MD 295), from Baltimore City to Washington, D.C. The administration is currently in high-level negotiations with the United States Department of the Interior to transfer ownership of the B-W Parkway to MDTA. In November, the administration also applied for a federal INFRA grant for the $183 million Access I-95: Driving Baltimore City's Growth project, which would create major economic development benefits for Baltimore City by improving infrastructure and accessibility around Port Covington, leveraging billions of dollars in private investments.

Each of these projects, and dozens of others in Baltimore City and surrounding counties will cut congestion and help improve the quality of life for Marylanders who live and work in the Baltimore area.

“We have an unprecedented number of projects getting executed across Maryland, and I am excited to build on our previous announcements with real solutions for the Baltimore Beltway,” said Administrator Slater.

The Baltimore traffic relief initiatives are the latest effort by the Hogan administration to bring common sense transportation solutions to Maryland, and complement the administration's recently announced plan to add four new lanes to I-270 and I-495 via a $7.6 billion Public Private Partnership (P3), the largest highway P3 in North America.

The Hogan administration's statewide Traffic Relief Plan is critical to spurring increased economic development and restoring quality of life for countless Marylanders who have been negatively affected by years of traffic congestion, both in the Baltimore City and Washington, D.C. metro areas. Maryland has the second-longest commuting times in the country, and the National Capital Region is the most congested region in the nation based on annual delay and congestion cost per auto-commuter. The statewide cost of congestion based on auto delay, truck delay and wasted fuel and emissions was estimated at $2 billion in 2015, an increase of 22 percent from 2013. More than 98 percent of the weekday congestion cost was incurred in the Baltimore/Washington region.