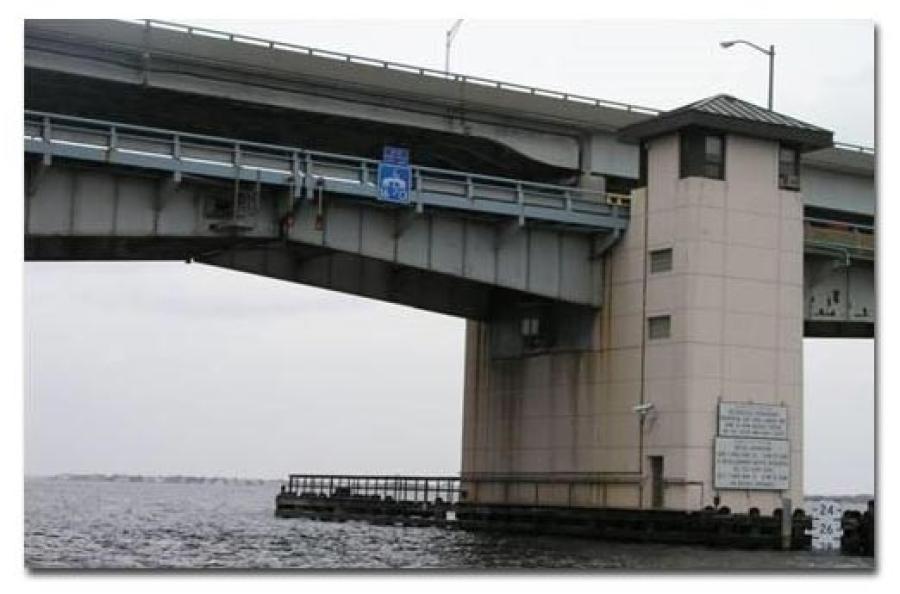 Marking the official opening of the summer Shore season, Gov. Phil Murphy praised the completion of the Route 37 Mathis Bridge rehabilitation project as one of many vital infrastructure investments made to roads and bridges in the region.

“Tourism is a $44 billion industry in New Jersey and having new and improved transportation infrastructure is key to ensuring that residents, visitors, and businesses have the ability to travel safely and with ease to get to their destinations,” said Murphy. “I'm even more impressed that all three lanes of the Bridge reopened well ahead of the expected Memorial Day crowds and the start of the summer vacation season.”

The completion earlier this month of the Route 37 Mathis Bridge rehabilitation project is just one example of the billions of dollars that the New Jersey Department of Transportation and the New Jersey Turnpike Authority have invested in road and bridge safety and improvement projects. In addition, NJDOT has completed several dredging projects that have restored state channels to navigable depths, for the first time since Superstorm Sandy.

“The investments in New Jersey's roads, bridges, and State channels are vital to creating a vibrant economy at the Shore, but more importantly, these projects mean heading to your favorite vacation destinations will be safer and easier for years to come,” said Diane Gutierrez-Scaccetti, NJDOT acting commissioner. “Projects like the Route 37 Mathis Bridge rehabilitation, which was completed on time over three winter seasons to avoid impacting summer vacationers, are examples of designing projects in a way that improves our infrastructure while minimizing the inconvenience to residents and businesses.”

The $59.9 million federally-funded Route 37 Mathis Bridge project was completed on time and cost $14 million less than original construction estimates. The project replaced the existing bridge deck on the 68-year-old moveable lift span bridge, made safety improvements to the barrier and railings, and repaired and replaced mechanical and electrical components that operate the moveable lift span. Construction began in October 2015 and was accomplished in three winter seasons so summer traffic would not be affected.

Other Transportation Investments in the Shore Region

In addition to the Route 37 Mathis Bridge project, other NJDOT and NJ Turnpike Authority projects that were recently completed or are under way in the Shore region include: