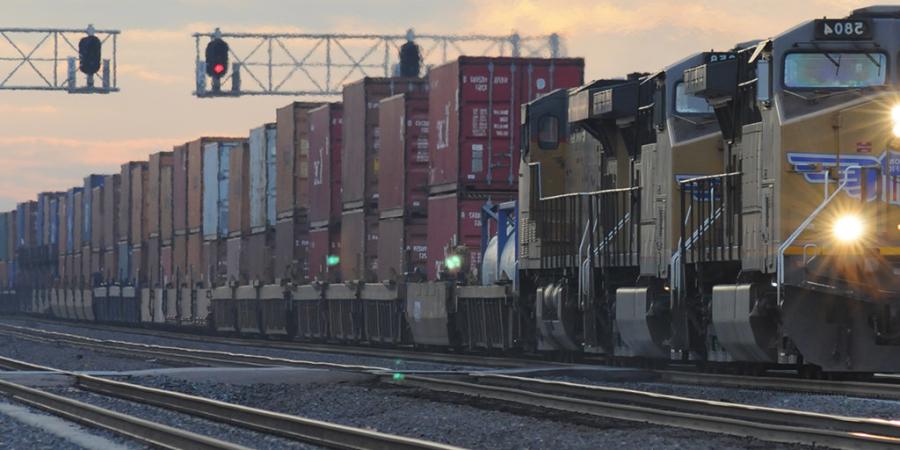 Gov. Tom Wolf announced the approval of 27 rail freight improvement projects that will help sustain more than 400 jobs across Pennsylvania.

“Keeping our extensive rail freight system in good shape is a vital component of creating a sound foundation for Pennsylvania's economy,” said Wolf. “These investments underscore our continued commitment in building a world-class infrastructure system that supports the creation of new jobs and our business community.”

“Rail freight is an important component of Pennsylvania's transportation network and these investments create opportunities for expansion and job creation,” Secretary Leslie S. Richards said. “Governor Wolf and I are committed to delivering transportation services that keep people and goods moving and the economy growing in Pennsylvania.”

Pennsylvania, with 67 operating railroads, has more than any other state and PennDOT's focus is on working with private rail operators to assist in maintaining and improving the roughly 5,600 miles of freight lines in the state.