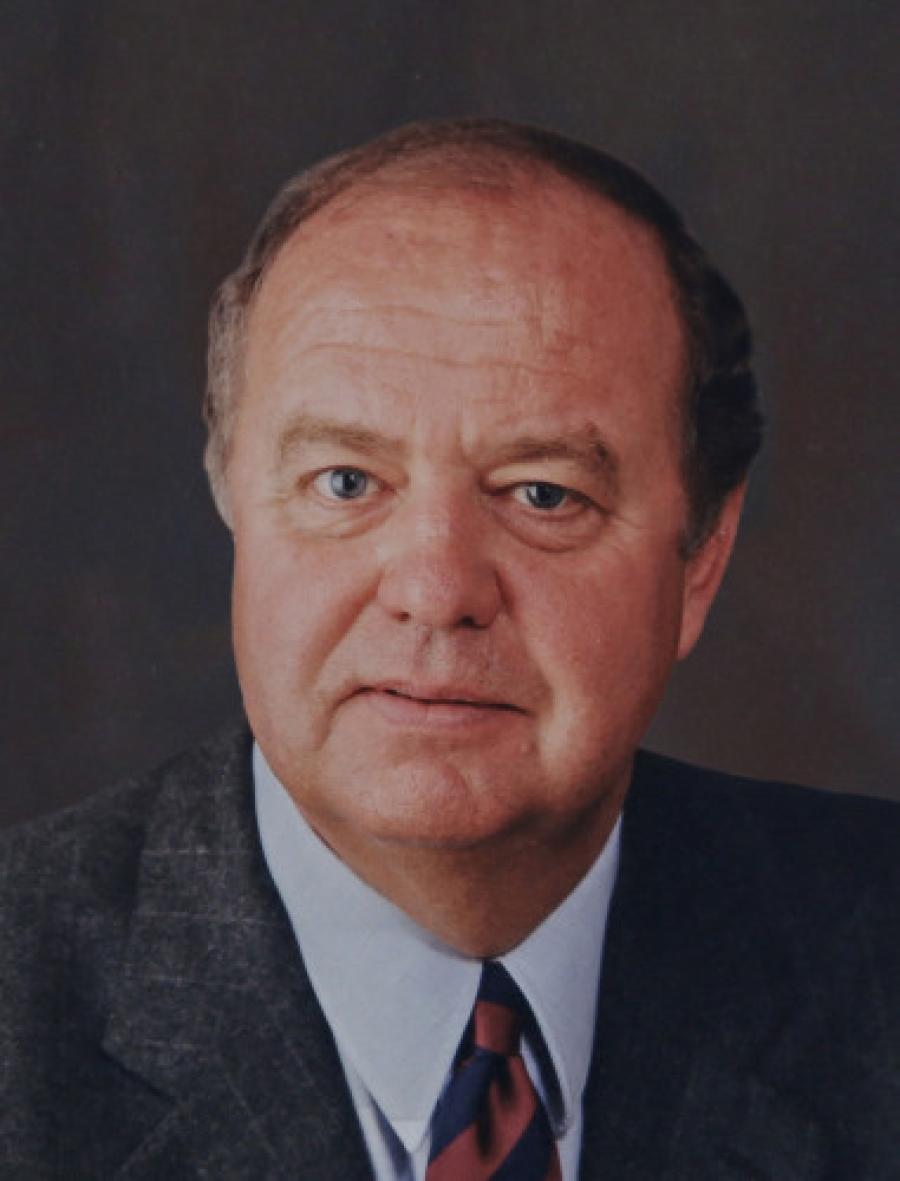 Mr. Knapheide was a 1963 Quincy High School graduate and received his BS degree in Industrial Administration from Kansas University in 1967. He was director of the Quincy Area Project, was past chairman of the Blessing Hospital Board, a former director for Mercantile Trust and Savings Bank and served on the boards of the Quincy Society of Fine Arts and the Quincy YMCA and Adams County. He chaired or co-chaired the Salvation Army Campaign of Lights, the Quincy University's GOAL 2000 Capital Campaign, the Adams County United Way Campaign and the Quincy YMCA Traditions for Tomorrow Capital Campaign.

Mr. Knapheide was a recipient of the Mississippi Valley Boy Scouts Distinguished Citizen Award, the Quincy Neighborhood Federation Theta Jansen Award, and was awarded the Honorary Degree of Doctor of Humane Letters from Quincy University.

Mr. Knapheide was a devoted family man who loved spending time with his family, especially watching his grandchildren grow. His family would like him to know that they have been so blessed for what he did for so many, but especially for what he did for all of them. So many lives have been touched by his kindness and quiet generosity, according to the family.

Mr. Knapheide was fiercely loyal and dedicated to his friends. He was committed to his family business, Knapheide Manufacturing, and would be considered a true patriot. He showed his love of country by prominently and respectfully establishing The Wall of Faith on the business property. Mr. Knapheide loved and supported the Quincy community with his time and his resources. He was an avid sports fan and especially supported the Kansas Jayhawks, the St. Louis Cardinals and the Quincy Blue Devils.

Knap was preceded in death by his parents, his son, Ragan Winters Knapheide, his granddaughter, Mary Ann Knapheide, and a brother-in-law, Erwin Wood.

Funeral services will be 11:00 am on Sept. 3, 2018, at the new Knapheide Manufacturing plant at 2825 Koch's Lane, Quincy with Rev. Chuck Hetzler, Rev. Josh Vahle and Rev. Bruce Rice officiating.

Memorials may be made to the Quincy Area Project (for the Neighborhood Federation), Quincy Public School Foundation, First Union Congregational Church or the Quincy Family YMCA