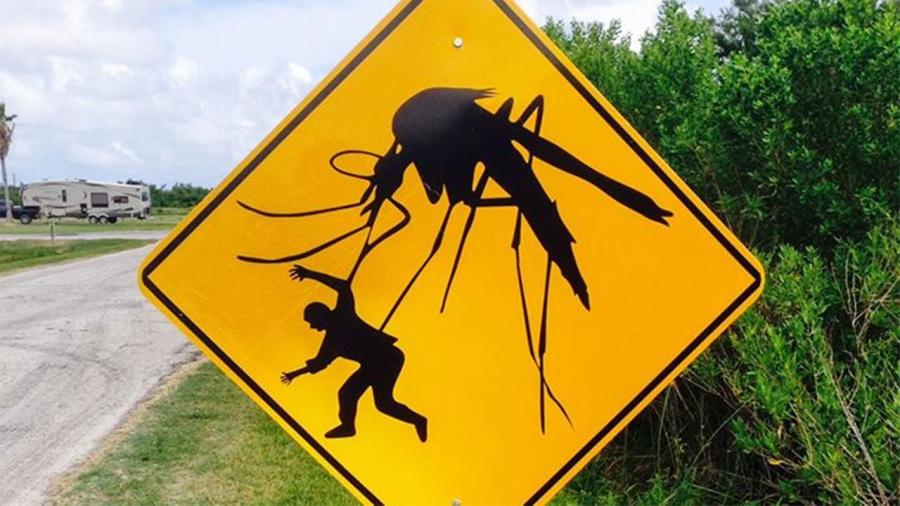 To help you and your crew avoid mosquito- and tick-borne diseases, OSHA has provided some guidelines.

For industries that require outside work, like construction and landscaping, this time of year brings forth hazards that could lead to life-threatening illnesses if precautions are not taken.

According to the Centers for Disease Control and Prevention (CDC), vector-borne pathogens including Lyme disease; West Nile, dengue and Zika virus; Plague; and Spotted fever rickettsioses are being transmitted by mosquitos and ticks in areas of the U.S., Puerto Rico, the U.S. Virgin Islands and American Samoa, JDSupra reported. Although the CDC said that malaria and yellow fever are not currently seeing transmission in the U.S., they could be reintroduced.

To help you and your crew avoid these diseases, OSHA has provided some guidelines: