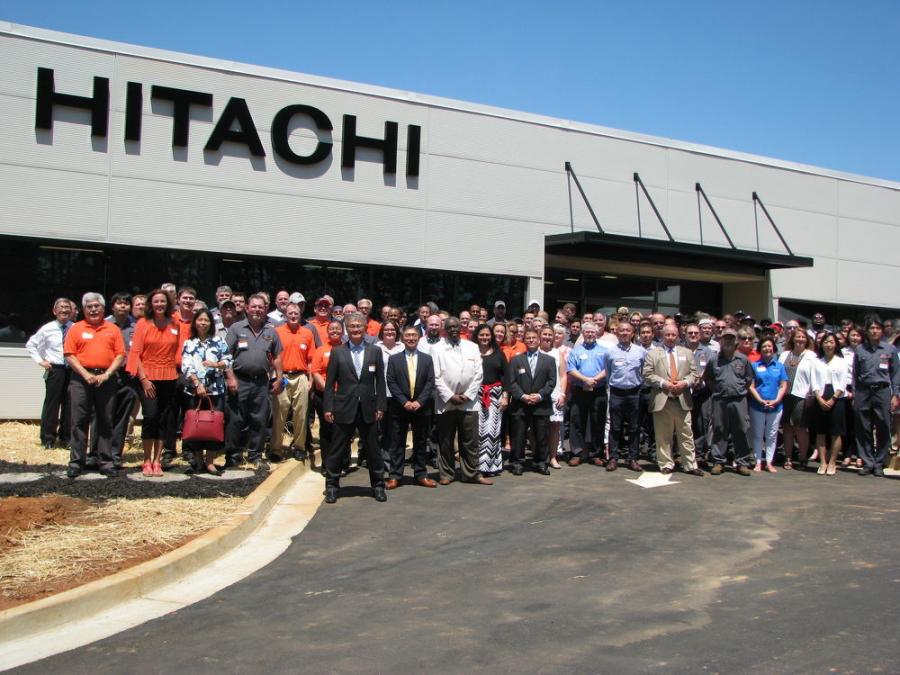 There was a huge turnout for the ribbon-cutting and official opening ceremonies for Hitachi Construction Machinery Loaders America Inc. corporate headquarters facility in Newnan, Ga.

Thirty years after starting assembly of its wheel loaders in a factory in Newnan, Ga., Hitachi unveils the company's newest facility expansion and introduces the all new corporate headquarters campus for Hitachi Construction Machinery Loaders America Inc. This new facility will soon relocate the company's headquarters from Kennesaw, Ga., to Newnan, Ga., and will put corporate offices next door to the assembly plant.

The event to commemorate the new facility took place for the better part of an entire day on June 1. Hitachi Construction Machinery Loaders America representatives from all over the country made their way to Newnan to be a part of the celebration. Special guest Mr. Kotaro Hirano, president of Hitachi Construction Machinery, traveled from Japan to be a part of the ceremonies.

The Newnan Corporate Office celebration kicked off with factory and new facility tours. The Japanese tradition of the ceremonial planting of a cherry tree took place right after the ribbon cutting. And for those who know their Japanese culture — yes, there was a ceremonial breaking of the sake barrel. This is a ceremony that is performed at celebratory events in which the lid of a barrel of sake is broken open by a wooden mallet and after a toast, the sake is served to everyone present. 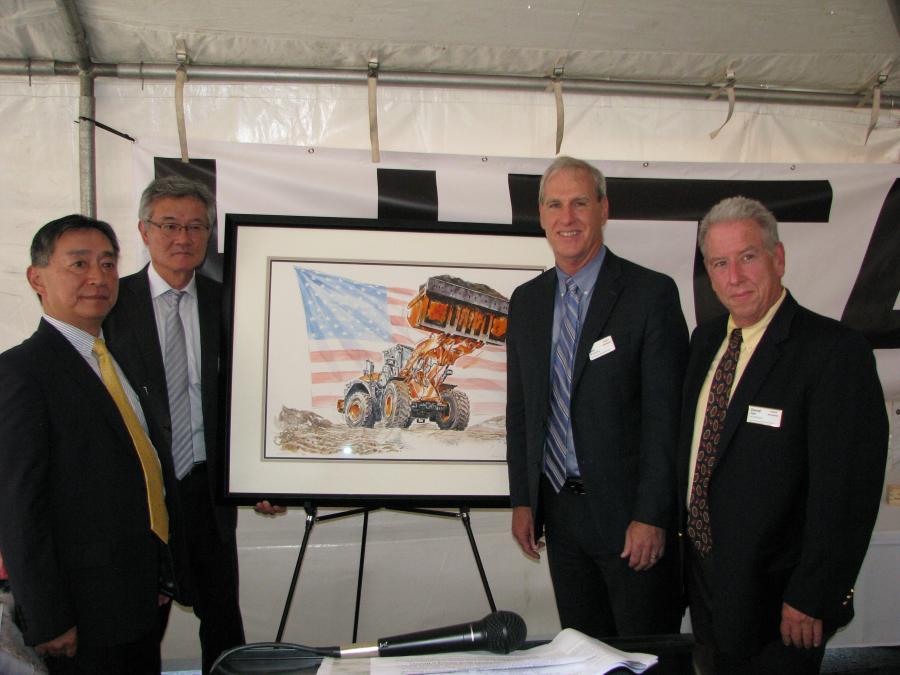 Hirose addressed the crowd and thanked everyone from the Chamber of Commerce and the contractors who built the new facility to the media and local dignitaries. To the employees he said: “without you, none of this would have happened.”

The event concluded with a catered lunch and a time to enjoy the friendship and fellowship of the Hitachi staff.