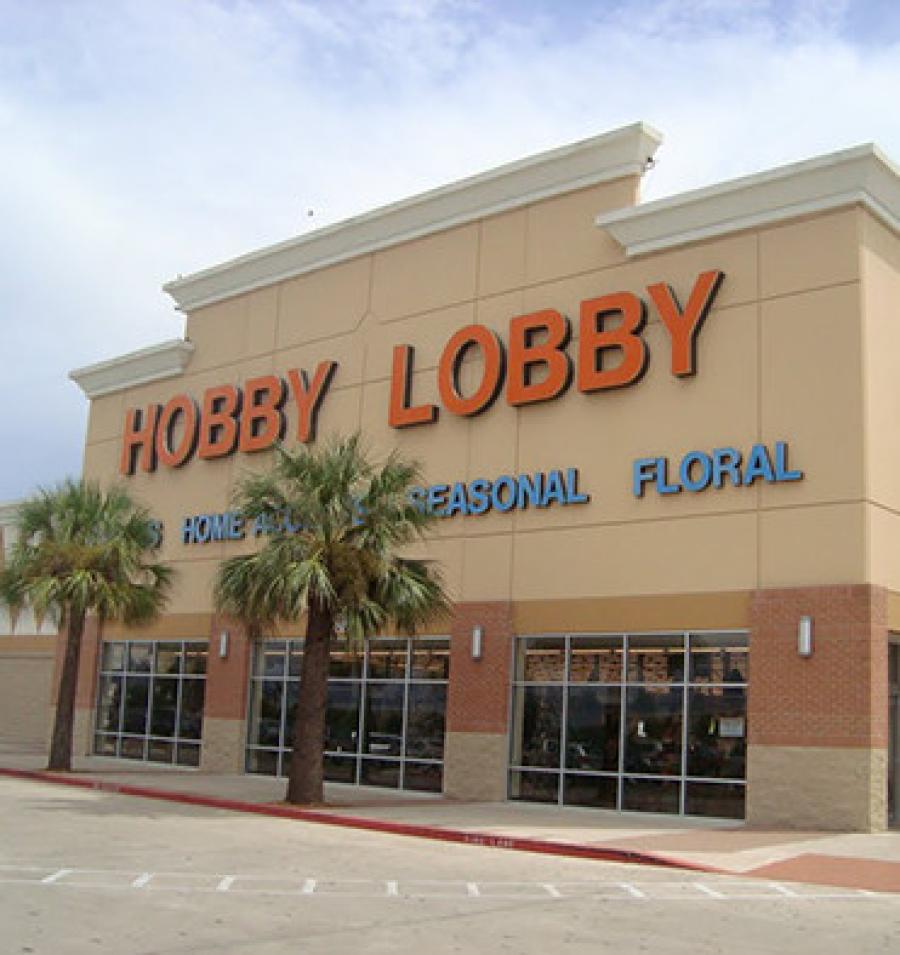 OKLAHOMA CITY (AP) Hobby Lobby is donating an acre of land for the proposed expansion of a commuter bus hub in southwest Oklahoma City.

Ferbrache said the current bus location can become congested. It's the second busiest stop in the bus system, serving more than 300 passengers a day.

The plans call for relocating the buses from the existing stop, which is located near a Hobby Lobby store, to the donated land.

Ferbrache said the agency hopes to acquire an adjacent 1.19-acre parcel of land for the new site.

"Our store has been a neighbor to the current bus stop for years, and we've seen the need for a larger facility," said Peter Dobelbower, Hobby Lobby's senior vice president and general counsel. "By donating the land, we can help Embark move toward its goal of creating an even better transit system for our community."