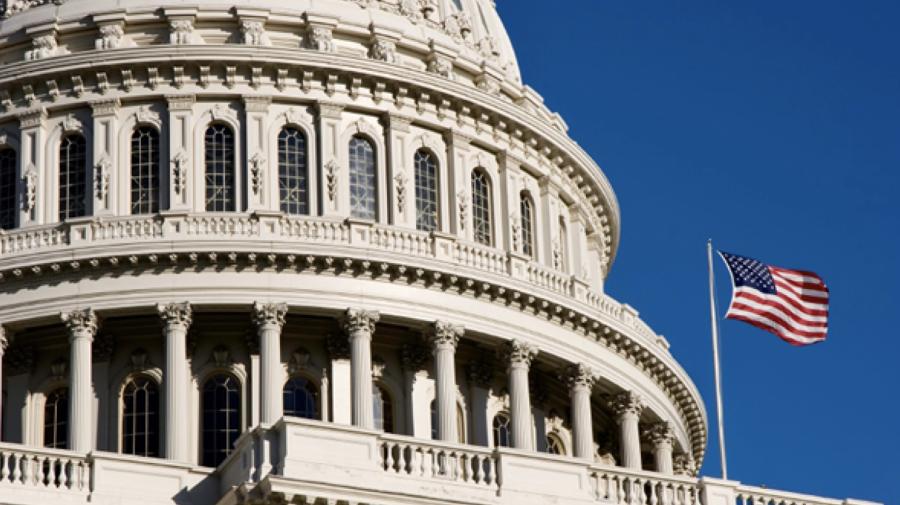 Associated Builders and Contractors (ABC) today applauded the House Committee on Oversight and Government Reform's favorable reporting of the Fair and Open Competition Act (H.R. 1552) out of committee. The bill, introduced by Rep. Dennis Ross (R-Fla.) and passed by voice vote, will boost competition on government construction projects and reduce building costs to taxpayers by preventing federal agencies from forcing contractors to sign controversial project labor agreements (PLAs) in order to compete to build federal and federally assisted construction contracts.

"Associated Builders and Contractors believes it is imperative to rebuild our nation's crumbling infrastructure through a bidding process inclusive of small businesses and qualified contractors that are harmed by PLA requirements," said ABC Vice President of Regulatory, Labor and State Affairs Ben Brubeck. "By removing federal agencies' ability to discriminate against the 86.1 percent of the U.S. private construction workforce that chooses not to join a labor union, this legislation will create jobs for America's skilled veterans, minorities and women not affiliated with construction labor unions. Rep. Ross's common-sense legislation will increase competition on taxpayer-funded construction projects and ensure taxpayers get the best possible return on their investment in infrastructure. Today's action by the committee follows the momentum built at the state and local levels to eliminate these special-interest handouts."

An ABC-led coalition of business groups sent a letter to members of the committee ahead of today's markup and has long opposed PLA mandates as discriminatory and anti-competitive backroom deals that increase costs to taxpayers.

When mandated by a government agency on a taxpayer-funded project, PLAs drive up the cost of construction projects between 12 percent and 18 percent, according to a series of academic studies. PLAs typically ensure construction contracts are awarded only to companies that agree to recognize unions as the representatives of their employees on that job; use the union hiring hall to obtain workers at the expense of existing qualified employees; obtain apprentices through union apprenticeship programs; follow inefficient union work rules; pay into union benefit and multi-employer pension plans workers will never benefit from unless they meet vesting requirements; and force workers to pay union dues and/or join a union as a condition of employment.

In 2009, President Obama signed Executive Order 13502, which strongly encourages, on a case-by-case basis, government-mandated PLAs on federal construction projects and permits state and local governments procuring federally assisted construction contracts to mandate PLAs. In January 2017, letters sent by ABC and a coalition of construction and industry stakeholders asked President Trump to rescind Obama's pro-PLA policy and replace it with Executive Orders 13202 and 13208, which prohibited government-mandated PLAs on $147.1 billion worth of federal construction contracts and hundreds of billions of dollars' worth of federally assisted projects from 2001 until they were rescinded by President Obama in 2009.

A total of 22 states— 20 since 2010—have passed similar measures ensuring fair and open competition on state and local projects. This year, a number of states may pass similar bills, such as Wisconsin's AB 24/SB 3, which was sent to Gov. Scott Walker's desk on March 9. In 2015, West Virginia became the 22nd state to ban PLA mandates when Gov. Earl Ray Tomblin (D-W.Va.) signed the bipartisan Establishing Fair and Open Competition in Governmental Construction Act. Gov. Tomblin is the first Democratic governor to sign a bill prohibiting PLA mandates. Also in 2015, Arkansas Gov. Asa Hutchinson (R-Ark.) signed into law a bipartisan bill prohibiting PLA mandates that had previously passed both the State Senate and House of Representatives in unanimous votes.

In the 114th Congress, a similar bill, the Government Neutrality in Contracting Act (H.R. 1671) introduced by Rep. Mick Mulvaney (R-S.C.), passed out of the House Oversight and Government Reform Committee.

Sen. Jeff Flake (R-Ariz.) has introduced ABC-supported companion legislation, S. 622, which has been referred to the Senate Homeland Security and Government Affairs Committee and awaits further action. An ABC-led coalition of 14 construction industry and business associations also sent a letter to the Senate in support of the bill.