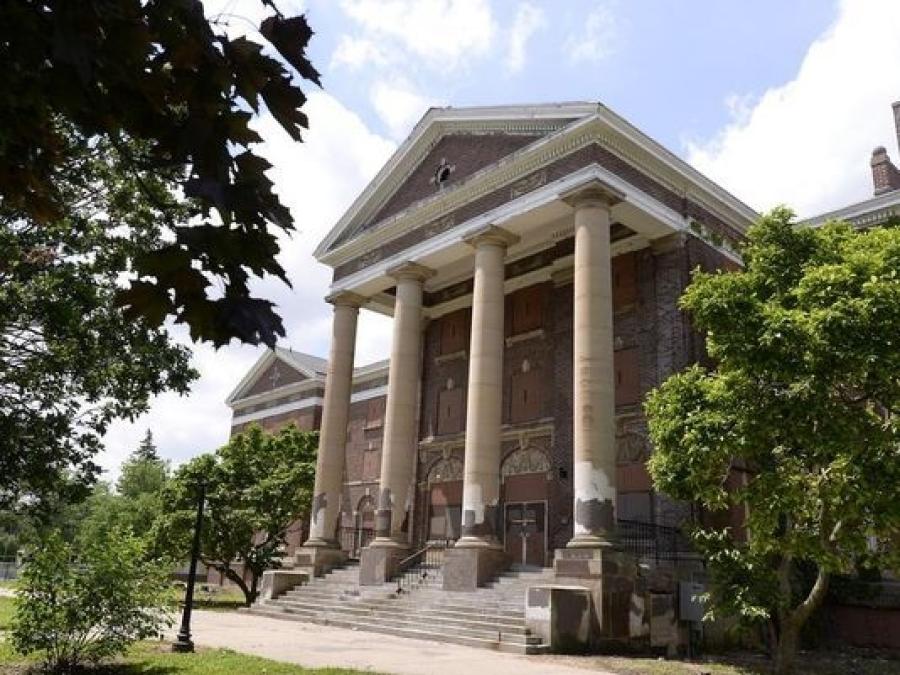 TWG Development LLC will be transforming the former Michigan School for the Blind into a housing community. (lansingstatejournal.com photo)

LANSING, Mich. (AP) An Indianapolis-based developer is planning to transform the former Michigan School for the Blind campus in Lansing into a housing community.

It has taken TWG Development LLC about two years to get all the necessary approvals for the $24.4 million project, including tax incentives, The Lansing State Journal reported.

“We've had to be patient and wait for things, but that's kind of the name of the game,' said Joe Whitsett, CEO of the development company. “You have to be willing to be part of the community instead of a developer that drops in and drops out.'

Environmental cleanup of asbestos and lead-based paint is under way at the site that's aimed to transform the campus into the city's Walnut Neighborhood. Construction of the first of three project phases is expected to begin in August.

The company will tear down the former auditorium and redevelop the administration building as well as the high school.

Whitsett said he expects all three buildings to be ready for occupancy by March 2019.

The building that will replace the former auditorium will house more than 70 multi-family units and nearly 130 parking spots. Plans call for the $12 million building to be four stories and 106,500 square feet.

The former administration building will include more than 40 senior housing units and more than 60 parking spaces. There will also be amenity and community space.

The former high school will have nearly 20 senior housing units and 25 parking spots.