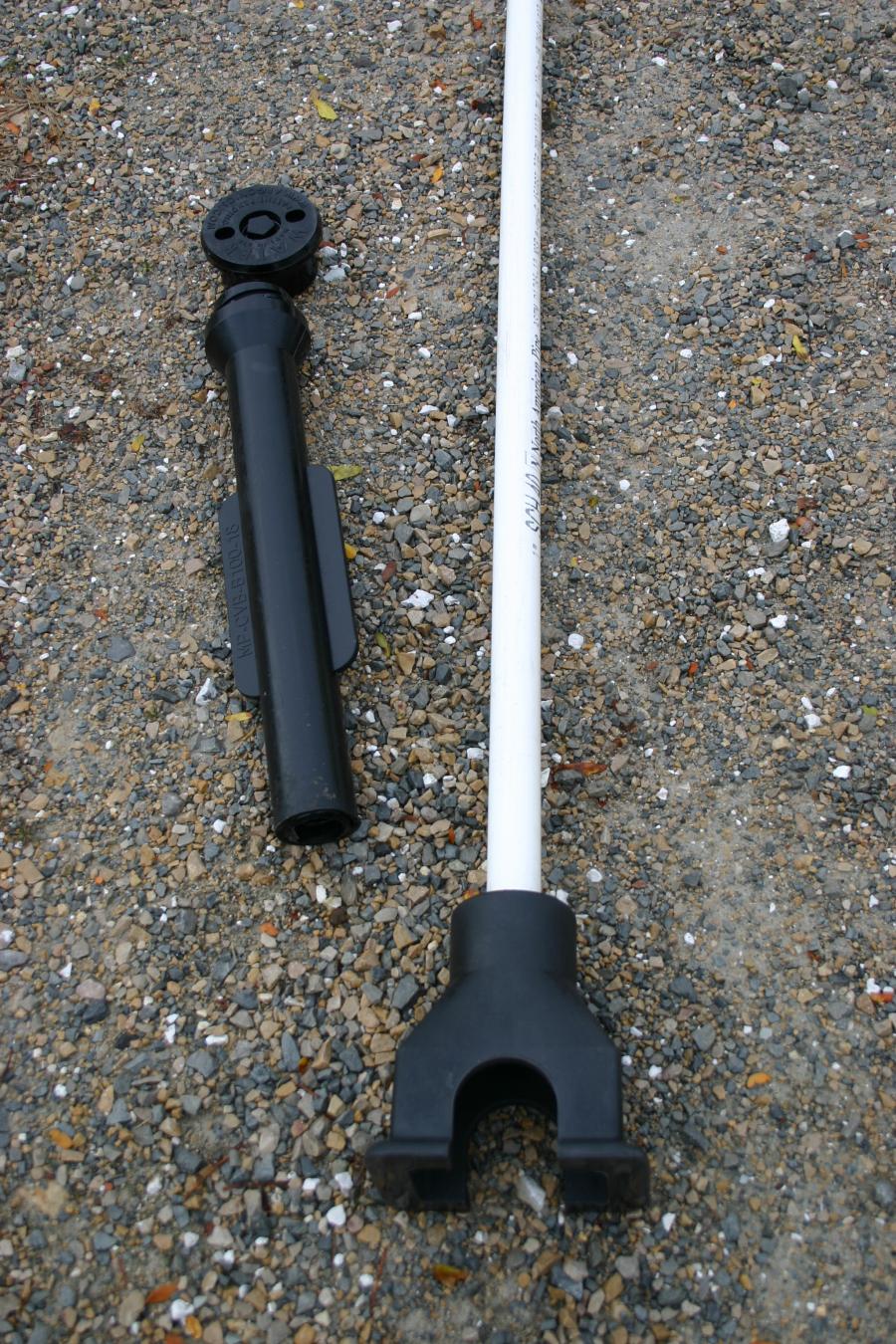 Traditionally, a curb box is composed of a metal tube that connects the cast iron base to a cast iron lid/cap. It is necessary for water line repairs and shut off in case of flooding. Typically, it is buried 6-8 ft. below ground, beneath the frost line. Curb boxes are found on every water line that connects a building to a city water main.

One major challenge is that many areas across the United States — including the East Coast, South, upper Midwest and Pacific Northwest — have acidic soil that rapidly corrodes cast iron infrastructure, including curb boxes. Soil with a pH of 6 or less is considered acidic.

While soil can typically range in acidity from 2.5 to 10, pH levels of 5 or below can lead to extreme corrosion rates and premature pitting of cast iron infrastructure and curb boxes buried in the soil. Even coatings intended to protect cast iron begin to dissolve when soil pH is around 4, which leaves curb boxes vulnerable to corrosion that makes them unusable.

"We have an electrolysis problem in the acidic soil here, and it eats up the pipe. Even though we put a stainless steel rod on it [the curb box], that stainless steel rod doesn't do any good when you have a pipe that's rotting out where we can't get to it," said Bob Krueger, a systems operator at Waverly Sanitary District in Menasha, Wis., which had hundreds of curb boxes in need of repair.

To prevent such problems and make their properties more salable, building project developers are cost effectively installing entire curb box/curb stop apparatus constructed of polyurethane, which can make the whole system impervious to corrosion and premature replacement even in acidic soils. 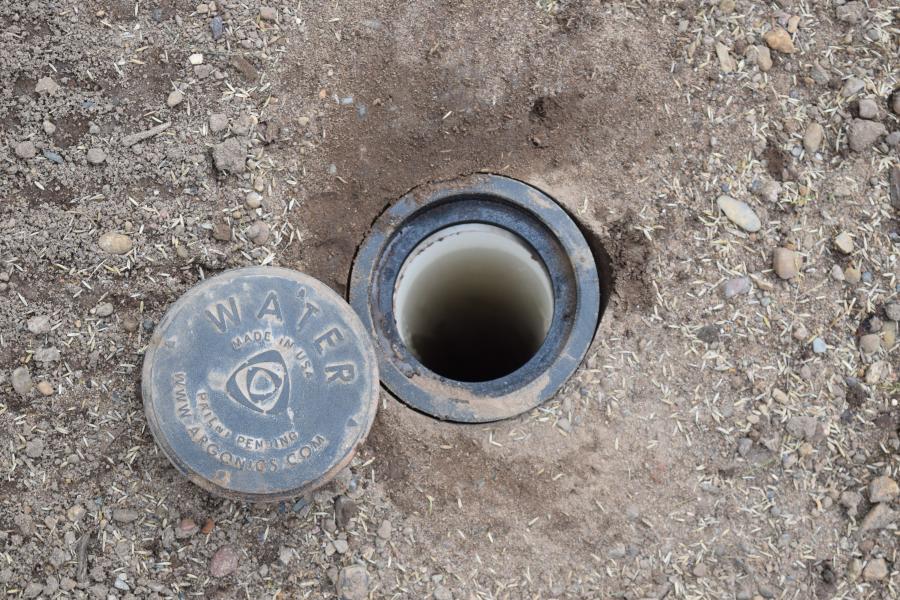 The more acidic the soil, the sooner cast iron curb box caps will corrode, making it difficult or even impossible to access the water shut off valve. Typically, the curb box cap will "freeze up" due to corrosion. Then when a waterworks technician tries to remove the cap, he or she will either break the nut or the cap.

The common curb box cap repair procedure is to dig a wide, deep hole around the broken equipment, cut the cast iron tube below the affected area and splice an extension (either by manually threading the broken pipe and using a threaded coupler or by using a coupler with two set screws then replacing the cast iron top). However, this takes hours and still exposes the curb box to the possibility of corroding again.

If acidic soil corrosion has affected the curb stop, the lower portion of the curb box that houses the water shut off valve, then a more extensive repair is required. Often, this can require a work crew using heavy equipment like a backhoe to dig out and replace the entire curb box/curb stop apparatus, adding hours of additional labor.

To prevent such problems from torpedoing the salability of new construction projects and becoming maintenance nightmares, a growing number of project owner-managers are proactively installing non-corroding poly curb box systems.

For similar reasons, an increasing number of municipalities are taking essentially the same action. For example, Kreuger and the Waverly Sanitation District utilized Speedy Sleeve poly curb box systems to replace a large number of systems that had corroded and were no longer viable. When used with off-the-shelf PVC piping, these replace the entire curb box/curb stop apparatus with a polyurethane alternative to cast iron that will not corrode in acidic soil.

"We were looking for something [curb box] with a lot more lifespan than 10 years," said Krueger. "We like it [the curb box] because…it's a non-corrosive product…and because of the ease of installation. These boxes installed easily, they're easy to adjust, and they don't rely on metal threaded couplings." 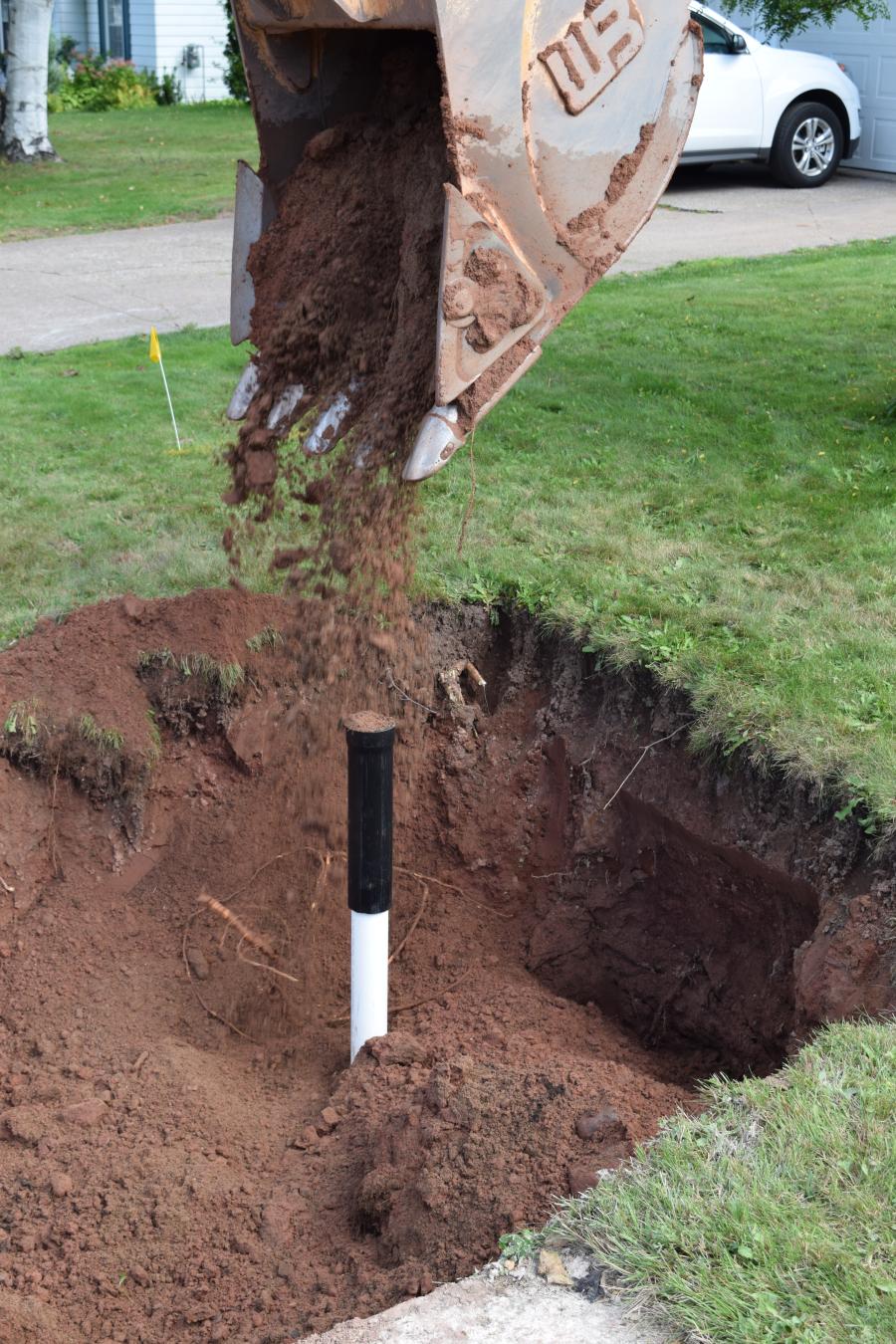 The simplicity of the design enables adjusting the height of the Speedy Sleeve complete curb box system to the desired final grade in seconds. The curb box system comes in Arch or Minneapolis styles, and is engineered to be installed with ease in concrete driveways and sidewalks.

Unlike proprietary cast iron repair tops and bottoms which often vary in thread pitch so they cannot be mixed and matched, the Speedy Sleeve units have a universal design that accommodates most industry variations and adjusts to height, according to the manufacturer.

With the lifespan of new construction project waterworks infrastructure being shortened by acidic soil conditions in many parts of the country, proactive owner-managers will increasingly extend service life, reduce maintenance, and ease installation by turning to polyurethane alternatives that will not corrode.